The Detroit Tigers visited the Detroit Economic Club Wednesday, April 26, 2017 and covered a wide range of topics including the season thus far.

In round-table discussions with Tigers broadcasters Mario Impemba and Rod Allen, players were asked about their thoughts on the current season and line-up.

When looking back on last season, Pitcher Justin Verlander said, “Fast forward into this season, there is no such thing as the sophomore slump anymore because there is so much video and so much scouting. The slump happens like that. You don’t have to see a guy a few times to know what he wants to do to you, you already know when you step into the batter’s box – as far as pitching is concerned. So, I take that into this season and these guys are just going to get better.” 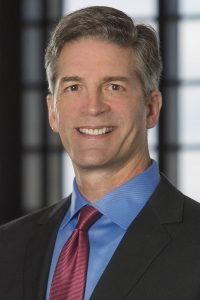