A Conversation with Michael Dell 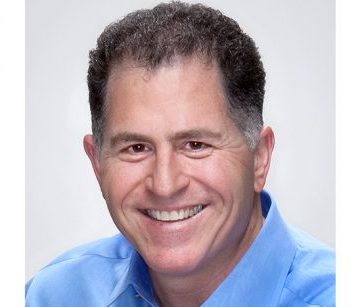 Dell Founder, Chairman & CEO Michael Dell spoke to the Detroit Economic Club Tuesday, November 17th,  about the progress Dell has made over the last eight years or so.

Dell said, “Being private has allowed us to invest in our future.” 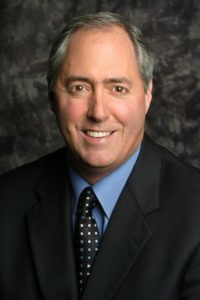 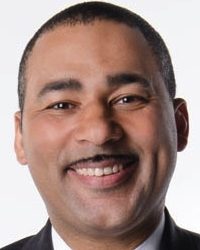 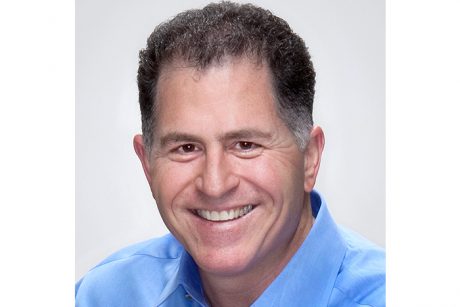 Michael Dell is the chairman of the board of directors and chief executive officer of Dell, the company he founded with $1000 in 1984 at the age of 19. Notably quoted as saying that “technology is about enabling human potential,” Michael’s vision of how technology should be designed, manufactured and sold forever changed the IT industry. In 1992, Michael became the youngest CEO ever to earn a ranking on the Fortune 500.

Today, Dell Inc. is composed of more than 100,000 team members who serve the IT needs of global corporations, small and medium businesses, governments, healthcare providers, educational institutions and home computing users. From tablets and PCs to the infrastructure, software and services that power the world’s most complex data centers and cloud computing environments, Dell’s broad range of IT services and solutions has helped millions of customers around the world achieve the outcomes that are most important to them.

In 1998, Michael formed MSD Capital, and in 1999, he and his wife established the Michael & Susan Dell Foundation to provide philanthropic support to a variety of global causes.