A Conversation with Sal Khan 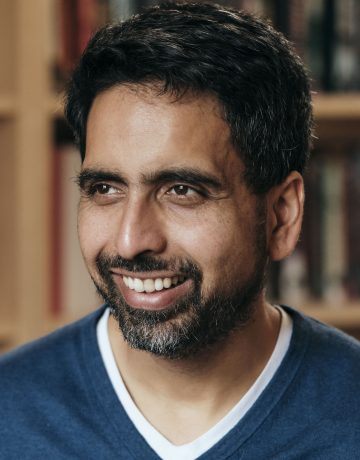 The DEC hosted Sal Khan, Founder & CEO of Khan Academy, on Thursday, October 15 in an exclusive discussion for DEC members. The conversation was moderated by DEC President & CEO Steve Grigorian and included questions from the audience. 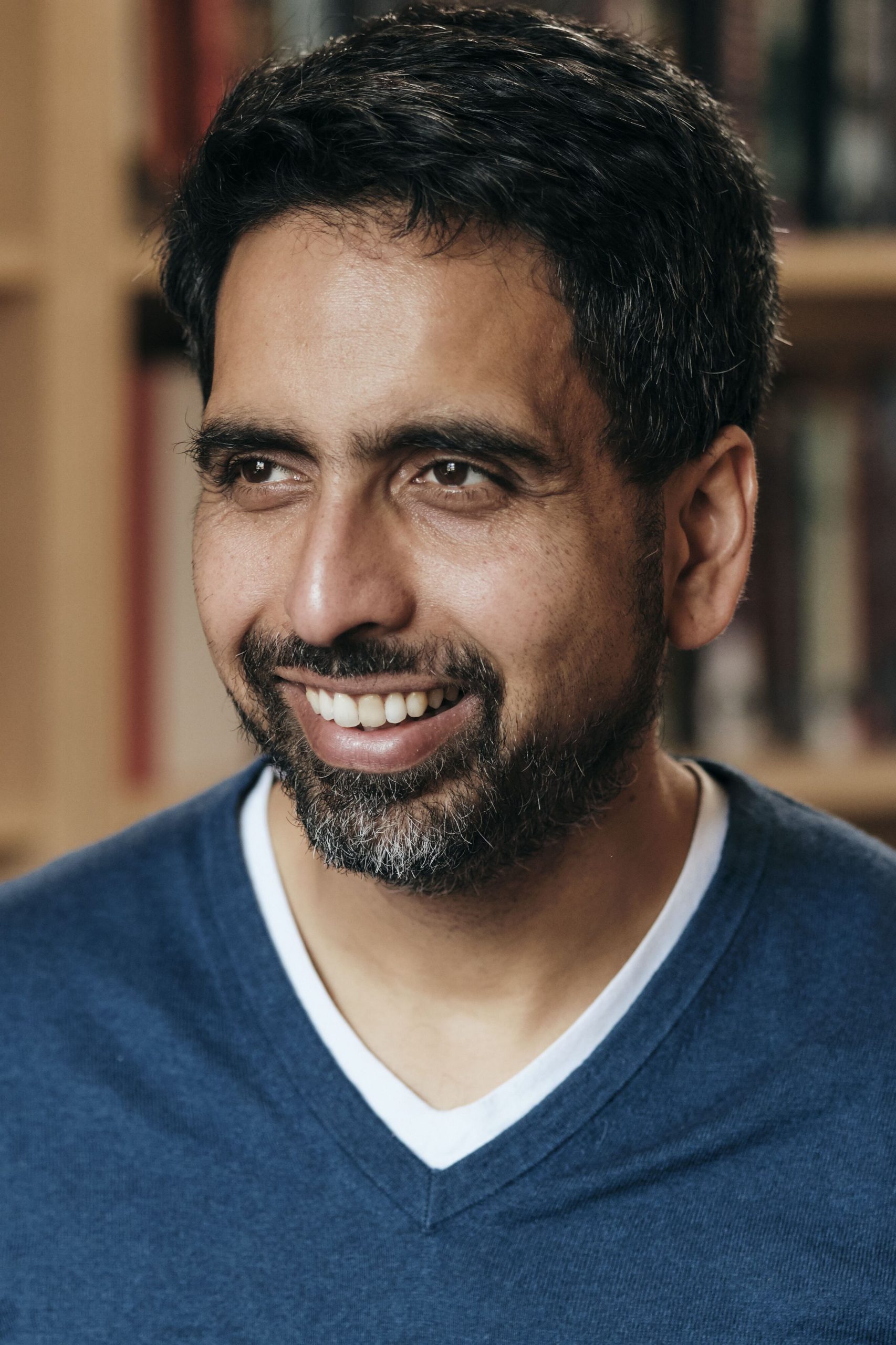 Sal Khan is the founder and CEO of Khan Academy, a nonprofit organization with a mission to provide a free, world-class education for anyone, anywhere. He is also the founder of Khan Lab School, a nonprofit laboratory school in Mountain View, California.

Sal’s interest in education began while he was an undergraduate at MIT. While there, he developed math software for children with ADHD and tutored fourth- and seventh-grade public school students in Boston, Massachusetts. Sal also taught test prep courses for the MCAT and was named Teacher of the Year by a national test prep company. He holds three degrees from MIT and an MBA from Harvard Business School.

Today more than 109 million registered users access Khan Academy in 46 languages in more than 190 countries. As a nonprofit, Khan Academy relies on donations from foundations, corporations and individuals around the world, as well as earned revenue.

Sal has been profiled by 60 Minutes, featured on the cover of Forbes, and recognized as one of TIME’s 100 Most Influential People in the World. In his book, The One World Schoolhouse, Sal outlines his vision for the future of education. The ideas in One World are the basis for Khan Lab School.

Sal lives in Mountain View, California, with his wife and three children.