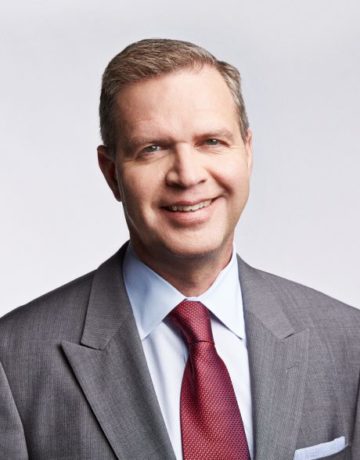 Arthur Steinmetz, Chairman, CEO & President of OppenheimerFunds, addressed the Detroit Economic Club Thursday, March 30, 2017, and touched on a variety of topics including taking a long-view approach to investing and running a business.

“As a business leader or a business owner, you have to be forward-looking,” said Steinmetz. “Yet I am also very wary of my ability to forecast the future because it is a fool’s errand in many cases. If you are running a business, and I say you can’t predict the future, where does that leave you? You certainly can understand where the wind is blowing and pay attention to trends and prepare for that and also recognize that as your circumstances change you have to adapt. If a new competitor enters the marketplace or whatever that happens to be, you do of course have to shift to adapt, which is not necessarily a prediction though. You have to be forward thinking and understand the business context.” 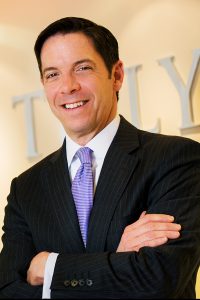 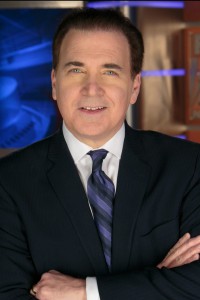 Art Steinmetz is Chairman, CEO and President of OppenheimerFunds. Since joining the firm in 1986, Art has held a number of positions over his 30-year tenure, including Chief Investment Officer and Chief Investment Officer, Fixed Income. Art was named President in 2013, CEO in 2014, and in 2015, his role was further expanded to include Chairman.
Throughout his career, Art has taken a key role in expanding and strengthening OppenheimerFunds’ capabilities. In 1989, he created and launched one of the first multi-sector bond funds in the industry, Oppenheimer Global Strategic Income Fund, which he managed for 25 years until being named CEO. As the Fund’s manager, Art was nominated for Morningstar’s Fixed Income Manager of the Year in 2007. As the firm’s Chief Investment Officer, Art led the effort to acquire SteelPath in 2012, offering innovative investments in energy infrastructure through Master Limited Partnerships, and also worked to deepen the firm’s bond management strategies. In 2015, he led the acquisition of VTL Associates’ RevenueShares, bringing the firm into the Smart Beta space. Art began his career as an Analyst at PaineWebber, and also served in the United States Air Force.
Additionally, Art is passionate about advancing financial and mathematical literacy, which he believes are essential elements of the next generation’s success. He plays an active role in shaping OppenheimerFunds’ philanthropic initiatives and serves on the Board of Trustees of the National Museum of Mathematics (MoMath) in New York City. In 2015, he was named “Man of the Year” by The YWCA of the City of New York for his efforts in promoting STEM education among girls and minorities.
Art is a Partner at the Partnership for New York City and a Member of the Economic Club of New York.
Art holds an M.B.A. in finance from Columbia Business School and graduated Phi Beta Kappa from Denison University with a B.A. in Russian language and Slavic Studies.