The Patient is Waiting. . . For a Dose of Disruption 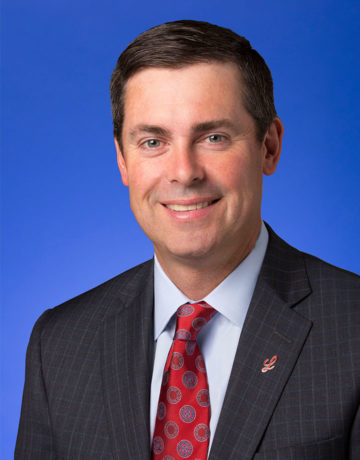 Every person and company in America wants to see health care cost less and deliver more. To get there, we must unleash technology and the change it causes. We know patients will benefit because nearly every other sector in our economy either has or is experiencing massive disruption for the betterment of their consumers. Now is the time for health care. 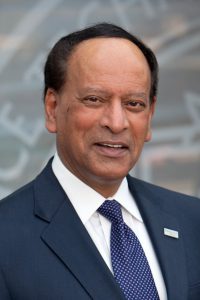 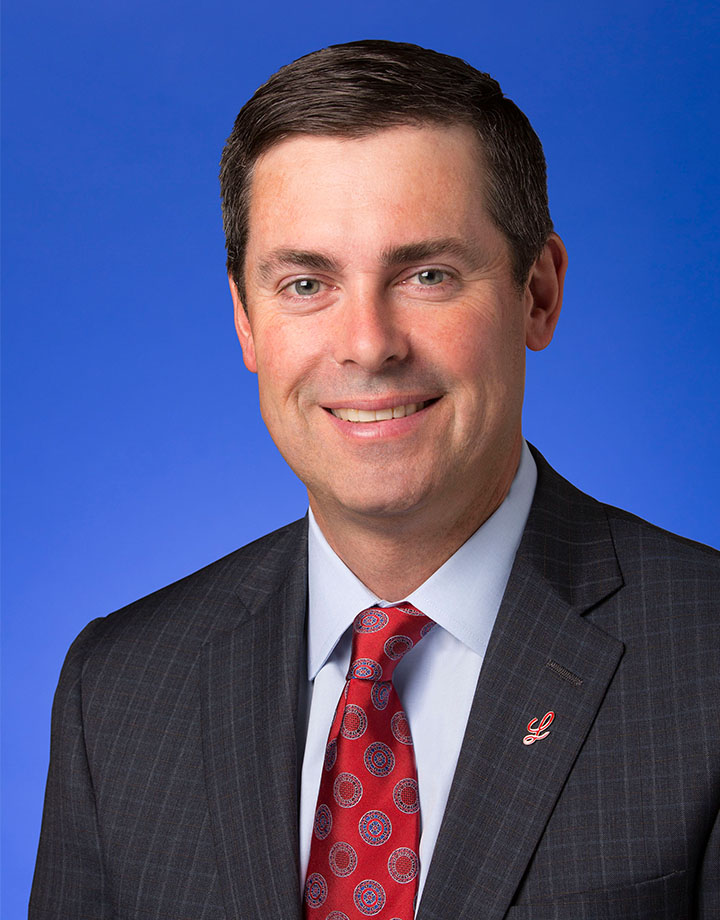 Dave Ricks has served as president and chief executive officer of Eli Lilly and Company since January 1, 2017. He became chairman of the board of directors on June 1, 2017.
A 20-year Lilly veteran, Dave served as president of Lilly Bio-Medicines from 2012 to 2016. Previously, he was president of Lilly USA, the company’s largest affiliate, from 2009 to 2012. He served as president and general manager of Lilly China, operating in one of the world’s fastest-growing emerging markets, from 2008 to 2009. And he was general manager of Lilly Canada from 2005 to 2008, after roles as director of pharmaceutical marketing and national sales director in that country. Dave joined Lilly in 1996 as a business development associate and held several management roles in U.S. marketing and sales before moving to Lilly Canada.
Dave earned a Bachelor of Science from Purdue University in 1990 and an MBA from Indiana University in 1996.
Dave serves on the board of the Pharmaceutical Research and Manufacturers of America (PhRMA) and the Central Indiana Corporate Partnership. He chairs the Riley Children’s Foundation Board of Governors.
Follow Dave on LinkedIn and Instagram to see his latest updates.