Manufacturing in America: Building On Strength 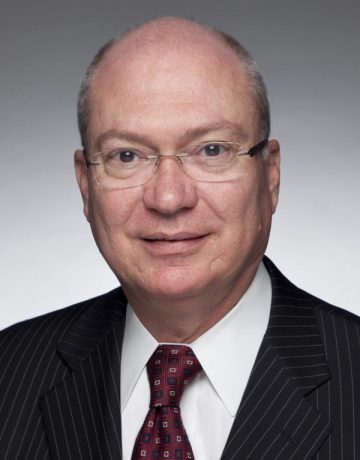 National Association of Manufacturers and Tenneco Inc. Chairman Gregg Sherrill spoke to the Detroit Economic Club on Wednesday, October 5th and shared his insights on where American manufacturing stands today. Sherrill discussed issues at the forefront of manufacturing, the global trends impacting the U.S. and where the next president’s future interests should be directed.

“[Both candidates] seem to know what most Americans instinctively know, that when manufacturing is strong, America is strong,” Sherrill said. “The most recent data shows [manufacturing] contributes $2.2 trillion to the U.S. economy last year. We employ 12.3 million people, we’re nine percent of the workforce… modern manufacturing in the U.S. is leading an innovation revolution.” 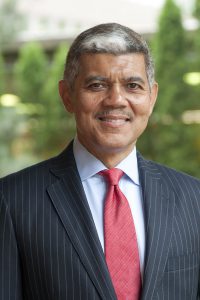 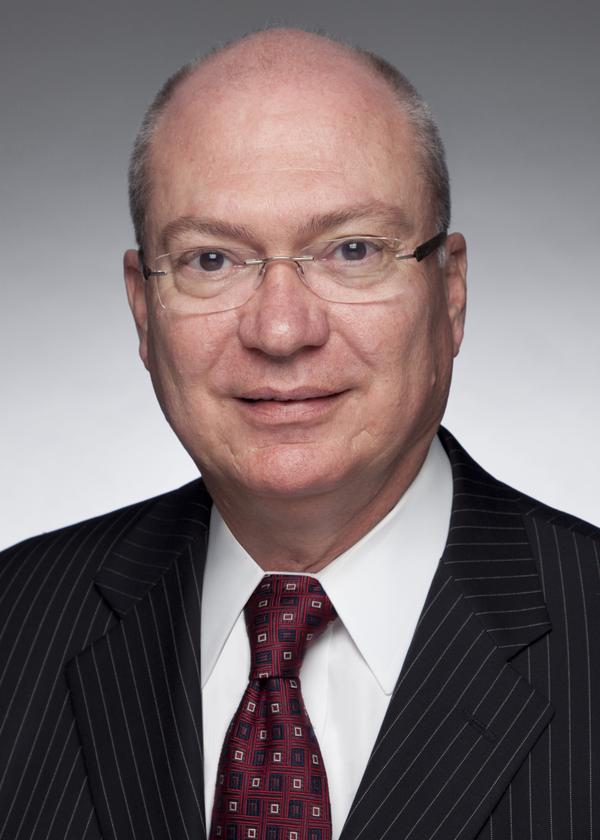 Mr. Sherrill was named Tenneco's Chairman and Chief Executive Officer in January 2007. Mr. Sherrill joined Tenneco from Johnson Controls Inc., where he served since 1998, most recently as President, Power Solutions. From 2002 to 2003, Mr. Sherrill served as the Vice President and Managing Director of Europe, South Africa and South America for Johnson Controls’ Automotive Systems Group. Before joining Johnson Controls, Mr. Sherrill held various engineering and manufacturing assignments over a 22-year span at Ford Motor Company, including Plant Manager of Ford’s Dearborn, Michigan engine plant, Chief Engineer, Steering Systems and Director of Supplier Technical Assistance. Mr. Sherrill holds a B.S. degree in mechanical engineering from Texas A&M University and an M.B.A. from Indiana University’s Graduate School of Business. Mr. Sherrill is a director of Snap-on Incorporated where he is the Chairman of the Organization and Executive Compensation Committee. Mr. Sherrill is also the Chairman of the National Association of Manufacturers. He has been a director since 2007.

Mr. Sherrill brings to the Tenneco Board nearly 40 years of experience in the automotive industry, including nine years as their Chairman and Chief Executive Officer. Before joining Tenneco, he held increasingly senior management roles at both a major automotive parts supplier and a major original equipment manufacturer, giving him unique perspective and insight. His extensive experience managing international operations is also of key value to a global company such as Tenneco. Under his leadership, in addition to delivering strong financial results, Tenneco has established a long term vision and strategic direction that capitalizes on the distinct strengths and opportunities of each of their product lines. His extensive knowledge of their business and industry, together with his proven talents and leadership, position him well to serve as Tenneco's Chairman and Chief Executive Officer.