DEC Young Leader Series: Build It. Work It. Keep It: The Importance of Positive Company Culture 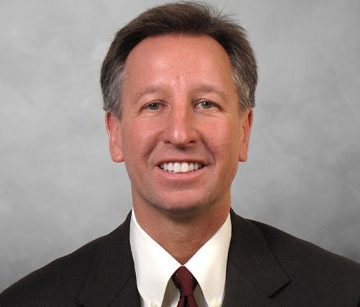 In a session titled “Build It. Work It Keep It: The Importance of Positive Company Culture”, Rich shared the NBS company culture and how it has played such a key role in their enormous growth since he purchased the company in 1997.  He discussed building a culture that is connected to your company’s higher purpose and how NBS closely emulates the principles from the best-selling book, Inside the Magic Kingdom: Seven Keys to Disney’s Success. Rich credits positive team morale to NBS employee recognition programs which celebrate even small daily successes.

A Q&A session followed which included discussions on employee retention tactics, growth challenges and a comparison of organic growth to acquisitions. Afterwards, Young Leaders enjoyed a tour of the NBS showroom where they saw the latest examples of how workspace can drive company culture.

Many thanks to Rich and the NBS team for their generosity and for making this meeting possible. 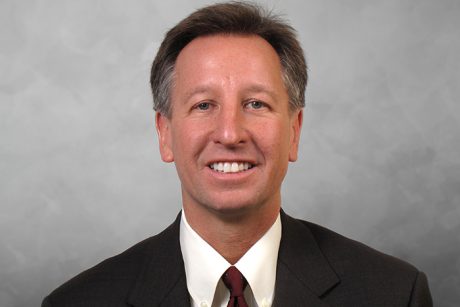