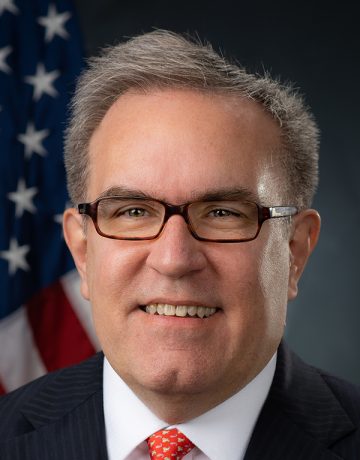 EPA Administrator Andrew Wheeler addressed the Detroit Economic Club and discussed the administration’s approach to modernize, simplify and streamline regulations to create greater certainty and promote innovation. Providing clarity on standards related to fuel emissions, drinking water and the stewardship of the Great Lakes is crucial not only for the environment, but for the American economy as well.

“Deregulation does not always mean rolling back rules,” said Wheeler. “More often than not, it means modernizing or simplifying or streamlining regulations. And that is what creates greater regulatory certainty. And greater certainty gives the American public the ability to do what they do best: Innovate, create and produce cleaner, safer technologies.” 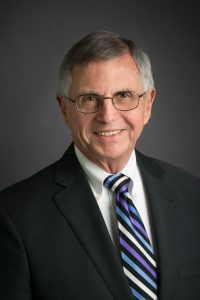 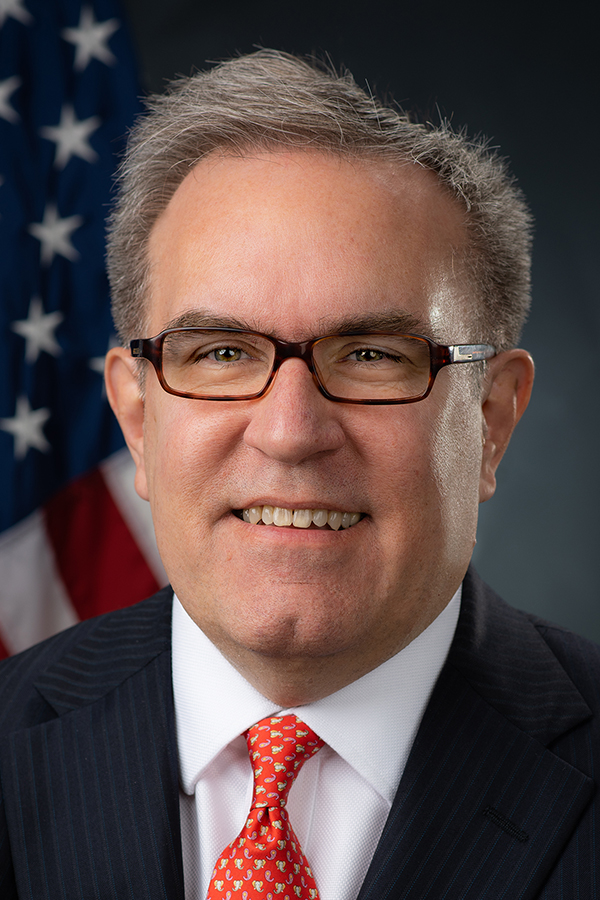 Mr. Wheeler has dedicated his career to advancing sound environmental policies. He began his career during the George H. W. Bush Administration as a Special Assistant in EPA's Pollution Prevention and Toxics office.

He was a Principal and the team leader of the Energy and Environment Practice Group at FaegreBD Consulting, as well as Counsel at Faegre Baker Daniels law firm, where he practiced since 2009. He also served as the Co-chair of the Energy and Natural Resources Industry team across the entire firm.

Prior to his work with the firm, Mr. Wheeler served for six years as the Majority Staff Director and Chief Counsel, as well as the Minority Staff Director, of the Senate Committee on Environment and Public Works. Before his time at the full Senate EPW Committee, Mr. Wheeler served in a similar capacity for six years for the Subcommittee on Clean Air, Climate Change, Wetlands and Nuclear Safety.

Mr. Wheeler is the past Chairman of the National Energy Resource Organization (NERO) and a Stennis Fellow. Mr. Wheeler is also an Eagle Scout.

Mr. Wheeler is from Fairfield, Ohio. He completed his law degree at Washington University in St. Louis, his MBA at George Mason University, and his undergraduate work at Case Western Reserve University in English and Biology.