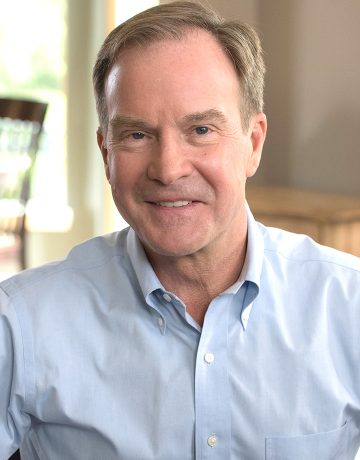 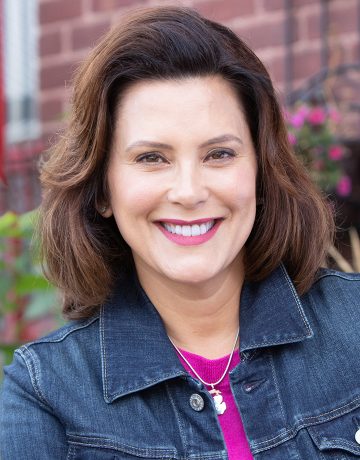 On Wednesday, October, 31, in an exclusive DEC meeting, the Honorable Bill Schuette (R) and the Honorable Gretchen Whitmer (D) answered audience questions on several issues facing Michigan ahead of next week’s gubernatorial election. Topics were focused on business issues and included education, health care and infrastructure.

Jobs and talent were another point of conversation and both candidates offered their insights.

“The issue of talent is really about how we grow our state,” said Schuette. “And we need to have a bigger, deeper, broader pool of people. And for us to grow and for us to succeed, we need to make sure that our state attracts a diverse workforce and we have more people coming to Michigan.”

“There is no question that we need people to go into the trades across the state,” said Whitmer. “There is some great local stuff that is happening here in Detroit, but we need a statewide strategy.” 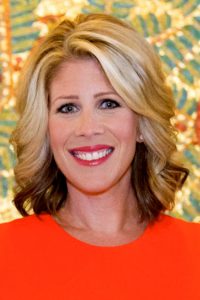 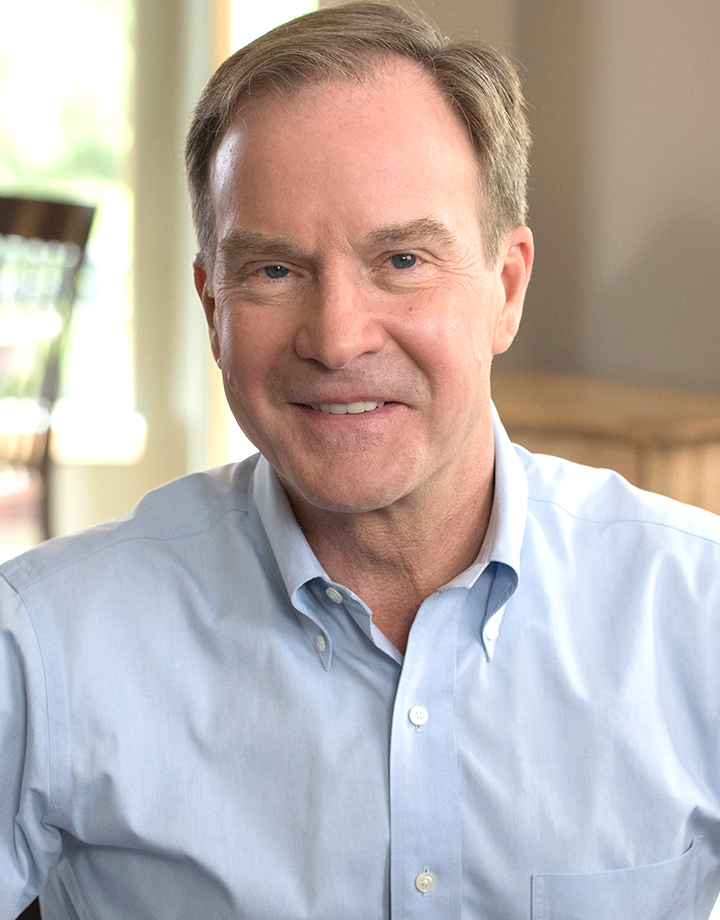 Bill Schuette is the 53rd Attorney General for the State of Michigan. Bill and his wife Cynthia reside in their hometown of Midland, Michigan and are the parents of two children, daughter Heidi and son Bill. He was first elected as Attorney General in 2010 and was re-elected to a second term on November 4, 2014.

From the beginning, Bill Schuette has been a powerful Voice for Victims. He formed the Michigan Commission on Human Trafficking and engineered the plan to fund the testing of thousands of long-abandoned DNA evidence boxes to provide justice to victims of sexual assault.

Bill has served as a United States Congressman, Director of the Michigan Department of Agriculture, Michigan State Senator and as a Judge of the Michigan Court of Appeals.  Bill Schuette is the only Attorney General in Michigan history to have served in the executive, legislative and judicial branches of state government.  In addition, Schuette served as the 2015-16 Chairman of the Republican Attorneys General Association.

From his father, mother and stepfather, Bill learned the basic values of honesty, hard work, the importance of your word, strength of family and the need to give back to your community.

In 2015, Schuette authored his first book, “Big Lessons from a Small Town,” about the fundamental lessons that shape our values and lives.  The book includes insights from local, state and world leaders on service and leadership. 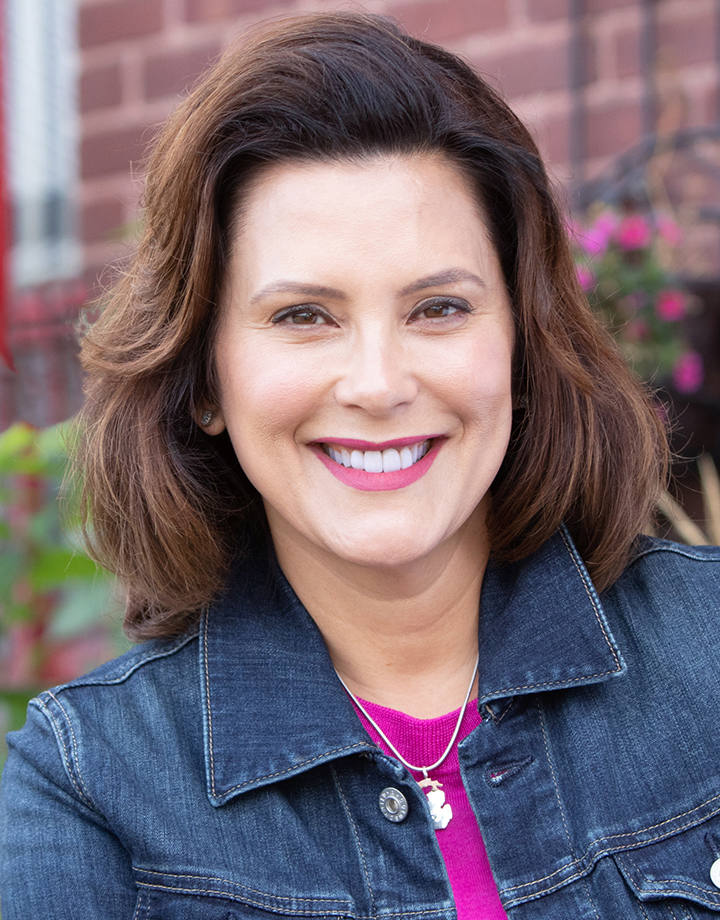 Gretchen Whitmer is a mom, union member, former prosecutor, Senate Democratic Leader, and proud lifelong Michigander. As Senate Democratic Leader, Gretchen was the first woman to lead a caucus in the Michigan Senate where she negotiated with Republicans to expand Medicaid to more than 680,000 Michiganders. Following her service to the state, Gretchen taught at the University of Michigan and Michigan State University. In 2016, she stepped up to serve as the prosecuting attorney of Ingham County, restoring integrity to the office after a scandal forced the elected prosecutor to resign. As governor, Gretchen will focus on fixing problems that will actually make a difference in people’s lives right now, like fixing the roads, making health care more affordable, cleaning up our drinking water, improving education and skills training, and repealing the retirement tax.