Strengthening Our Urban Communities by Creating Opportunities for Minorities in Business 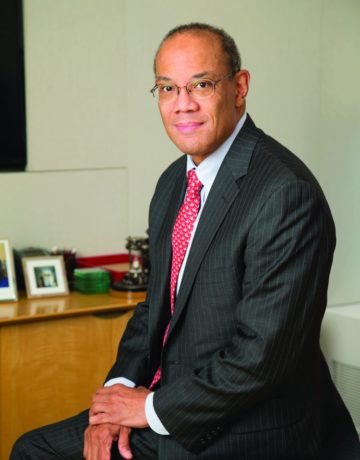 “As a leader now, I am trying to figure out not only how we can stay focused, but how to bring others into the fold and join this cause around how do we solve this wealth gap and opportunity gap in this country because you can’t do it yourself,” said Rogers. “So, it’s another way I understand that I am growing as a leader I can’t just sit and bellyache about it, hopefully have some solutions, share those solutions with others, try to bring others into the fold again and try to make a difference.” 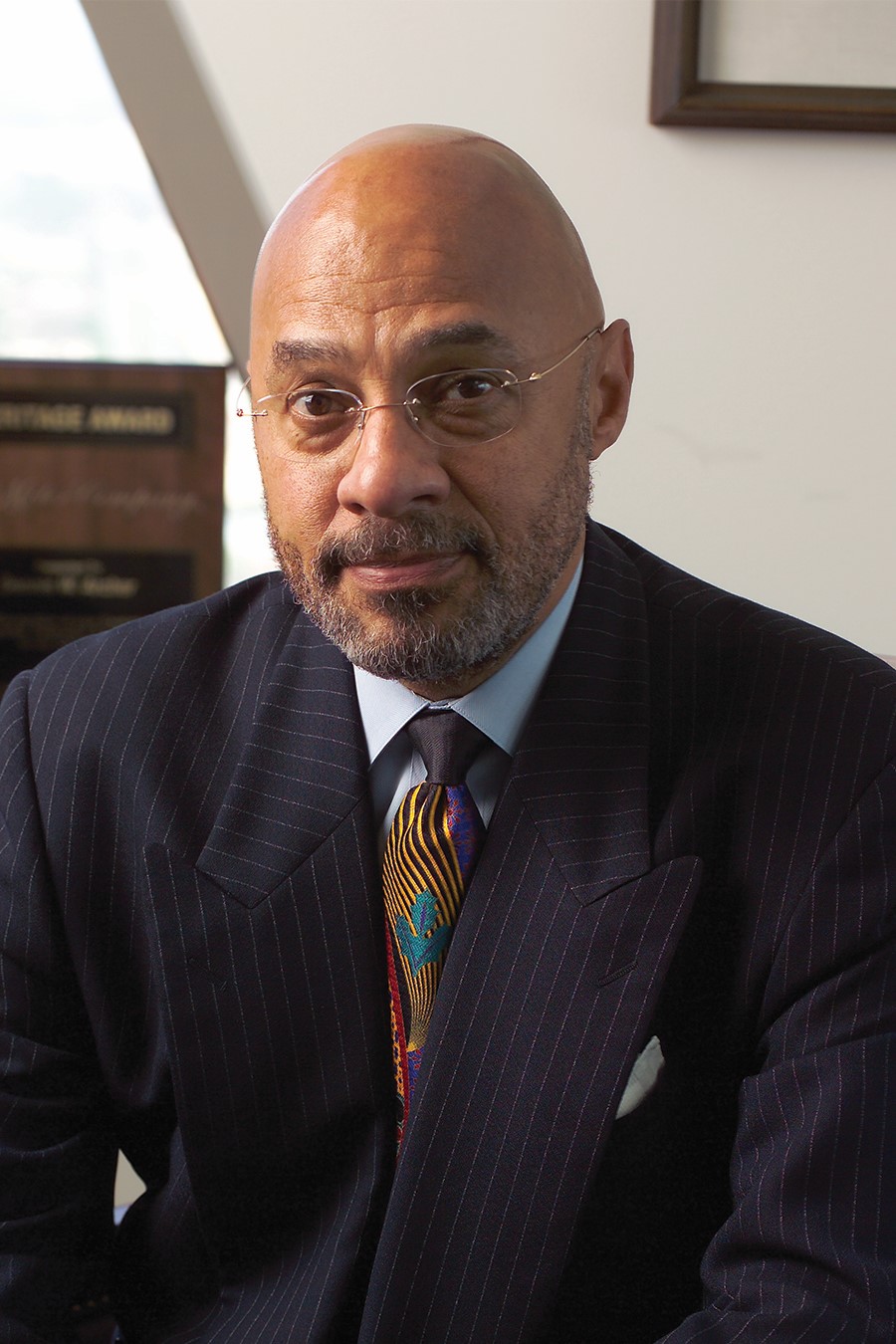 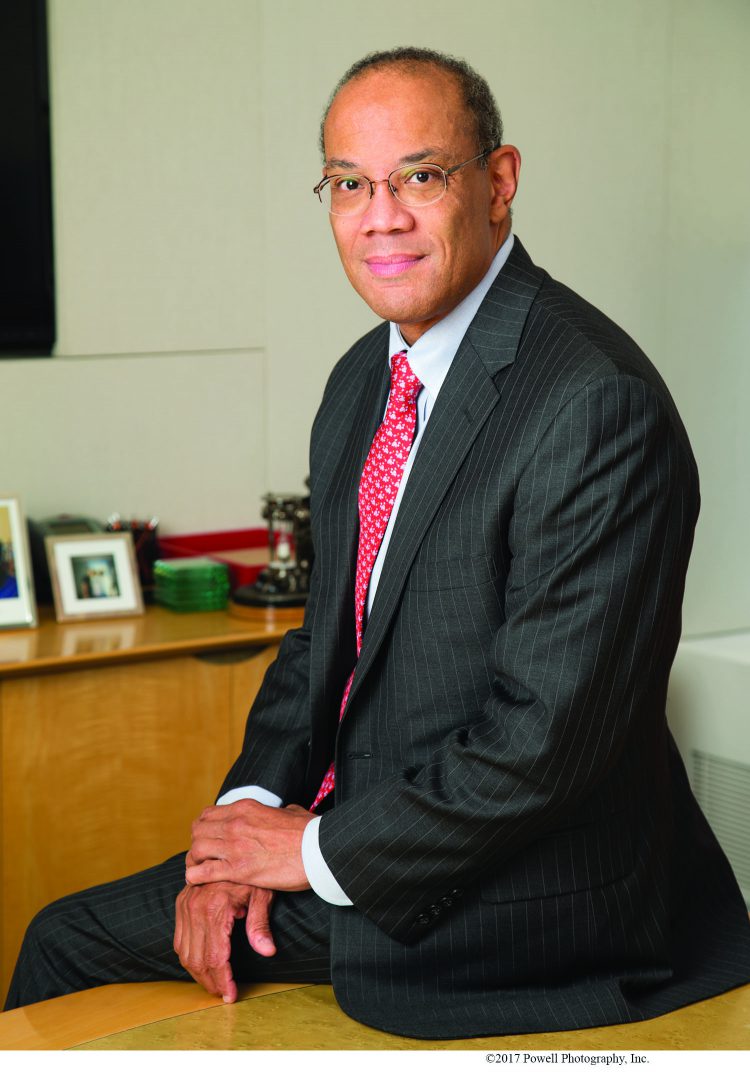 After working for 2½ years as a stockbroker at William Blair & Company, LLC, John founded Ariel Investments in 1983 to focus on undervalued small and medium-sized companies. Patience served as the cornerstone of a disciplined approach that still drives the firm today.

John’s passion for investing started when he was 12 years old when his father bought him stocks, instead of toys, for every birthday and Christmas. His interest grew while majoring in Economics at Princeton University. In addition to following stocks as a college student, John also played basketball under Hall of Fame coach Pete Carril. He was captain of Princeton’s Varsity Basketball Team his senior year. There, Carril’s courtside lessons on teamwork profoundly shaped his views of entrepreneurship and investing.

Early in his career, John’s investment expertise brought him to the forefront of media attention, including being selected as Co-Mutual Fund Manager of the Year by Sylvia Porter’s Personal Finance magazine as well as an All-Star Mutual Fund Manager by USA TODAY. Furthermore, he has been highlighted alongside legendary investors Warren Buffett, Sir John Templeton and Ben Graham in the distinguished book: The World’s 99 Greatest Investors by Magnus Angenfelt. Today, he is regularly featured and quoted in a wide variety of broadcast and print publications and is a contributing columnist to Forbes.

Beyond Ariel, John is a board member of Exelon and McDonald’s, and serves as trustee to the University of Chicago. Additionally, he is a trustee of Rush University Medical Center and a life trustee of the Chicago Symphony Orchestra. Nationally, John is a member of the American Academy of Arts and Sciences, and a director of the Robert F. Kennedy Center for Justice and Human Rights.

In 2008, John was awarded Princeton University’s highest honor, the Woodrow Wilson Award, presented each year to the alumni whose career embodies a commitment to national service. Following the election of President Barack Obama, he served as co-chair for the Presidential Inaugural Committee 2009, and more recently, he joined the Barack Obama Foundation’s Board of Directors.

We invite you to read John’s personal story to find out how his life experiences have shaped his approach to investing.  Please click here to read “Stocking up for Christmas.”