Leading Through a Global Pandemic 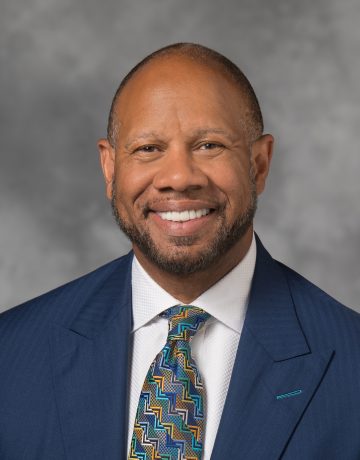 DEC Young Leader members are invited to register for a free 30-minute live, virtual discussion with Wright Lassiter, President & CEO of Henry Ford Health System. The conversation will be focused on “Leading through a Global Pandemic” and followed by an audience Q & A session. After the program, stay for optional structured networking where we’ll break out into smaller groups.

RSVP Required through eTix for DEC Young Leader Members only
Please note that this is a Zoom meeting and no call-in will be provided. 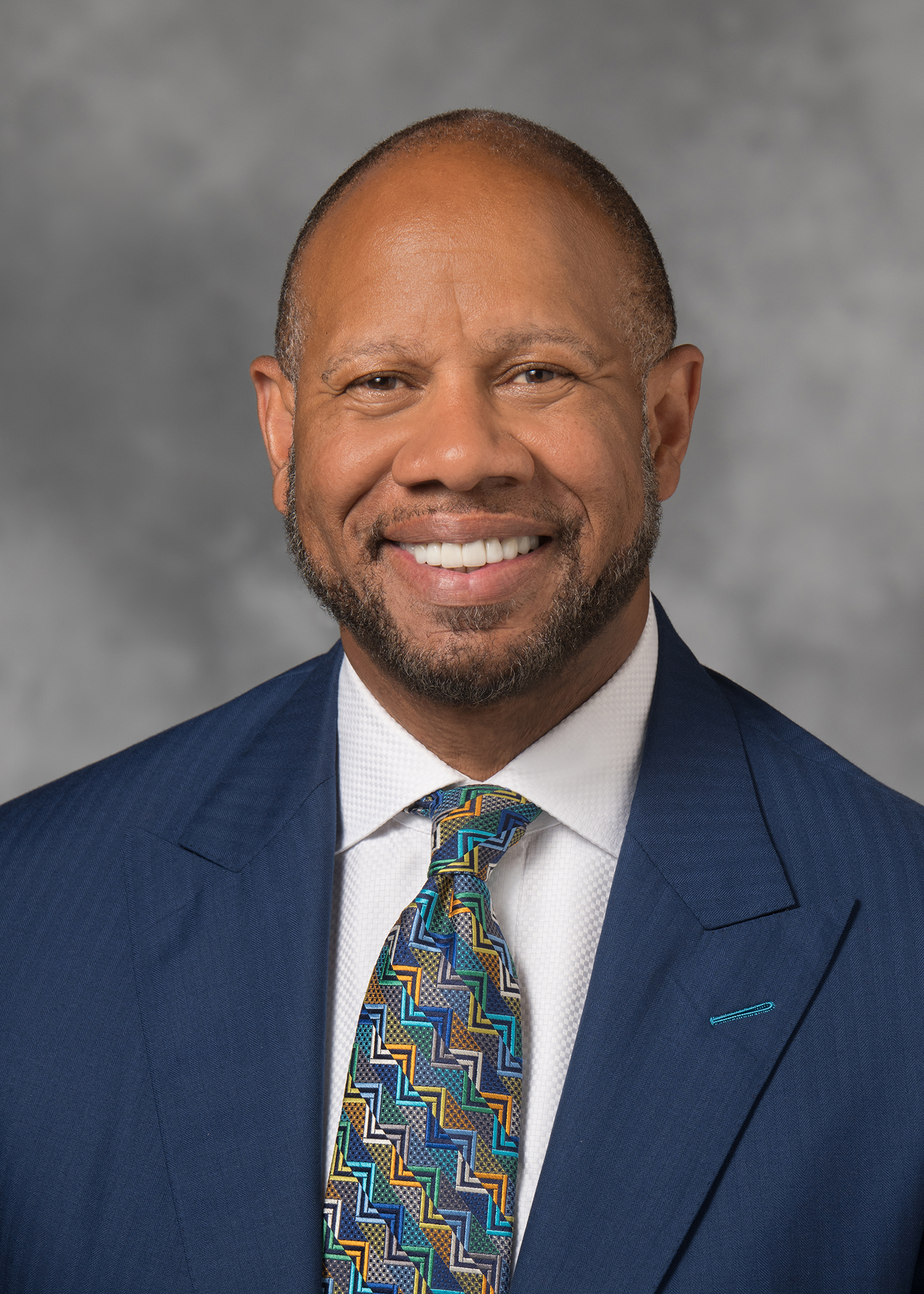 Wright L. Lassiter III is the President and CEO of Henry Ford Health System, overseeing the $6.5 billion health system comprised of six hospitals, a health plan and a wide range of ambulatory and retail and related health services consisting of more than 250 locations and 32,000 employees.

Lassiter joined Henry Ford in December 2014 and assumed the role of President & CEO in 2016. Since his arrival, he led the Board and senior management through a comprehensive strategic planning effort to position Henry Ford for the future. Under his leadership, Henry Ford has completed two successful mergers, expanding its geographic footprint and generating an additional $1 billion in revenue. The system has significantly increased its quality and financial performance, earning top honors in several publicly reported quality programs and receiving both outlook and ratings upgrades from Moody’s and S&P services. With a major focus on collaboration, the system has inked major partnerships with a host of organizations, including the Detroit Pistons, General Motors, Syapse, Presbyterian Villages of Michigan and Beckman Coulter.

A seasoned health care executive, Lassiter has nearly 30 years of experience working in large, complex health systems, including Dallas Methodist Health System and JPS Health Network in Fort Worth, Texas. Prior to joining Henry Ford, Lassiter was CEO of Alameda Health System in Oakland, California, where he was credited with leading the expansion and turnaround of the $865 million public health system, achieving eight years of positive financial performance, The Joint Commission Top Performer status, significant increases in patient engagement and reductions in patient harm.

Lassiter received his master’s degree in Healthcare Administration from Indiana University where he graduated first in his class and completed his bachelor’s degree with honors in Chemistry from LeMoyne College.