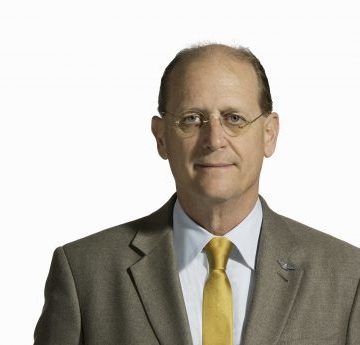 However, two of the agreements are not being enforced due to Qatar and United Arab Emirates’ ongoing violations of government funded cash subsidies.

“The effects on our economy are negative. We all love and support free trade, but we need a level playing field, and I think Detroit more than any other city in America, understands the importance of quality in trade agreements.” 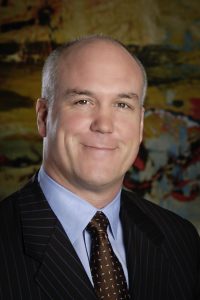 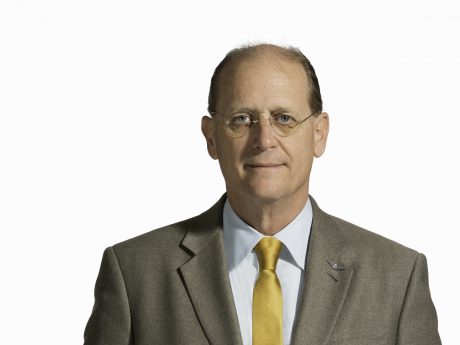 Richard Anderson joined Delta’s Board of Directors in April 2007 and became CEO in September 2007. Under Richard’s leadership, Delta is strategically and creatively re-engineering the airline business model and has reinvigorated a values-based culture known for high employee engagement and gracious customer service. The airline is reducing debt, strengthening revenues and thinking differently about cost control to build a flexible, stable and more durable business.

Delta continues to extend its reach for customers through partnerships such as its trans-Atlantic joint venture with Air France-KLM and Alitalia, equity-based partnerships with Virgin Atlantic Airways and leading Latin American airlines GOL and Aeromexico, and preferred codeshare agreements with China Southern and China Eastern airlines, as well as the Alaska Airlines Group along the U.S. West Coast.

Delta was named the 2014 Airline of the Year by Air Transport World magazine and was named to FORTUNE magazine’s top 50 Most Admired Companies in addition to being named the most admired airline for the third time in four years.

Richard’s more than 25 years of aviation experience began in 1987 at Continental Airlines. In 1990, he began a 14-year career at Northwest Airlines where he progressed to chief executive officer, a position he held from 2001 to 2004. In September 2007, Richard joined Delta from United Health Group.

He has served as chairman of the Airlines for America Board of Directors as well as the International Air Transport Association Board of Governors. He is a director on the Boards of Medtronic, Inc., and Cargill.

Richard was named one of the World’s Best CEOs by Barron’s magazine in March 2014 and was ranked among the Top 25 Most Influential Industry Executives by Business Travel News in December 2014. In 2013, he was recognized in Fortune magazine’s Top People in Business list. He was presented the Officier De La Légion D’ Honneur in 2011 and in 2013 received Travel Weekly’s Lifetime Achievement Award.

A native of Galveston, Texas, Richard holds a bachelor’s degree from the University of Houston – Clear Lake and Juris Doctorate from South Texas College of Law.