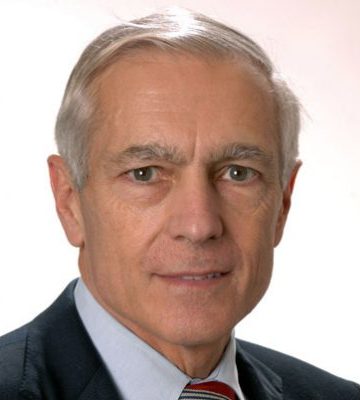 Clark said, “They (Ukraine) are not asking for U.S. forces on the ground to fight – they’ve got plenty of fighting spirit. All they want is a chance to protect their own homes and country.” 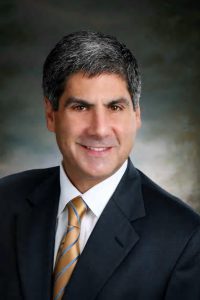 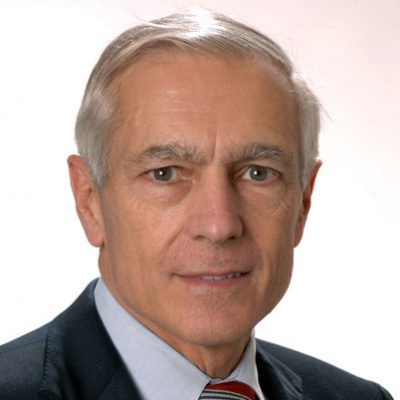 Clark retired a four-star general after 38 years in the United States Army. He graduated first in his class at West Point and completed degrees in Philosophy, Politics and Economics at Oxford University (B.A. and M.A.) as a Rhodes Scholar. While serving in Vietnam, he commanded an infantry company in combat, where he was severely wounded and evacuated home on a stretcher. He later commanded at the battalion, brigade, and division level, and served in a number of significant staff positions, including service as the Director Strategic Plans and Policy (J-5). In his last assignment as Supreme Allied Commander Europe, he led NATO forces to victory in Operation Allied Force, saving 1.5 million Albanians from ethnic cleansing.

His awards include the Presidential Medal of Freedom, Defense Distinguished Service Medal (five awards), Silver star, bronze star, purple heart, honorary knighthoods from the British and Dutch governments, and numerous other awards from other governments, including award of Commander of the Legion of Honor (France).