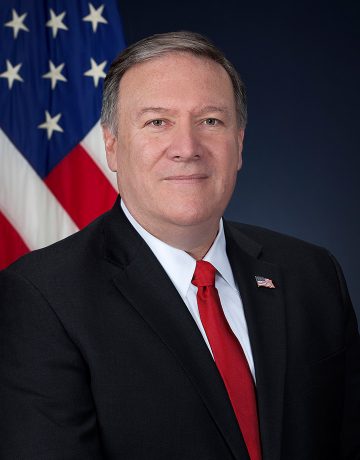 “We build relationships that create jobs that sustain American businesses and spur economic growth here at home,” said Pompeo. “We do our best to call out unfair economic behavior as well, and break down barriers to market entry so that our companies have fair and reciprocal opportunities to sell into markets all around the world.” 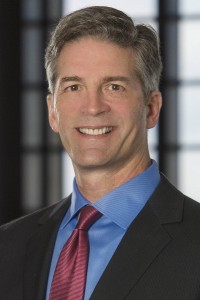 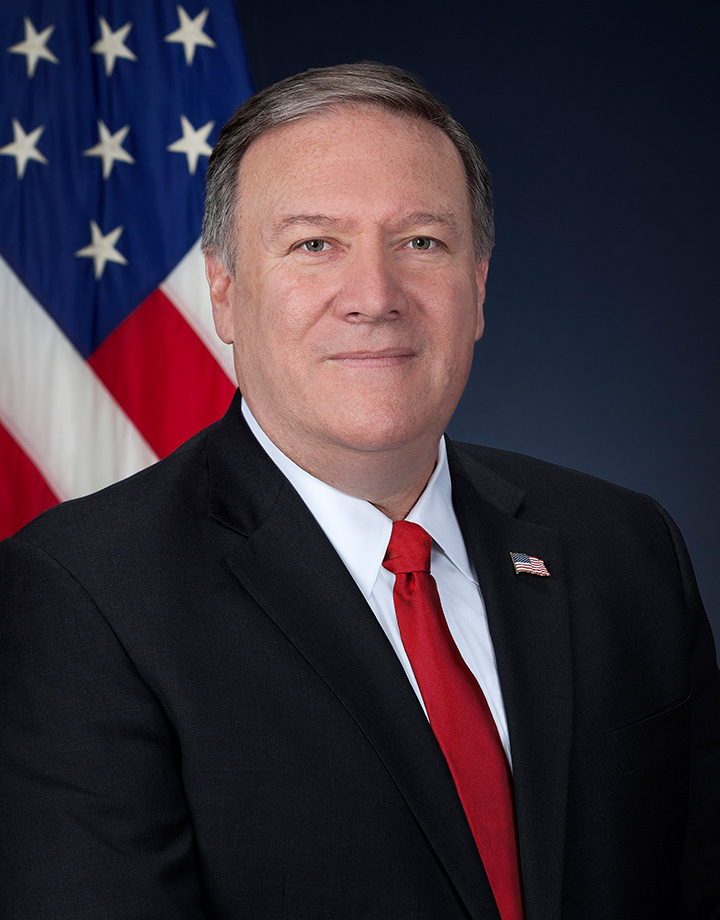 Mike Pompeo was sworn in as Secretary of State on April 26, 2018. He previously served as Director of the Central Intelligence Agency from January 2017 to April 2018.
Prior to joining the Trump Administration, Mr. Pompeo was serving in his fourth term as congressman from Kansas’ 4th District. He served on the House Intelligence Committee, as well as the Energy and Commerce Committee and House Select Benghazi Committee.

Prior to his service in Congress, Mr. Pompeo founded Thayer Aerospace, where he served as CEO for more than a decade. He later became President of Sentry International, an oilfield equipment manufacturing, distribution, and service company.
Mr. Pompeo graduated first in his class at the United States Military Academy at West Point in 1986 and served as a cavalry officer patrolling the Iron Curtain before the fall of the Berlin Wall. He also served with the 2nd Squadron, 7th Cavalry in the US Army’s Fourth Infantry Division.

After leaving active duty, Mr. Pompeo graduated from Harvard Law School, having been an editor of the Harvard Law Review.

Mr. Pompeo is a native of Orange, California.