Speed of the Game: A Conversation with Adam Silver and Dan Gilbert on the World of Business and Basketball 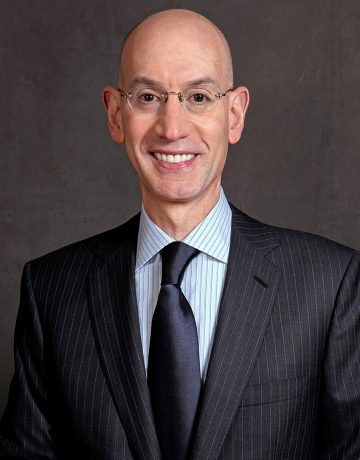 In a late afternoon Detroit Economic meeting moderated by Dan Gilbert, NBA Commissioner Adam Silver discussed the continued expansion into international markets and the business side of basketball.

When reflecting on what he learned from his predecessor David Stern, Silver mentioned how the best practices of business are applied to measuring success in the NBA.

“It is not always what people may see from the outside, because you are going to be measured by wins and losses,” said Silver. “But even when it comes to building culture on the field or on the floor, it is making good decisions.” 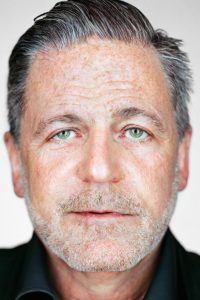 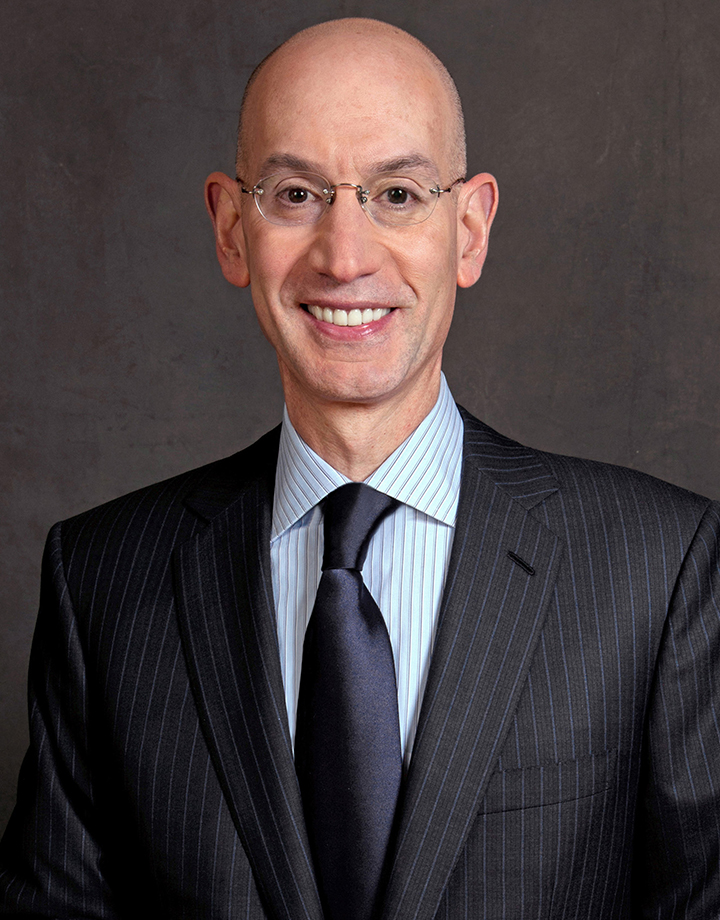 Adam Silver was unanimously elected NBA Commissioner on Feb. 1, 2014, by the NBA Board of Governors.

Silver has twice been ranked No. 1 on SportsBusiness Journal’s annual list of the 50 Most Influential People in Sports Business. He was also named to TIME’s 100 Most Influential People, Fortune’s World’s 50 Greatest Leaders, and The Bloomberg 50, Bloomberg Businessweek’s list of 50 people who defined global business. Additionally, Silver has earned Sports Executive of the Year honors at the Sports Business Awards and was named Sports Illustrated’s Executive of the Year.

Prior to becoming commissioner, Silver served as NBA Deputy Commissioner and Chief Operating Officer for eight years. He has been instrumental to many of the league’s signature achievements, including the negotiation of three collective bargaining agreements with the National Basketball Players Association; the development of the WNBA, NBA G League and NBA 2K League; the partnership with Turner Broadcasting to manage the NBA’s digital assets; and the creation of NBA China.

Silver was elected to Duke University’s Board of Trustees in 2015 and received the 2016 Distinguished Alumnus Award from the University of Chicago Law School. He is also a member of the Council on Foreign Relations and serves on the board of the Lustgarten Pancreatic Cancer Foundation.

Before joining the NBA, Silver was a litigation associate at the New York law firm of Cravath, Swaine & Moore, where he concentrated on media and antitrust cases. He also served as a law clerk to Federal District Court Judge Kimba Wood in New York City. Silver graduated from Duke University and the University of Chicago Law School.