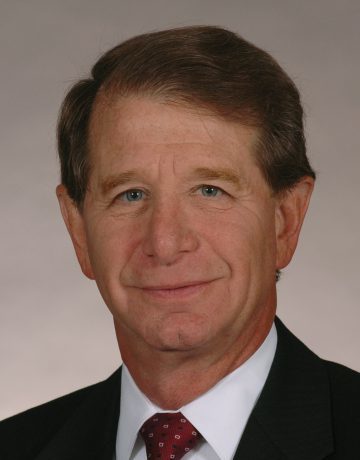 Hoffman stated that economic growth in the U.S. will be greater and more accelerated than other countries in coming years. He also discussed the Trump administration’s agenda, ranging from healthcare to tax cuts, and how federal interest rate increases, worker productivity decreases and trade wars could affect the nation’s economic growth. For Detroit, he said it will continue its recovery, lowering the unemployment rate by roughly five percent.

Overall, Hoffman is confident in the U.S. and Detroit’s economic strength. “I’m cautiously optimistic,” said Hoffman. “I recognize the uncertainties out there that exist. In the U.S., acceleration [of economic growth] will be a little bit greater. And it will partly be because of fiscal stimulus, but also partly because of greater consumer confidence.” 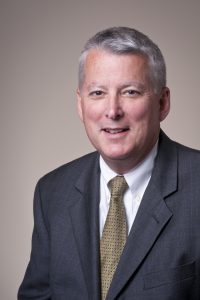 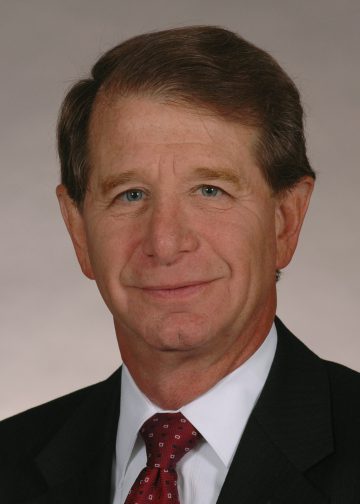 Stuart G. Hoffman is senior economic advisor for The PNC Financial Services Group. In this role, Hoffman works with PNC clients to provide expert analysis and forecasts for national, regional and global economic and financial trends.

Prior to being named to his new role in April 2017, he served as PNC’s chief economist and was principal spokesperson on all economic issues. Hoffman has been recognized as one of the most accurate economic and interest rate forecasters in the prestigious Wall Street Journal economic survey covering the 1988 to 2016 period.

He has been frequently quoted in The Wall Street Journal, The New York Times, Financial Times and Barron’s. He was a regular guest on CNBC and Bloomberg
TV. In addition, he was regularly interviewed by the Associated Press, Reuter’s news wire services and NPR.

Hoffman is past president and lifetime member of the American Bankers Economic Advisory Committee, which meets regularly with the Federal Reserve Board of Governors chaired by Janet Yellen. He also serves on the board of directors of The Economic Club of Pittsburgh, the local chapter of National Association for Business Economics (NABE), and VisitPITTSBURGH. Hoffman is a member of the University of Cincinnati Foundation board of trustees.