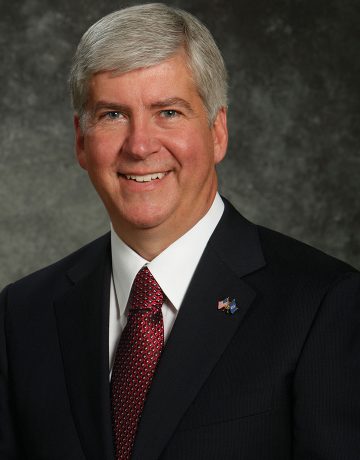 In an exclusive meeting for Detroit Economic Club members, Governor Rick Snyder discussed programs to address the talent gap in Michigan and how people can work together for the betterment of the state.

Looking back, Snyder said that day one as governor the question was ‘where are the jobs?’ After positive economic growth and adding the new Marshall Plan for Talent, it’s different. “Now the question has changed to how do I get the skills, how do I get the training to get those well-paying jobs out there today?” he said.

Snyder also said that despite the national climate, Michigan can be a role model for civility. “The challenge now as Michiganders is that we can take that foundation and do it for our kids and those after us to continue on that path but also the nation and the rest of the world that we know how to solve problems together.” 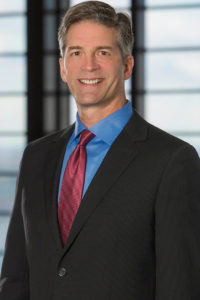 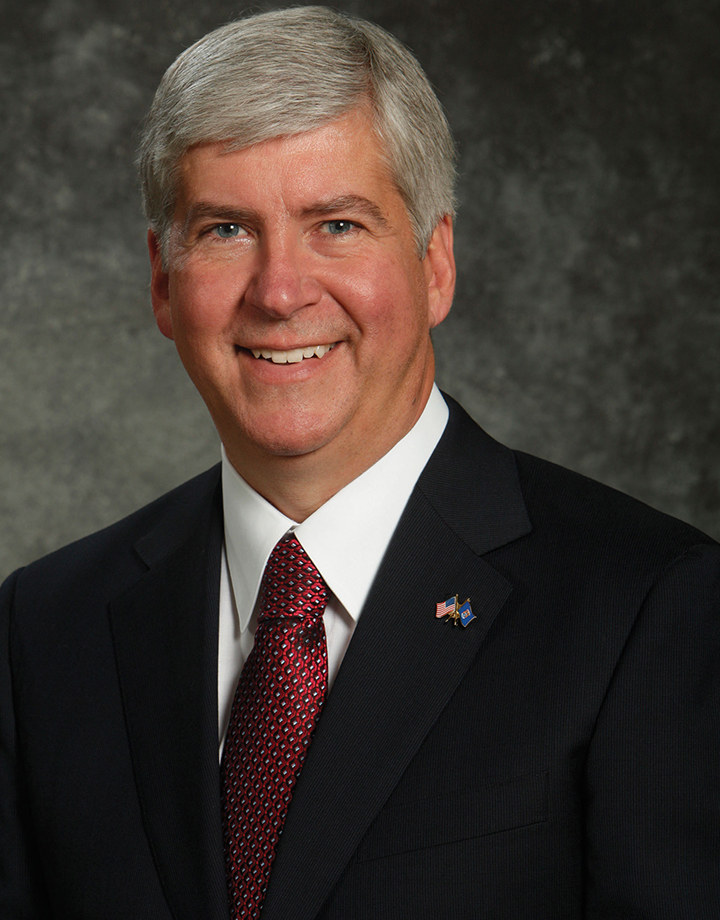 When Rick Snyder became Michigan’s 48th Governor in 2011, he pledged a commonsense approach to governing that focused on working together to find solutions for the state’s toughest problems.

With the self-proclaimed moniker “one tough nerd,” Governor Snyder has focused on making government more efficient and effective for Michigan’s citizens.  In the past seven years, the state has passed seven balanced budgets, eliminated a $1.5 billion deficit and reformed burdensome tax and regulatory codes that were stifling business growth and job creation.

Raised in a Battle Creek home known for a strong work ethic and service to others, Governor Snyder’s upbringing has aided in leading the state’s comeback. A homemaker and a small business owner, his parents demonstrated the value of hard work.

After graduating from the University of Michigan, he joined accounting firm PwC (formerly Coopers & Lybrand). There, he met his wife Sue. They are the proud parents of Jeff, Melissa and Kelsey.

Following a successful career as partner at Coopers & Lybrand, Governor Snyder joined Gateway as President and COO. He later returned to Michigan to cofound an Ann Arbor-based venture capital fund.

The Governor’s background as a successful job creator has helped him better serve Michigan, producing results that earned him ‘Public Official of the Year’ in 2014 from GOVERNING magazine.

In the past seven years, Michigan created more than 500,000 new private sector jobs. In 2017, Michigan’s unemployment rate fell to its lowest point in 17 years.

He successfully implemented Healthy Michigan, an innovative and bipartisan plan that has provided affordable and quality healthcare for more than 600,000 hard-working Michiganders.

Among his greatest achievements, Governor Snyder built a bipartisan coalition of Michiganders to put Detroit back on a path to success.

With the Governor’s unwavering commitment, Detroit has emerged from bankruptcy as one of the greatest comeback stories in American history.

The Governor’s “Relentless Positive Action” has brought solutions to pressing problems and renewed optimism in Michigan’s future, setting the state on the best possible path for a future of endless prosperity.