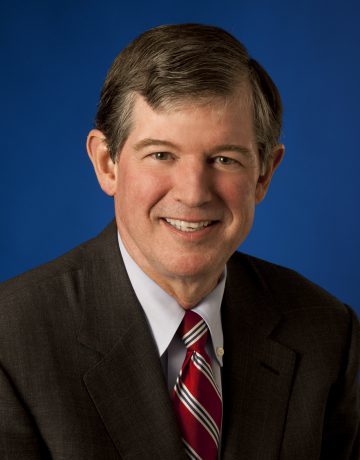 Earley said, “When you look at higher penetrations of electric vehicles together with cleaner power sources, it has the potential for cutting national carbon emissions by 40 percent. For the sake of comparison, to achieve similar emissions reductions by improving gas or diesel powered engines you’d need a vehicle that gets over 95 miles per gallon. It’s unrealistic to think that we’re going to get there successfully without substantially increasing electrification.” 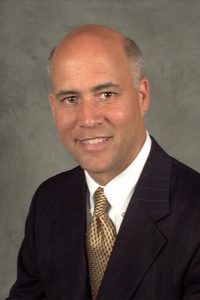 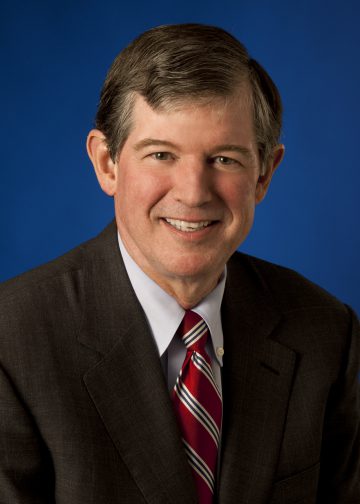 Since joining PG&E, Earley has spearheaded major initiatives related to safety culture, operational excellence, long-term integrated planning, and workforce development. Under Earley’s leadership, PG&E has experienced the highest reliability in its 150+ year history. PG&E also continues to grow its environmentally friendly generation portfolio with roughly 60% of its assets having no carbon emissions.

As former chairman of the Edison Electric Institute, the trade association of investor utilities, Earley was directly involved in the development of national policies on energy, the environment, and climate change issues. Earley also served as chair of the Nuclear Energy Institute and worked to revitalize the nuclear industry in the United States.

Earley earned a Bachelor of Science degree in physics, a Master of Science degree in engineering and a law degree at the University of Notre Dame, where he serves on the advisory council of the College of Engineering. After graduating from Notre Dame, Earley went on to serve as an officer in the United States Navy nuclear submarine program, where he was qualified as a chief engineer officer. He joined DTE Energy as president and chief operating officer in March 1994. Prior to joining DTE Energy, Earley served in various capacities of increasing responsibility at Long Island Lighting Company, including president and chief operating officer.

Earley serves on the executive committees of the Edison Electric Institute and the Nuclear Energy Institute and is a board member of the Electric Power Research Institute. He is also on the board at Ford Motor Company.

His commitment to the community includes memberships on the boards of United Way Bay Area, The Exploratorium, a science, arts and human perception museum based in San Francisco and the Bay Area Council. His community service has also been recognized by readers of The Detroit News, and in 2003 he was selected as one of several Michiganians of the Year.