A Conversation on the U.S. Economy and the Retirement Challenge with Tony James 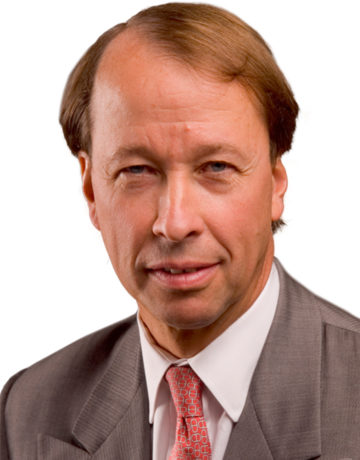 On Thursday, May 24, Blackstone’s Executive Vice Chairman Tony James addressed the Detroit Economic Club on a wide range of topics from the current state of the economy to retirement challenges.

James stated that we’re in the second largest economic recovery since World War II, but are still below average recovery. “If we see a couple more good years of growth, we could be at average by 2020.”

James explained that social security wasn’t supposed to be a safety net and its future is a little uncertain. However, he spoke about one certainty – the need for a retirement plan. In his book, Rescuing Retirement, James did a survey seeking the public opinion on his ideas. “We got about a 70 percent approval rating the first time, last week the approval rating went up to 76 percent say yes. I think the public speaks, when the public speaks, politicians listen.” 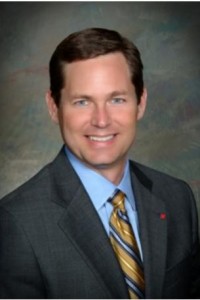 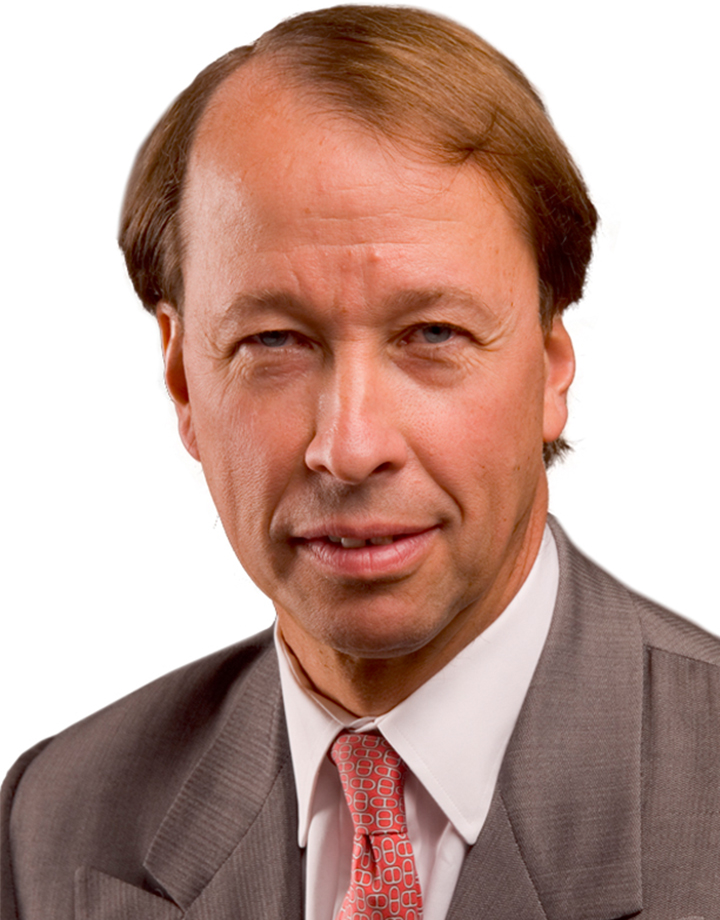 Hamilton (“Tony”) E. James is Executive Vice Chairman of Blackstone, and a member of the board of directors of our general partner, Blackstone Group Management L.L.C. He is also a member of Blackstone’s Management Committee and sits on each of the firm’s investment committees.

Prior to joining Blackstone, Mr. James was Chairman of Global Investment Banking and Private Equity at Credit Suisse First Boston and a member of the Executive Board. Prior to the acquisition of Donaldson, Lufkin & Jenrette by Credit Suisse First Boston in 2000, Mr. James was the Chairman of DLJ’s Banking Group, responsible for all the firm’s investment banking and merchant banking activities. Mr. James joined DLJ in 1975 as an Investment Banking associate. He became head of DLJ’s global M&A group in 1982, founded DLJ Merchant Banking, Inc. in 1985, and was named Chairman of the Banking Group in 1995. He is a Director of Costco Wholesale Corporation and has served on a number of other corporate Boards. Mr. James is a Commissioner of The Port Authority of New York and New Jersey.

Mr. James is a Trustee of The Metropolitan Museum of Art, Member of The Boards of Trustees of the Mount Sinai Health System, Member of the Center for American Progress Board of Trustees, Vice Chairman of Trout Unlimited’s Coldwater Conservation Fund, Trustee of Wildlife Conservation Society, Advisory Board member of The Montana Land Reliance, and Chairman Emeritus of the Board of Trustees of American Ballet Theatre. He is also a former member of the President’s Export Council - Subcommittee on Technology & Competitiveness.