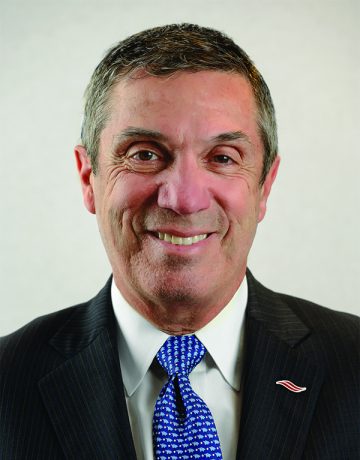 The DEC YL CEO Series scheduled for 6/23 is postponed. In the meantime, please register for a variety of events seen here in upcoming meetings.

In his nine years as CEO of Troy-based Flagstar Bank, DiNello has led the company through tumultuous times and oversaw its transformation from a mortgage company to a diversified financial institution positioned to prosper in all economic cycles. Hear about his management philosophy and the lessons he has learned in his 43 years with Flagstar.

The program will take place in Flagstar’s sponsored neighborhood of Old Redford in Detroit at the Artist Village and the Old Redford Theatre, where Young Leader attendees will hear from local small businesses their “Shark Tank” style pitch and then cast a vote. Join us for this unique experience and the opportunity to impact the life of a small business alongside Flagstar. 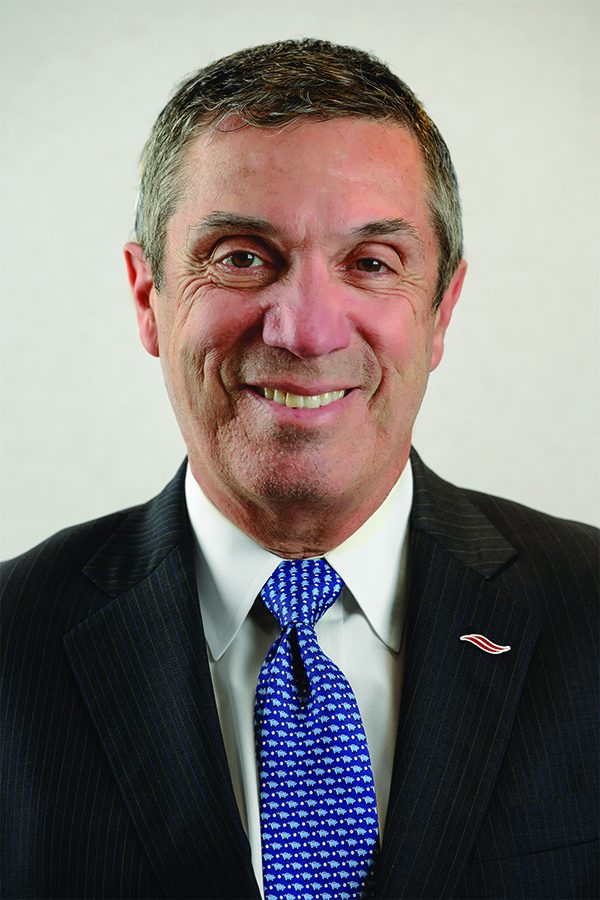 Alessandro (Sandro) DiNello has served as president, CEO, and a director of Flagstar Bank and Flagstar Bancorp since mid-2013. Prior to his current position, he was president and chief administrative officer of Flagstar Bank, and for a number of years, executive vice president of Retail Banking. Under his leadership, Flagstar has consistently delivered solid results, underpinned by careful, thoughtful growth and industry-leading risk management.

He began his banking career as a bank examiner and later joined Security Savings Bank in Jackson, Mich., where he ultimately served as president. In 1994, Security Savings was acquired by First Security Savings Bank, which later became Flagstar Bank. He continued with the combined organization as an executive officer responsible for growing the bank’s funding sources.

During his career at Flagstar, he has served as head of branch banking, retail product strategy, marketing, communications, internet banking, and branch expansion. He also was in charge of the bank’s technology, operations, and commercial units. Additionally, he led the government affairs and community relations initiatives.

His business affiliations include membership on the board of directors of Business Leaders of Michigan, the American Bankers Council of the American Bankers Association, the Detroit Regional Chamber and its Economic Development CEO Advisory Board and the Mayor’s Workforce Development Board (Detroit). He serves on the executive committee of the Mid-Size Bank Coalition, as a founding member of the Detroit Sports Organizing Corp., and as co-chair of the Economic Development Strategy Task Force of the Metropolitan Affairs Coalition. He is a director of the Western Michigan University Foundation and a member of the National Board of Trustees of the Crohn’s & Colitis Foundation where he serves on the executive committee and as chairman of the investment committee.

He is a recipient of the Honoree Award from the Crohn’s & Colitis Foundation, of the Outstanding Alumni Achievement Award from Haworth College of Business, of the Distinguished Alumni Award from Western Michigan University, of the Humanitarian Award from the Michigan Roundtable for Diversity & Inclusion, the Courage in Leadership Award from the North Oakland (Mich.) NAACP, the Partner in Progress Award from the city of Pontiac, Mich., and the Regional Ambassador Award from the Southeast Michigan Council of Governments.