A Conversation with Jim Hackett 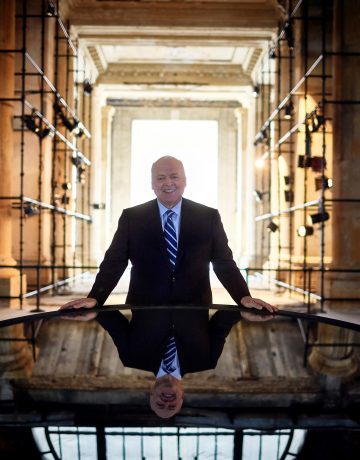 Setting the table for innovation requires questioning the status quo, prioritizing disruptive thinking and empowering leaders at all levels to drive change, he said during his Detroit Economic Club remarks Tuesday. The most interesting innovations in autonomous and connected vehicles all tie back to the user experience.

“Design thinking is a platform for unpacking the way things are and the assumptions about them,” he said.

While scant on details about new products or alliances with other manufacturers, Hackett alluded to bold moves ahead in Ford’s business model.

“‘(20)19 is going to be a year of execution for us. We’re turning the corner. You’re going to be hearing a lot about Ford performance going forward.” 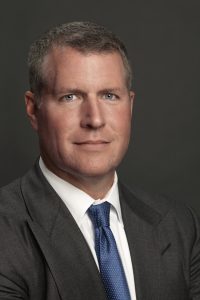 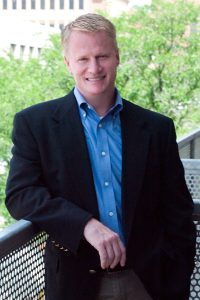 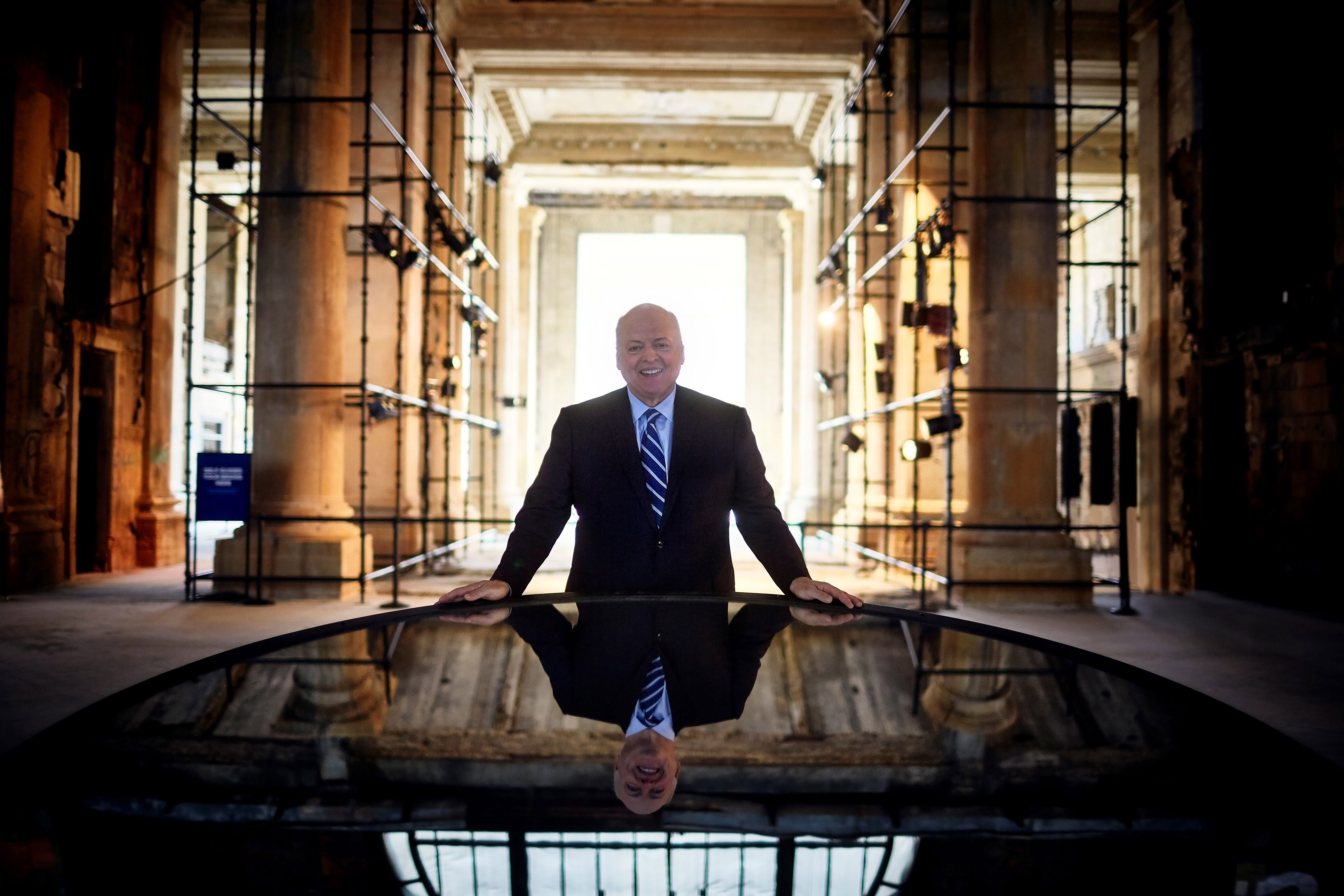 Jim Hackett is president and chief executive officer, Ford Motor Company, effective May 22, 2017. He also is a member of the company’s board of directors.

Under Hackett’s leadership, together with Bill Ford, Ford is committed to becoming the world’s most trusted company, designing smart vehicles for a smart world that help people move more safely, confidently and freely.

Prior to serving in this role, Hackett was chairman of Ford Smart Mobility LLC, a subsidiary of Ford formed to accelerate the company’s plans to design, build, grow and invest in emerging mobility services. He was named to the position March 10, 2016.

As a consumer-focused visionary in the office furniture industry, Hackett is credited with guiding Steelcase to becoming a global leader. During his 30 years there, he helped transform the office furniture company from traditional manufacturer to industry innovator. Having spent his career focused on the evolving needs of consumers, Hackett is recognized for predicting that the office landscape would shift away from cubicles to an open space environment, giving employees the flexibility to work where they want.

Hackett is well known for his creative management approach to business. Through an equity investment by Steelcase in IDEO, an international consulting firm, Hackett forged a unique business relationship with its CEO David Kelley to foster design innovation at the office furniture company. At that time in 1996, IDEO specialized in the design of a number of consumer products, office equipment, medical instrumentation, furniture and computers including design of the first “mouse” for early Apple computers.