Accomplishing the Mission: Bringing New Partners to the Fight to Counter Evolving Threats 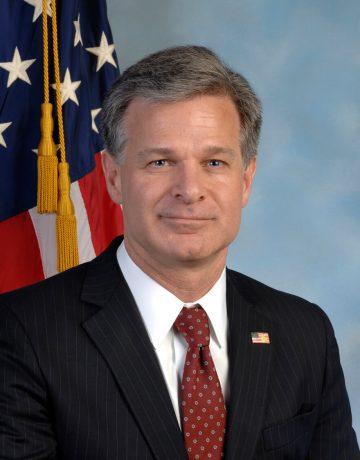 The DEC hosted Christopher Wray, Director of the Federal Bureau of Investigation, on Tuesday, March 22, at the MotorCity Casino Hotel. In a fireside chat with DEC President and CEO Steve Grigorian, Director Wray discussed “Accomplishing the Mission: Bringing New Partners to the Fight to Counter Evolving Threats” and answered questions from the audience. 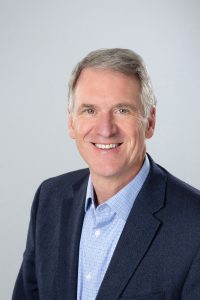 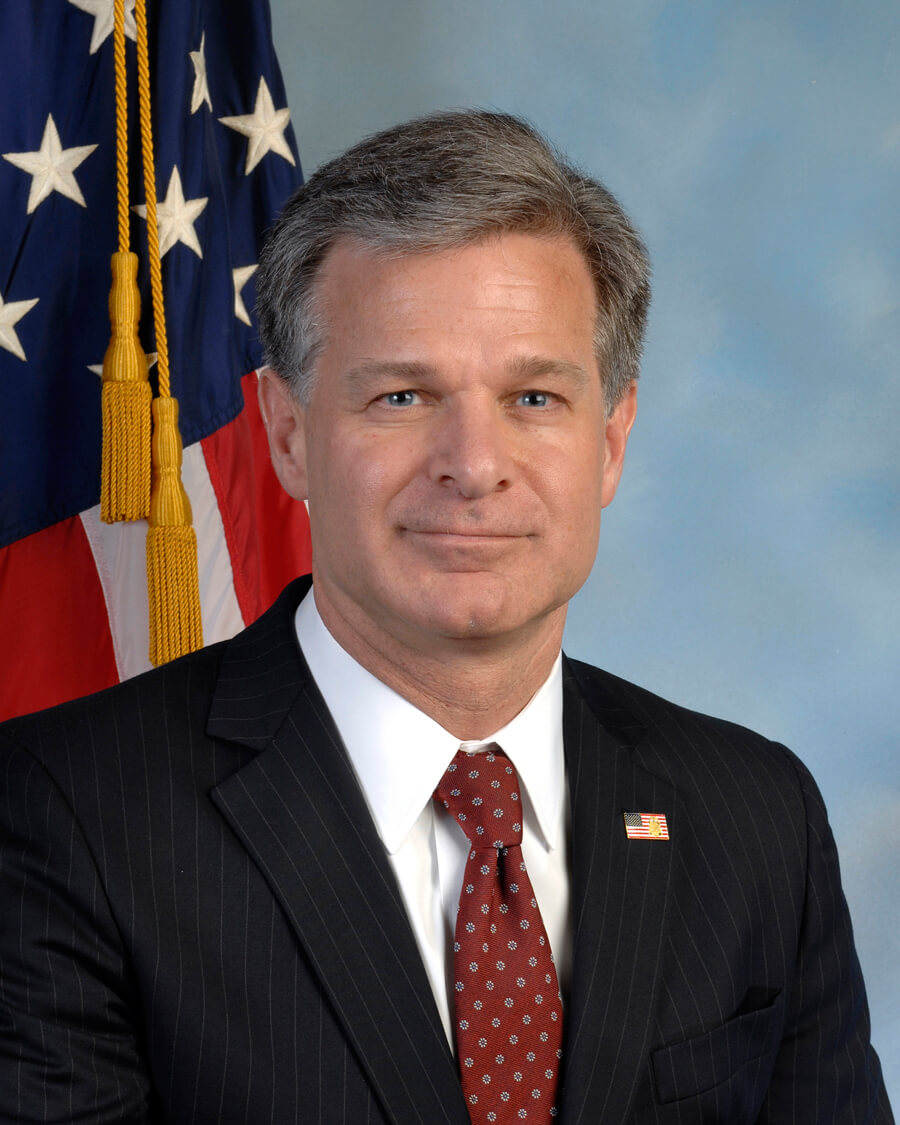 Christopher Wray became the eighth Director of the FBI on August 2, 2017.

Mr. Wray was born in New York City. He graduated from Yale University in 1989 and earned his law degree from Yale Law School in 1992. He then clerked for Judge J. Michael Luttig of the U.S. Court of Appeals for the Fourth Circuit. In 1993, he began working in private practice in Atlanta, Georgia.

Mr. Wray began his Department of Justice career in 1997 as an assistant U.S. attorney for the Northern District of Georgia, where he prosecuted cases ranging from public corruption to gun trafficking and financial fraud. In 2001, he joined the Office of the Deputy Attorney General, where he served as associate deputy attorney general and then principal associate deputy attorney general, with oversight responsibilities spanning the full Department.

In 2003, Mr. Wray was nominated by President George W. Bush to serve as assistant attorney general for the Criminal Division. In addition to overseeing criminal matters, Mr. Wray played a key role in the evolving national security mission of the Department. He also served on the President’s Corporate Fraud Task Force and supervised the Enron Task Force and other major national and international fraud investigations. At the conclusion of his tenure, Mr. Wray was awarded the Edmund J. Randolph Award, the Department of Justice’s highest award for leadership and public service.

After leaving the Department of Justice in 2005, Mr. Wray returned to private practice at the law firm King & Spalding, where he chaired the Special Matters and Government Investigations Practice Group.