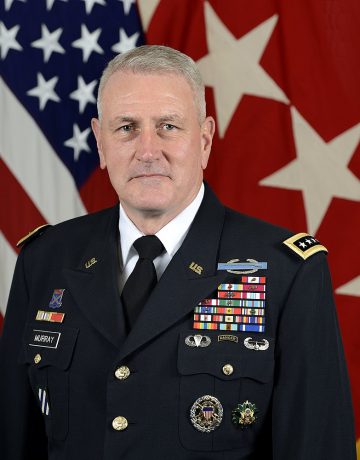 Partnerships with universities, entrepreneurs and small businesses as part of modernizing the Army was not a priority during the past decade, but today it is vital to the military as well as across public and private sectors.

“Although the Army has some really intelligent engineers and scientists, we don’t have all of them and we don’t have all the good ideas. We are working on figuring out a way to interact with people who fundamentally think differently about problems or how to solve these problems uniquely.” 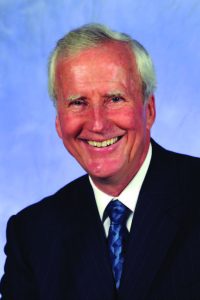 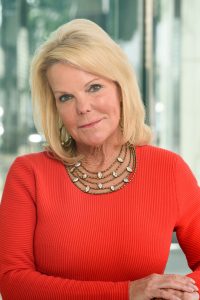 Civilian Aide to Secretary of the Army Michigan (CASA) 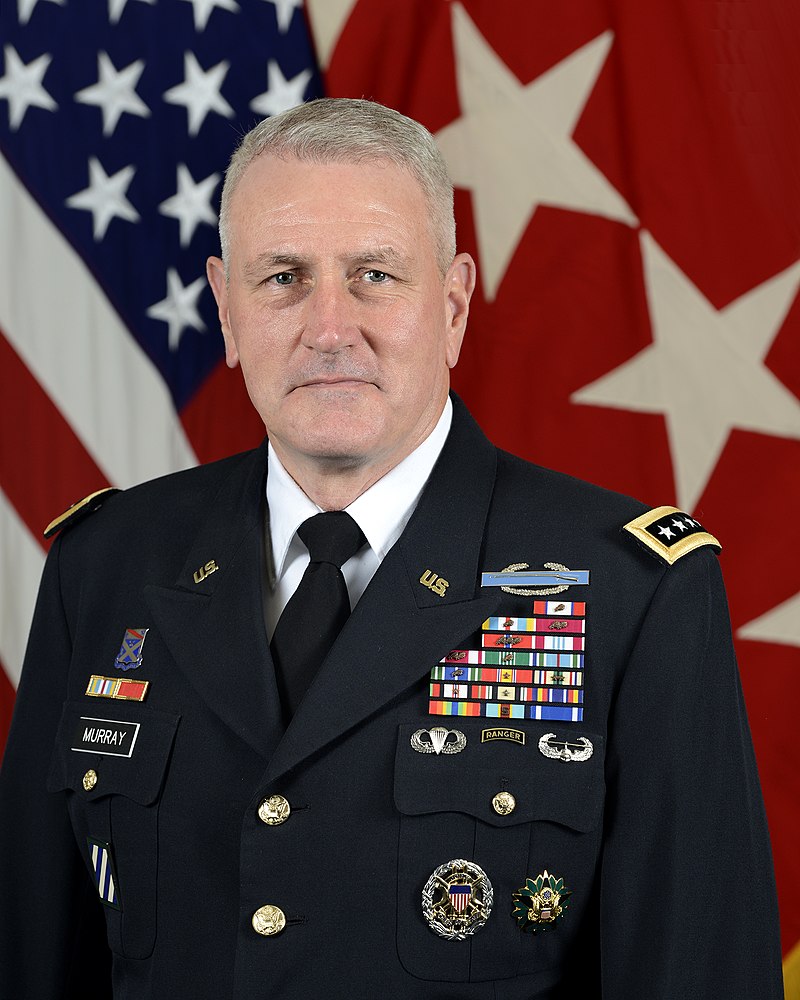 General Murray was commissioned as an Infantry officer in the U.S. Army upon graduation from the Ohio State University in 1982. Throughout his career, General Murray has served in leadership positions and commanded from Company through Division, with various staff assignments at the highest levels of the Army.

General Murray hails from Kenton, Ohio. He and his wife, Jane, have three lovely daughters and seven grandchildren.