Can the Economy Survive the 2020 Elections? 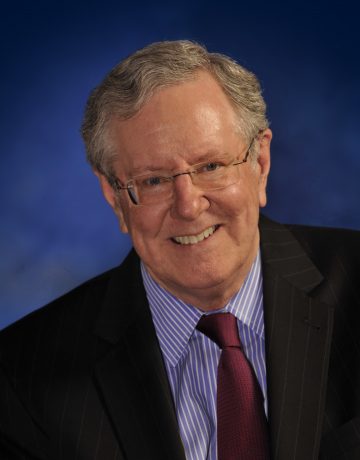 The Detroit Economic Club heard Monday from media mogul Steve Forbes, Chairman & Editor-in-Chief of Forbes Media, who discussed forces shaping the future economy. He touched on drivers such as tariffs, underreported minority entrepreneurship, and healthcare, among other topics.

Forbes said this is an opportune time to direct the trajectory of America’s future and shared his predictions with DEC members. Among them, the health care crisis will resolve via free-market forces as people paying deductibles demand cost transparency, and entrepreneurs develop more innovative manufacturing techniques for pharmaceuticals.

Throughout history, Forbes said, every nation goes through pivotal events and evolves. America is experiencing one of those periods now.

“With this election, a lot rides on it in terms of what kind of future, but even though it may look a little discouraging now, we’ve had these debates before. We’ll probably have another in another 40-50 years, but what’s amazing about this country is we always find a way to renew and move ahead.” 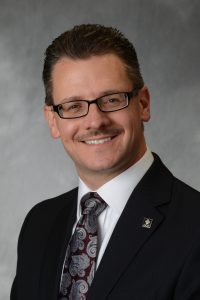 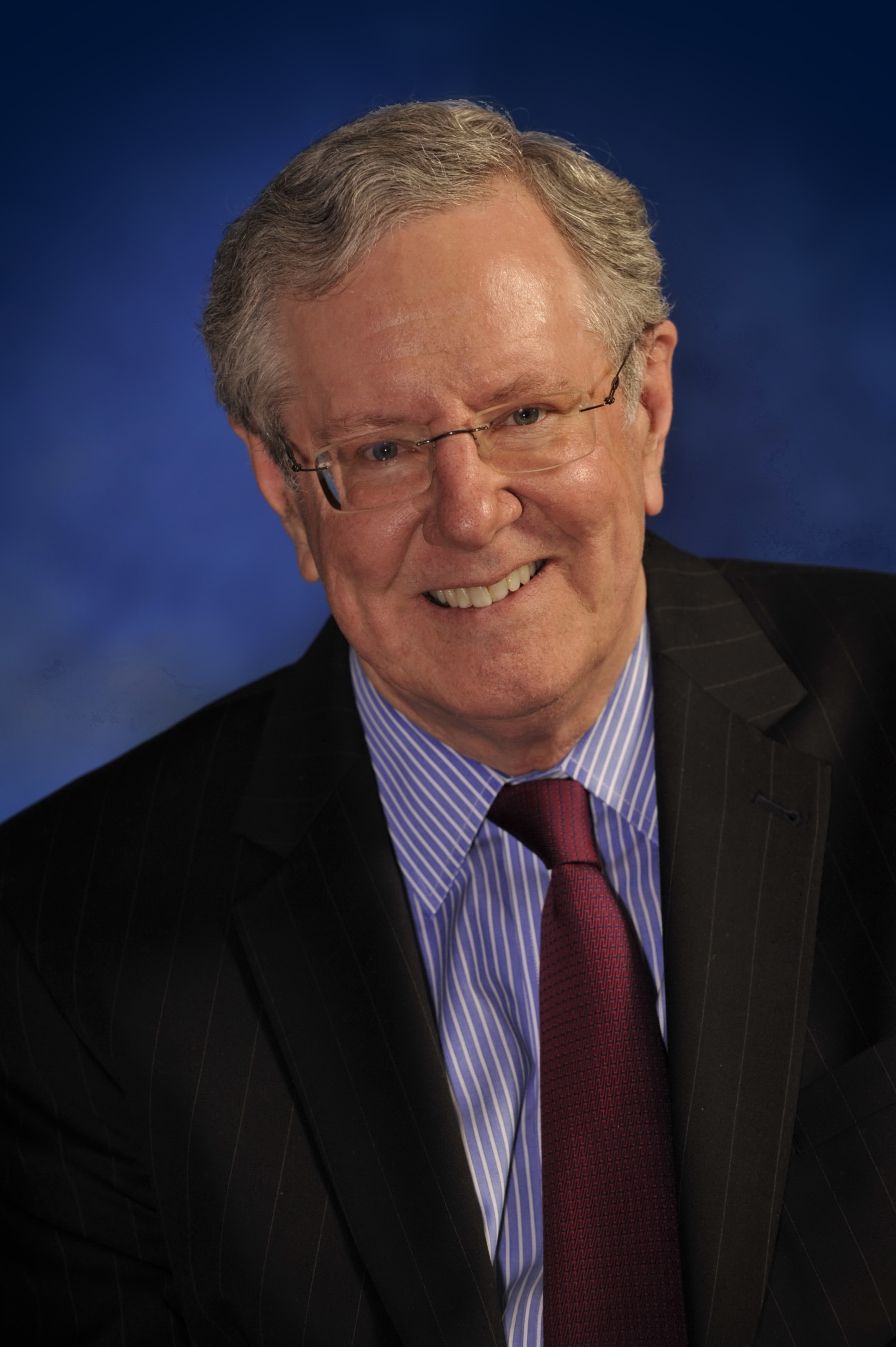 Steve’s newest project is the podcast “What’s Ahead,” where he engages the world’s top newsmakers, politicians and pioneers in business and economics in honest conversations meant to challenge traditional conventions as well as featuring Steve’s signature views on the intersection of society, economic and policy.

Steve helped create the recently released and highly acclaimed public television documentary, In Money We Trust?, which was produced under the auspices of Maryland Public television. The film was inspired by the book he co-authored, Money: How the Destruction of the Dollar Threatens the Global Economy – and What We Can Do About It.

Steve writes editorials for each issue of Forbes under the heading of “Fact and Comment.” A widely respected economic prognosticator, he is the only writer to have won the highly prestigious Crystal Owl Award four times. The prize was formerly given by U.S. Steel Corporation to the financial journalist whose economic forecasts for the coming year proved most accurate.

In both 1996 and 2000, Steve campaigned vigorously for the Republican nomination for the Presidency. Key to his platform were a flat tax, medical savings accounts, a new Social Security system for working Americans, parental choice of schools for their children, term limits and a strong national defense. Steve continues to energetically promote this agenda.