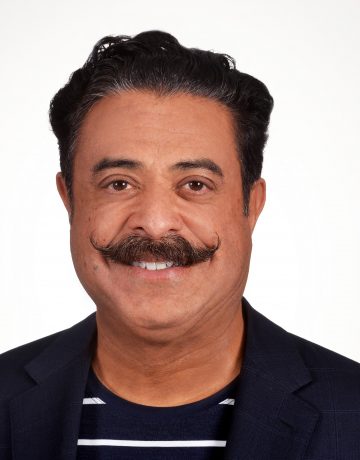 Manufacturing companies who invest in inner cities help create sustainable jobs and that will lead to the revival of the American middle class, Shahid Khan, President & CEO of Flex-N-Gate, told the Detroit Economic Club on Tuesday.

Khan recently opened a state-of-the-art plant in Detroit with help from city leaders to meet the needs of U.S. automakers – and change the lives of area residents.

“What the Mayor is doing for the city is an inspiration and if anyone were to ask me what brought the city back, I would say Mayor Duggan,” said Khan. “It would have been a lot cheaper for me if he had not been in the office, but last year we launched the state-of-the-art factory. I knew it was going to be hard, but it is amazing. We have over 600 employees and their families have changed in a good way.” 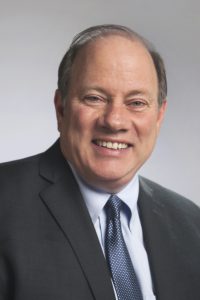 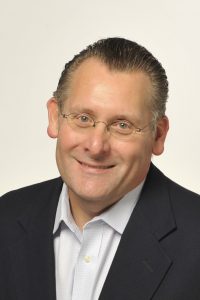 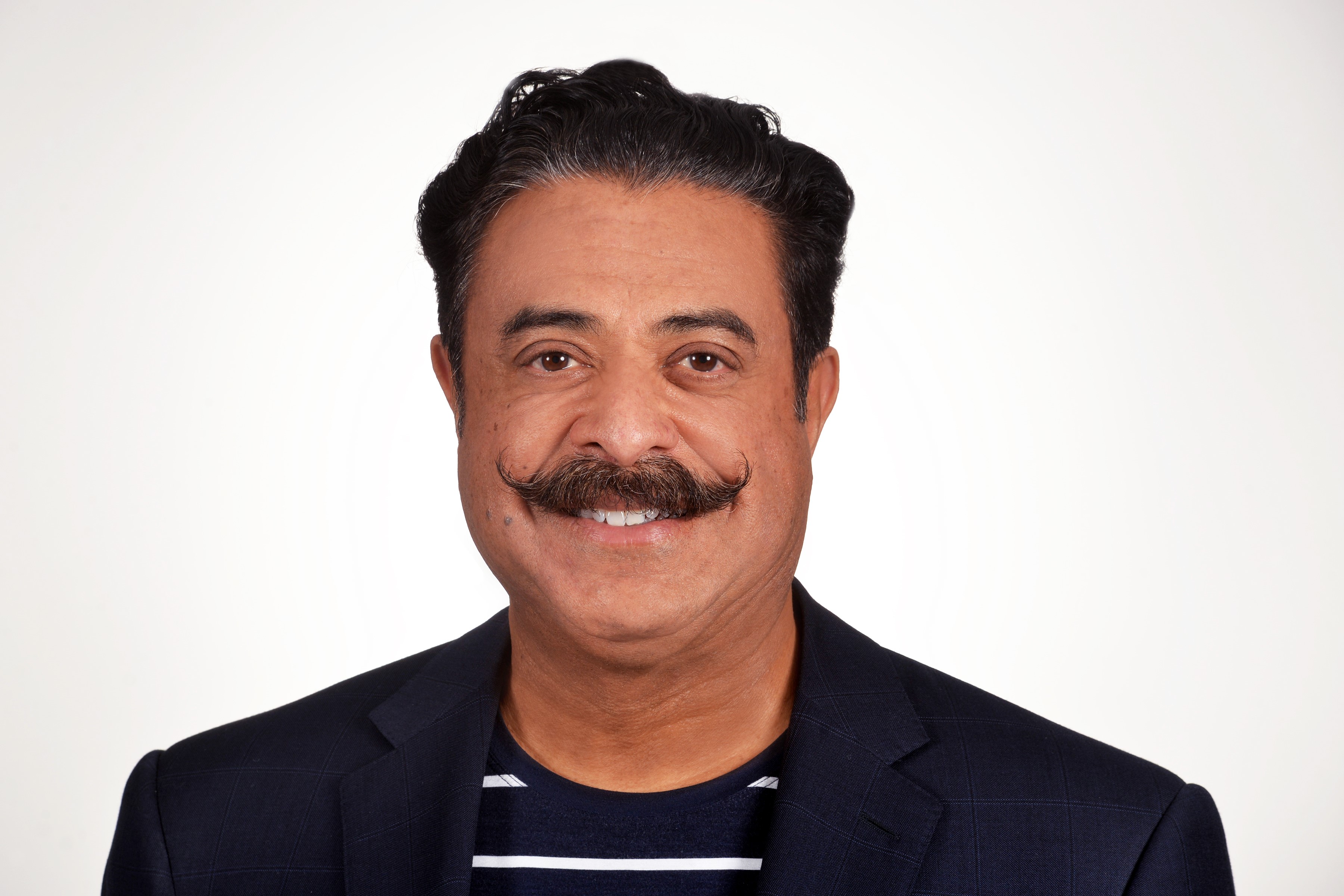 Shad Khan, described in a Forbes cover story as the “New Face of the American Dream” and later by the magazine as one of the world’s 100 greatest living business minds, is owner of the Jacksonville Jaguars of the National Football League, Fulham Football Club of the English Football League, Four Seasons Hotel Toronto and Flex-N-Gate, one of the world’s premier original automotive equipment suppliers.

A naturalized U.S. citizen, Khan arrived from Pakistan in 1967 at age 16 to study at the University of Illinois. With a B.S. in industrial engineering in 1971, he quickly ascended to engineering manager at Flex-N-Gate. In 1978, Khan left and with $13,000 in savings and $50,000 from the Small Business Loan Corporation, he created the start-up Bumper Works, which revolutionized manufacturing through an innovative one-piece bumper design that remains the industry standard. He later returned to purchase Flex-N-Gate and lead the company into its current global leadership position.