Competing to Win: Manufacturing in America 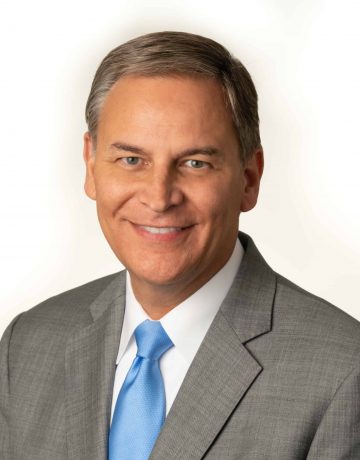 Manufacturing in America is at an inflection point—challenged by supply chain disruptions, global turmoil, high inflation, a workforce crisis and more. The president and CEO of the largest manufacturing trade association in the United States will lay out solutions to the challenges and actions lawmakers can take now and in the next Congress to bolster manufacturing competitiveness. As the country heads to the polls, Timmons will share his views on how a post-partisan agenda for manufacturing competitiveness can bring the country together and the role the business community must play to lead our country into the future.

** Please Note: No Speaker Reception for this meeting ** 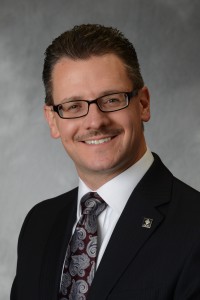 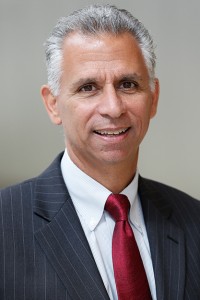 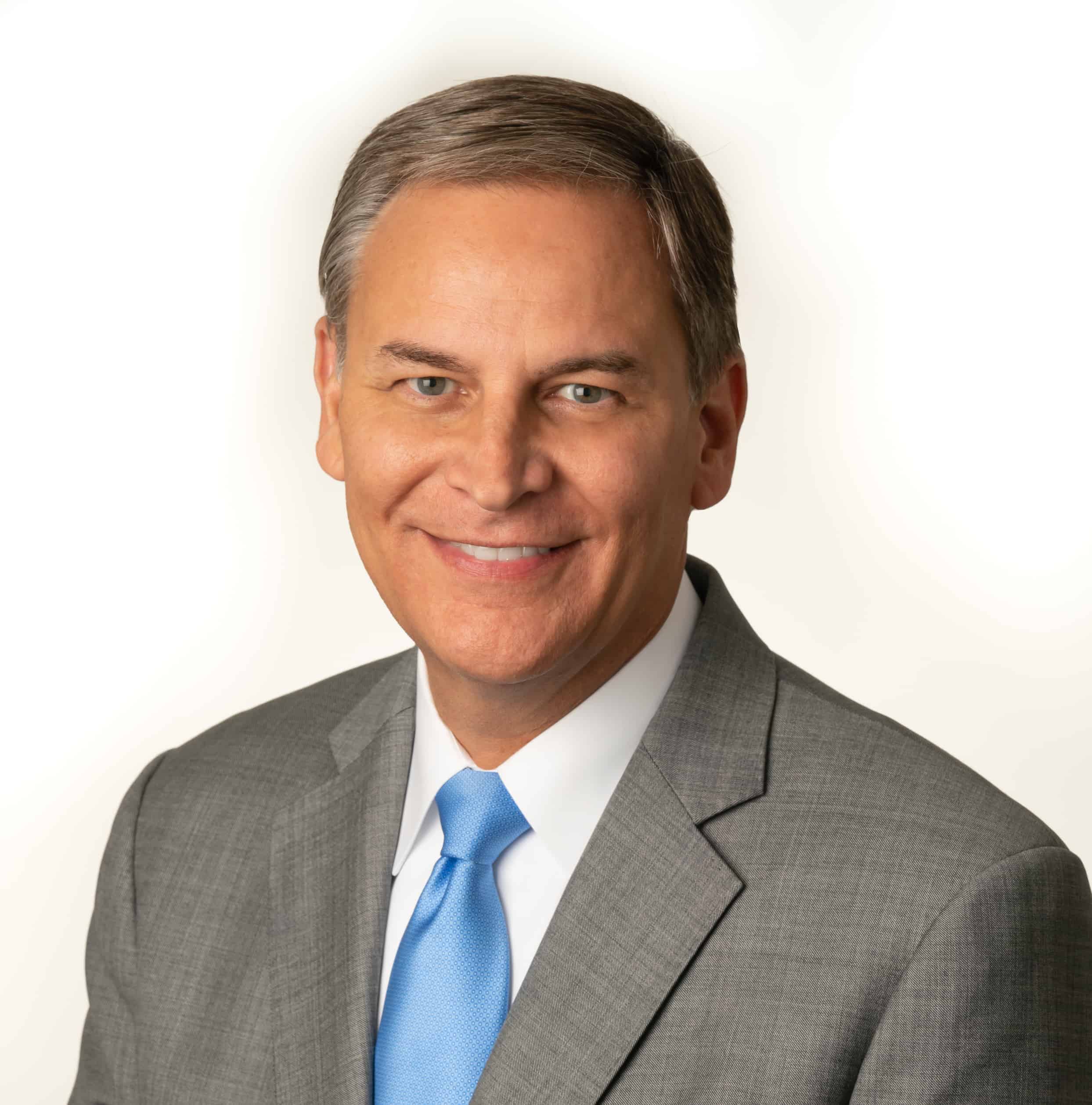 Jay Timmons is president and CEO of the National Association of Manufacturers and chairman of the board of The Manufacturing Institute, the NAM’s workforce development and education partner. The NAM is the largest manufacturing association in the United States, representing small and large manufacturers in every industrial sector, and Jay is a leading advocate for the more than 12 million men and women who make things in America.

Since Jay took the helm, the NAM has more than doubled in size, dramatically expanded its issue advocacy and enhanced the organization’s influence and mobilization efforts outside of Washington, D.C. He led the NAM to create the NAM Legal Center, acquire the Manufacturing Leadership Council and combine with the Innovation Research Interchange. With manufacturers facing an urgent need for talented and skilled workers, Jay is also a champion for connecting more Americans with rewarding careers in modern manufacturing and for closing the opportunity gap. He has expanded the reach and impact of The Manufacturing Institute and launched an unprecedented, multimillion-dollar workforce development campaign, Creators Wanted. The NAM has become the one-stop shop for manufacturers in advocacy, legal action, workforce development, operational excellence and news and insights.

During the COVID-19 pandemic, Jay guided the NAM as it took on a new role in supporting disaster relief. Under Jay’s leadership, the NAM mobilized and helped facilitate the distribution of tens of millions of pieces of personal protective equipment, while also helping manufacturers protect employees from the spread of COVID-19 and continue delivering essential products. The NAM’s policy proposals during this time were pivotal in shaping COVID-19 relief legislation. Jay leveraged manufacturers’ influential voices to lead by example, encouraging smart health practices and advocating widespread vaccine acceptance.

Jay is recognized as a forceful and effective leader of the business association community. Recent recognitions include:

In 2019 and 2020, Jay served on the Department of Commerce’s American Workforce Policy Advisory Board. He has also served as a member of the Bryce Harlow Foundation Board of Directors.

Driven by the values instilled in him by his roots in the manufacturing town of Chillicothe, Ohio, where his grandfather worked at the Mead plant for nearly four decades, Jay witnessed manufacturing’s ability to raise the quality of life for families and communities.

With four decades of experience working in state and national government and politics, Jay has built trusted relationships across multiple presidential administrations and with top leaders in both major parties. He and the NAM team have proven effective time and again at navigating the complexities of policymaking in the nation’s capital to deliver real results for the NAM’s 14,000 members.

Prior to his appointment as NAM president and CEO in January 2011, Jay’s roles at the organization included service as executive vice president and senior vice president of policy and government relations. His previous experience includes serving as chief of staff to Congressman, Gov. and Sen. George Allen (R-VA) from 1991 to 2002 and as executive director of the National Republican Senatorial Committee during the 2004 election cycle. When he first came to Washington in the 1980s, he served as press secretary to Congressman Jim Martin (R-NC) and later to Congressman Alex McMillan (R-NC). Jay attended The Ohio State University.

Jay is active in numerous charitable endeavors, including promoting the adoption of companion animals. He served for seven years as the chairman of the Washington Humane Society Board of Directors and led the successful effort to merge WHS and the Washington Animal Rescue League to create the Humane Rescue Alliance in order to save more animals.

A passionate advocate for families and children, Jay and his husband, Rick Olson, turned adversity for their own family into triumph for others. They fought tenaciously and eventually won a landmark legal case for parental rights involving their son. They then successfully advocated for the protection of parental rights over other children born through surrogacy with the bipartisan passage of a Virginia statute known as “Jacob’s Law,” which was named after their son by the bill’s sponsor.

Jay and Rick reside in Virginia with their three children, Catherine, Ellie and Jacob, and an assortment of rescue dogs and other critters.