For the Health of America: A Vision for the Future of Healthcare 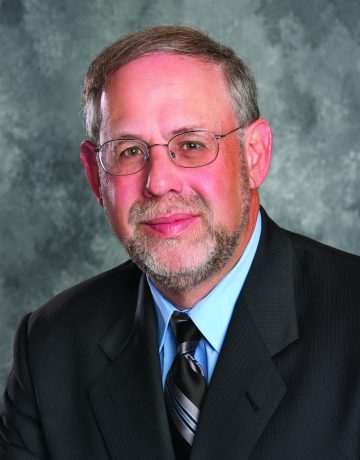 Scott Serota, President and CEO of the Blue Cross Blue Shield (BCBS) Association, addressed a full house of DEC attendees at Ford Field yesterday about the future of healthcare, including looking ahead to what’s on the horizon in the next five to 10 years.

Affordability and innovation are major issues affecting the trajectory of the healthcare industry. Serota said that with their unique position in the marketplace, insuring members in every ZIP code across America, BCBS companies are committed to using their data and investing in technology to solve problems and create more effectiveness and efficiency for patients, physicians, insurers, health organizations and policymakers. 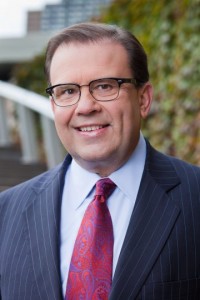 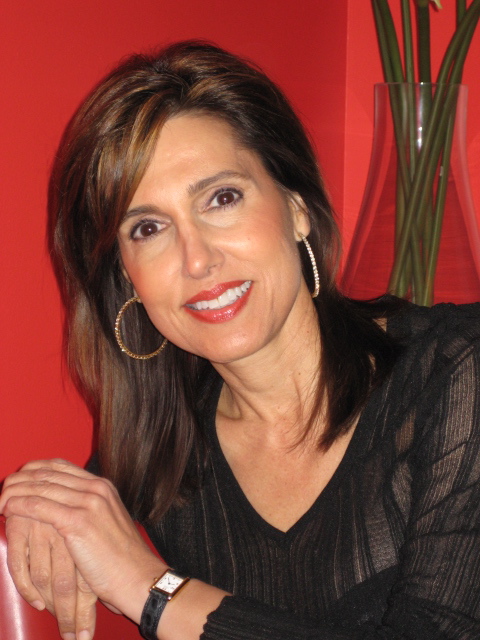 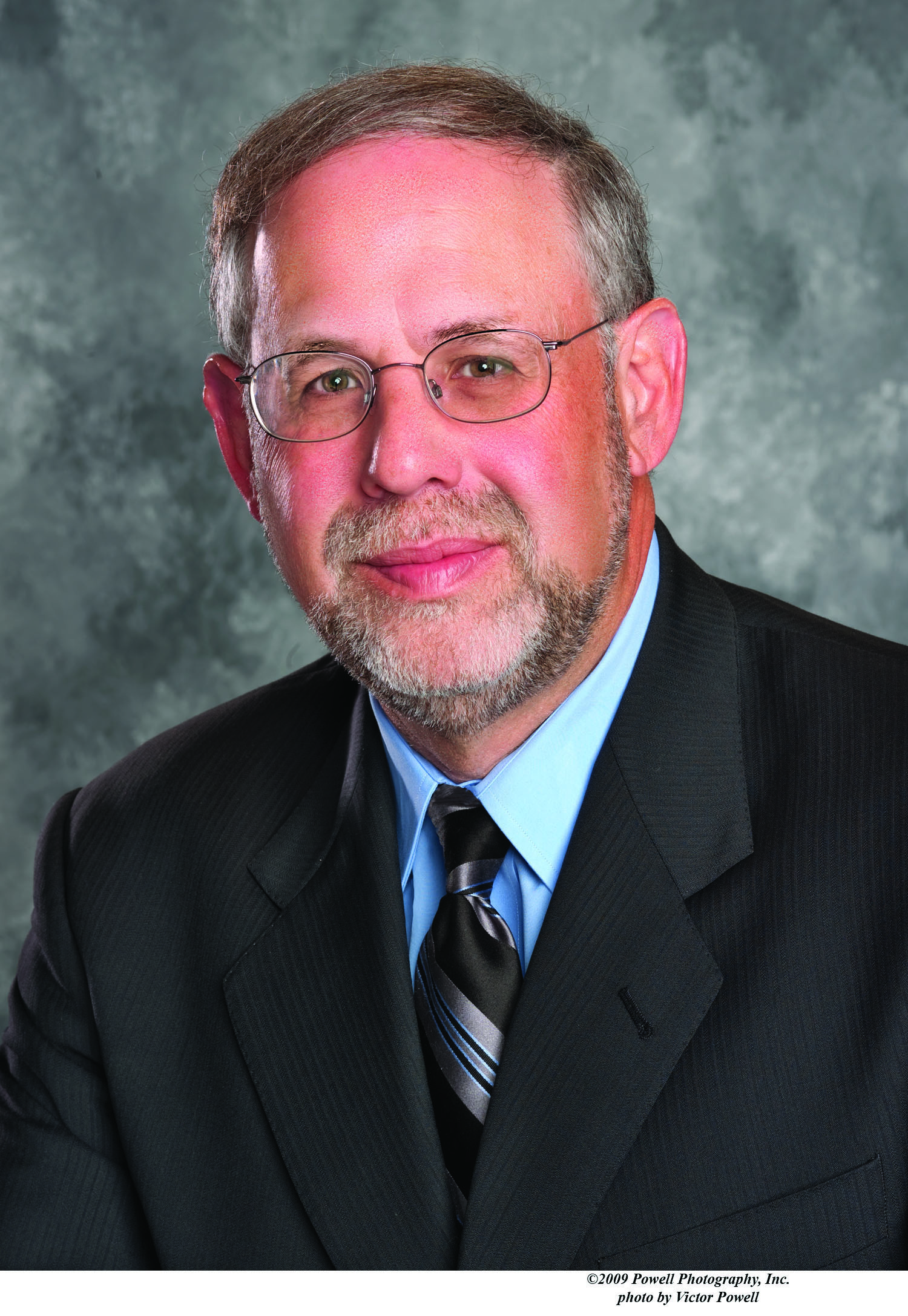 Serota was named BCBSA president and CEO in 2000, after serving four years as a senior executive, including two years as chief operating officer. Before that, he was executive vice president for system development, responsible for new business, strategy and the BCBS Technology Evaluation Center, the nation’s leading source for evaluating the safety and efficacy of emerging medical treatments.

Prior to joining BCBSA, Serota was president and CEO of Chicago-based Rush Prudential Health Plans, where he led the integration of Rush-Presbyterian-St. Luke’s Medical Center Health Plans and The Prudential. Earlier in his career, Serota also created and led Physicians Preferred Health Inc., a Missouri-based PHO.

Serota currently serves as board chairman of Plans’ Liability Insurance Company and the Blue Cross Blue Shield Institute. He is a founding member of the National Business Group on Health's Institute on Healthcare Costs and Solutions, a board member of BCS Financial Corporation and the Brain Research Foundation, and an advisory board member of Paragon Biosciences and Athletico Physical Therapy. He also serves on the Leadership Council of the Healthcare Financial Management Association, the American College of Healthcare Executives, the Dean’s Leadership Council for the College of Science at Purdue University and the Washington University School of Medicine National Council.

Serota was appointed by President George W. Bush to the Policy Committee of the White House Conference on Aging—advising the Administration and Congress on policies, programs and services affecting the nation’s older citizens—and served as chairman of the Subcommittee on Health. He also was a charter member of the American Health Information Community, a federally chartered commission formed to work with former Health and Human Services Secretary Michael Leavitt to advance health information technology, including electronic health records.

Among civic leadership roles, Serota serves on the CEO Advisory Board for Building a Healthier Chicago. He is a frequent featured speaker at leading business and industry forums, and has spoken at the U.S. Chamber of Commerce, the Detroit Economic Club, the Executives Club of Chicago, the Jonathan Club in Los Angeles and the World Healthcare Congress in Washington, D.C.