How Business Can Lead Us Forward 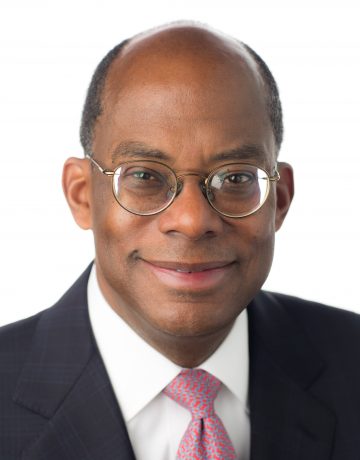 Roger W. Ferguson, Jr., has earned a reputation as an effective leader in times of crisis, growth, and change. As he nears the end of his 12-year tenure, Roger will discuss some of the biggest challenges facing business leaders and policymakers today, including the urgent need to help Americans regain their financial footing and prepare for a secure retirement, the opportunity for CEOs to promote racial justice and make capitalism more inclusive, and the future of the global economy and markets as the world looks to emerge from the COVID-19 crisis. 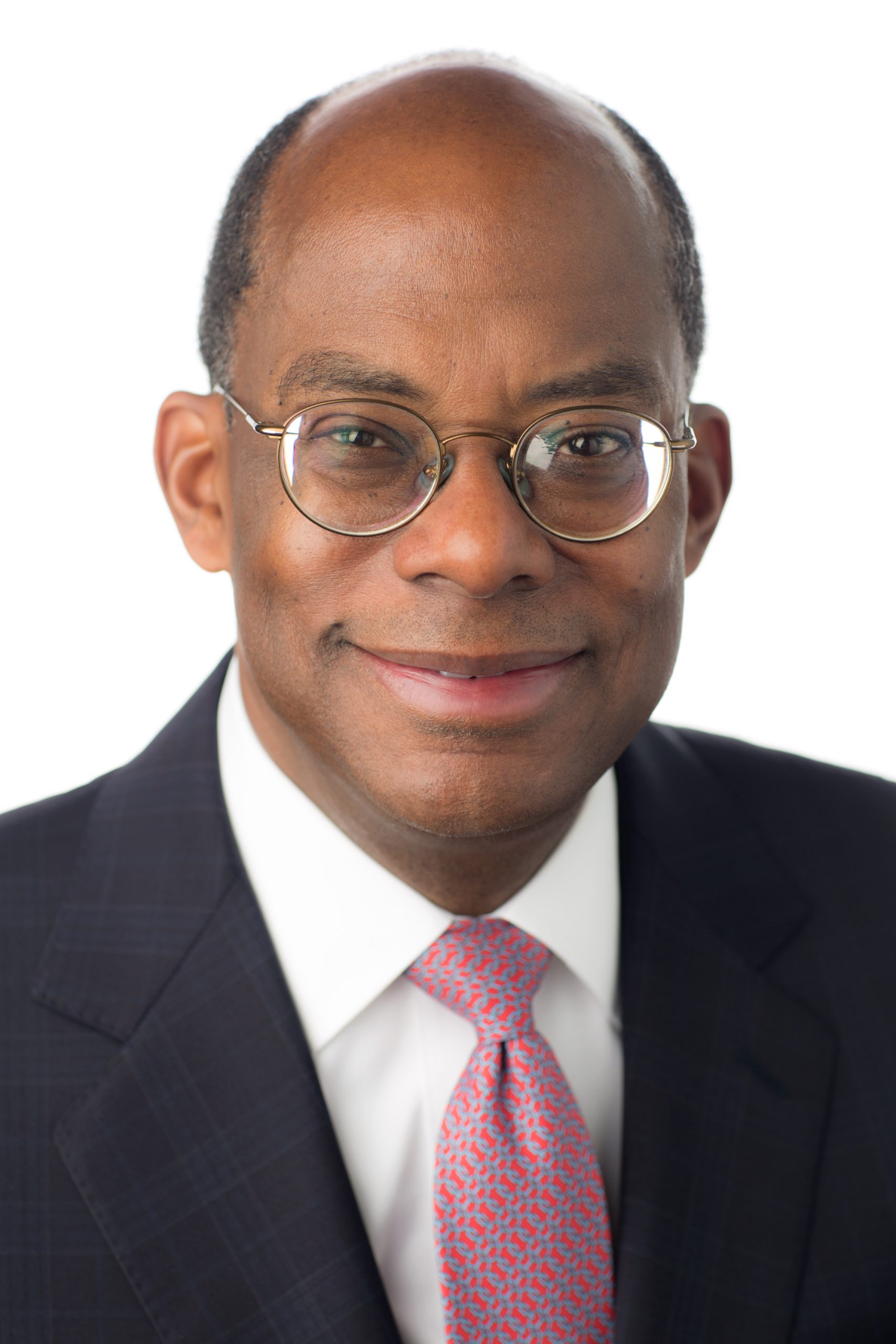 Roger W. Ferguson, Jr., is President and Chief Executive Officer of TIAA, the leading provider of retirement services in the academic, research, medical, and cultural fields and a Fortune 100 financial services organization.

Mr. Ferguson is the former Vice Chairman of the Board of Governors of the U.S. Federal Reserve System. He represented the Federal Reserve on several international policy groups and served on key Federal Reserve System committees, including Payment System Oversight, Reserve Bank Operations, and Supervision and Regulation. As the only Governor in Washington, D.C. on 9/11, he led the Fed’s initial response to the terrorist attacks, taking actions that kept the U.S. financial system functioning while reassuring the global financial community that the U.S. economy would not be paralyzed.

Prior to joining TIAA in April 2008, Mr. Ferguson was head of financial services for Swiss Re, Chairman of Swiss Re America Holding Corporation, and a member of the company’s executive committee. From 1984 to 1997, he was an Associate and Partner at McKinsey & Company. He began his career as an attorney at the New York City office of Davis Polk & Wardwell.

Mr. Ferguson is a member of the Smithsonian Institution’s Board of Regents and serves on the New York State Insurance Advisory Board. He is a fellow of the American Academy of Arts & Sciences and co-chairs its Commission on the Future of Undergraduate Education. He serves on the boards of Alphabet, Inc.; General Mills, Inc.; and International Flavors & Fragrances, Inc.

He serves on the boards of the American Council of Life Insurers, The Conference Board, the Institute for Advanced Study, and Memorial Sloan Kettering Cancer Center. He is a fellow of the American Philosophical Society and a member of the Economic Club of New York, the Council on Foreign Relations, the Group of Thirty, and the National Association for Business Economics.

Mr. Ferguson served on President Obama’s Council on Jobs and Competitiveness as well as its predecessor, the Economic Recovery Advisory Board, and he co-chaired the National Academy of Sciences’ Committee on the Long-Run Macro-Economic Effects of the Aging U.S. Population.

Mr. Ferguson holds a B.A., J.D., and a Ph.D. in economics, all from Harvard University.