How Businesses Are Confronting New Expectations 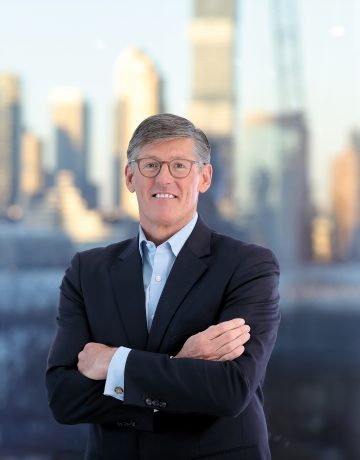 Yesterday at the Detroit Economic Club, Citi’s CEO Michael Corbat explained how the bank’s global businesses tackle social issues that impact its clients. He shared his belief that businesses have a responsibility to add value to the global community.

“I believe for our businesses to survive and thrive in today’s society, we need to help solve the societal challenges we all face,” Corbat said. “We cannot be on the sidelines. We need to have business models that make a positive impact on society and don’t rely solely on philanthropy to show we’re solid corporate citizens.”

From acknowledging and addressing income inequality, the affordable housing gap and climate change, Corbat encourages companies to see their role as creating value to shareholders and stakeholders so that our country and economy are both stronger. 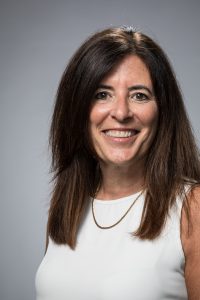 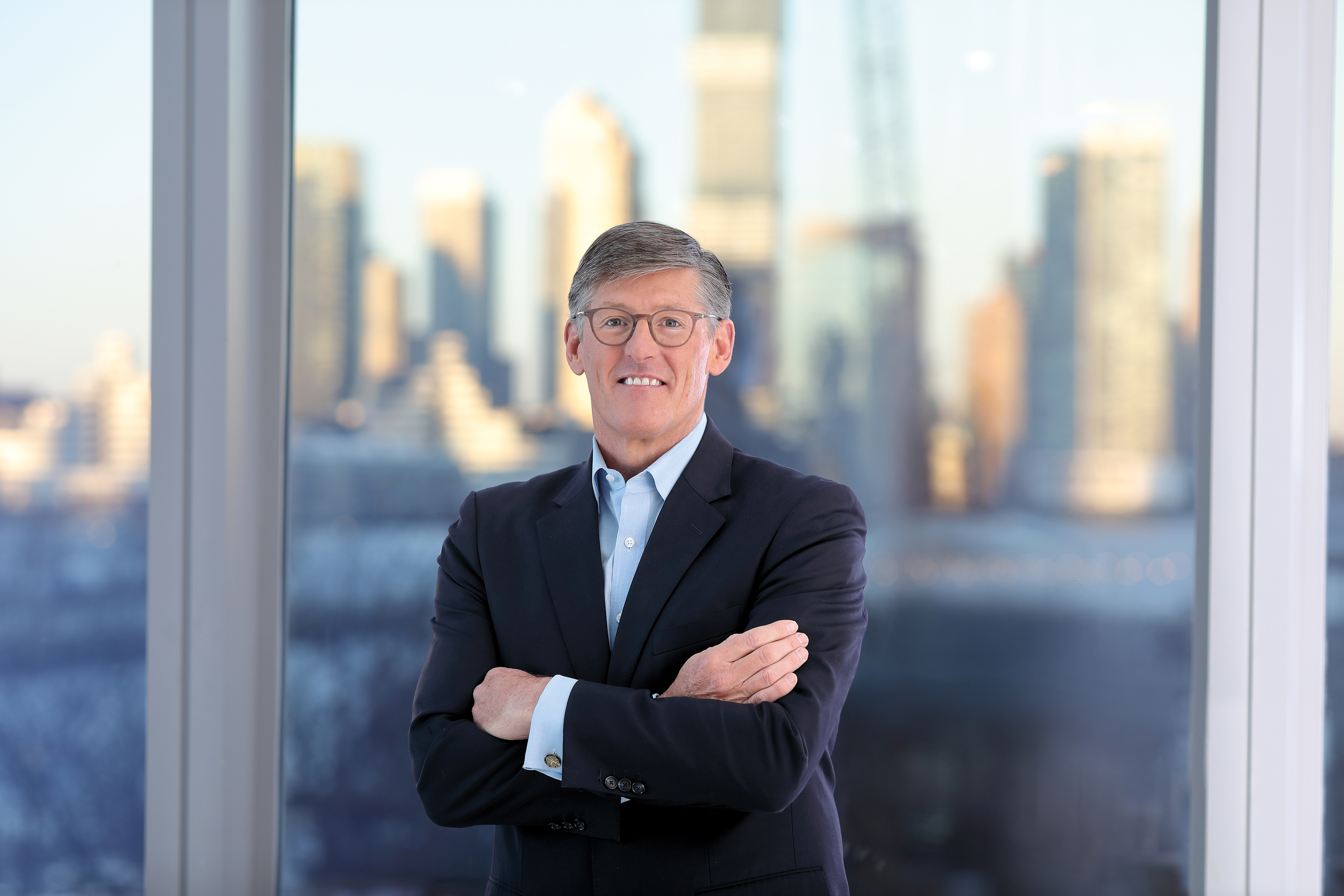 Michael L. Corbat is Chief Executive Officer of Citigroup, the world's global bank, with approximately 200 million customer accounts and activities in more than 160 countries and jurisdictions.

Since becoming CEO in 2012, he has focused on leveraging Citi's unique global network to serve its institutional and consumer banking clients with an emphasis on strong execution and the highest ethical standards. In the process, Mr. Corbat has made Citi a simpler, smaller, safer and stronger institution. Citi has improved the quality and consistency of earnings, and Mr. Corbat is committed to creating shareholder value by serving Citi's stakeholders and fulfilling Citi's mission of enabling economic growth and progress.

Mr. Corbat has been at Citi and its predecessor companies since his graduation from Harvard University with a bachelor's degree in economics in 1983. Prior to his current role, Mr. Corbat was CEO of Europe, Middle East and Africa where he oversaw all of Citi's business operations in the region, including consumer banking, corporate and investment banking, securities and trading and private banking services. Previously, Mr. Corbat served as the CEO of Citi Holdings, Citi's portfolio of non-core businesses and assets. In this role, he oversaw the divestiture of more than 40 businesses and divested more than $500 billion assets, reducing risk on the Company's balance sheet and freeing up capital to invest in Citi's core banking business.

Mr. Corbat has also served as the CEO of Citi's Global Wealth Management unit and was Head of the Global Corporate and Global Commercial Bank at Citi, a role in which he led the firm's efforts to provide best-in-class financial services to top-tier multi-national corporations and financial institutions around the world.

Mr. Corbat has been honored by several civic and cultural organizations. He serves as Chairman of The Clearing House Association Supervisory Board and Vice Chairman of the Financial Services Forum. He is also an executive committee member of the Partnership for New York City, a permanent board member of the Bank Policy Institute, and sits on the Board of Trustees of the United States Ski and Snowboard Association.