Investing in American Manufacturing and ﻿Closing the Innovation Divide 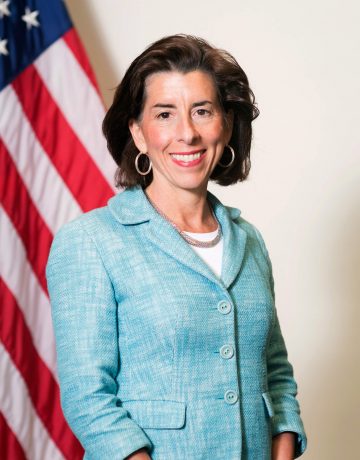 The DEC hosted The Honorable Gina M. Raimondo, U.S. Department of Commerce Secretary, on Monday, November 29, at the MotorCity Casino Hotel. In a fireside chat with Detroit Mayor Mike Duggan, Secretary Raimondo called for government investment in domestic semiconductor production and answered questions from the audience. 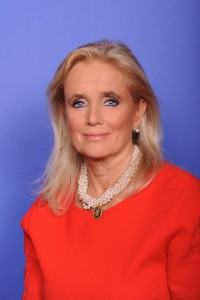 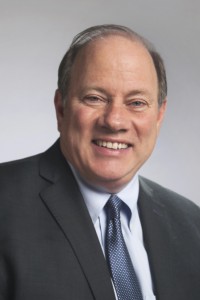 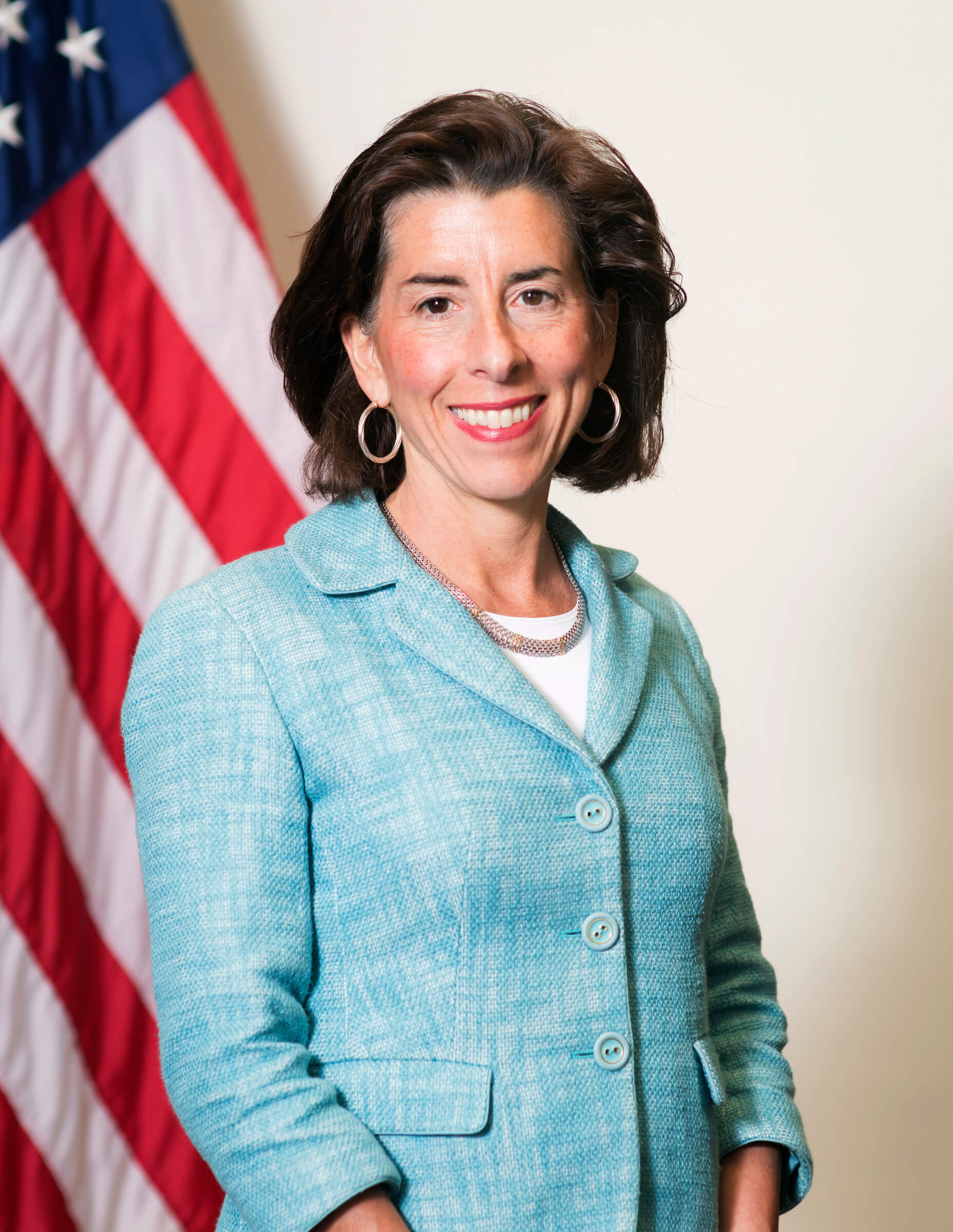 Gina M. Raimondo serves as the 40th U.S. Secretary of Commerce and was sworn in by Vice President Kamala Harris on March 3, 2021. As Secretary of Commerce, she is focused on a simple but vital mission — to spur good-paying jobs, empower entrepreneurs to innovate and grow, and help American workers and businesses compete.

Secretary Raimondo was formerly the 75th Governor of Rhode Island and its first woman governor. She grew up in Smithfield in a tight-knit Italian-American family, the youngest of Joseph and Josephine Raimondo's three children. Her family history and her childhood experiences shaped her core beliefs in hard work, opportunity for all, and the importance of financial security.

After arriving from Italy at age 14, Secretary Raimondo’s grandfather learned English studying in the Providence Public Library and later lived with her family. Her mother was a homemaker, who dedicated her life to teaching her children about the importance of hard work and determination. Her father was a World War II Navy veteran from a family of butchers and became the first in his family to attend college thanks to the GI Bill. After working for 26 years in manufacturing, Joseph lost his job along with hundreds of others when the factory moved overseas, and the Raimondo family lost their sense of financial security.

As a teenager, Secretary Raimondo rode a public bus to LaSalle Academy in Providence, where she was valedictorian of her graduating class. She went on to graduate with honors from Harvard, where she was recognized as the top economics student in her class. She won a Rhodes Scholarship to Oxford University where she earned a doctorate and met her future husband Andy Moffit. She later graduated from Yale Law School. Secretary Raimondo clerked for US District Judge Kimba Wood and served as founding employee and senior vice president at Village Ventures.

Wanting to start her own business and be close to family, she returned home to Rhode Island and founded Point Judith Capital, a venture capital firm. In November 2010, Secretary Raimondo was elected to serve as General Treasurer of Rhode Island, receiving the largest number of votes of any statewide candidate. When she took office as General Treasurer, she tackled the state's $7 billion unfunded pension liability. Secretary Raimondo was sworn into office as Governor in January 2015 and won a second term in 2018. She also served as chair of the Democratic Governors’ Association in 2019.

During her time as Governor, Secretary Raimondo kick-started the state’s economy and made record investments in infrastructure, education, and job training. She focused tirelessly on creating economic opportunities and good-paying jobs for all Rhode Islanders. Early in her administration, she launched an innovative workforce development program that develops business-led partnerships to address unique workforce challenges.

Secretary Raimondo is married to Andy Moffit and they have two children, Ceci and Tommy, and a rescue dog, Sparky.