Tapping the Power of Innovation and Transformation in a Dynamic Environment 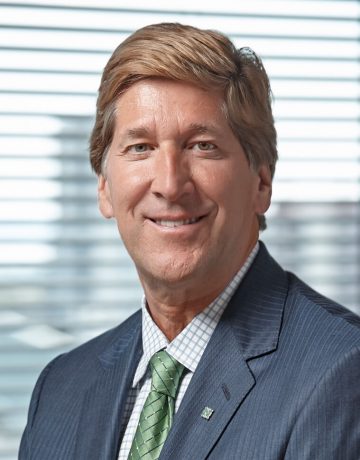 The financial services industry is evolving rapidly and dramatically, driven by changing customer demands, new forms of competition, major technological advances and shifting economic conditions. While these forces pose challenges, they also present enormous opportunities for firms that are able to harness the power of innovation for the benefit of customers and all stakeholders.

Bruce Van Saun will offer his thoughts on navigating today’s highly dynamic environment and the importance of taking a long view while also maintaining strong ongoing performance. He will also share his views on how banks can leverage innovation to help customers navigate towards a more environmentally sustainable future while helping strengthen local economies and the communities they serve. 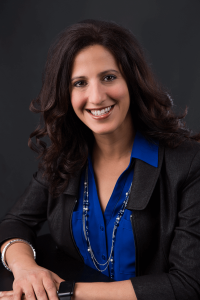 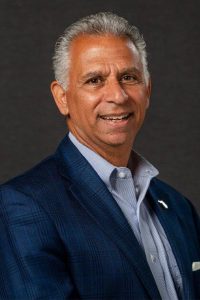 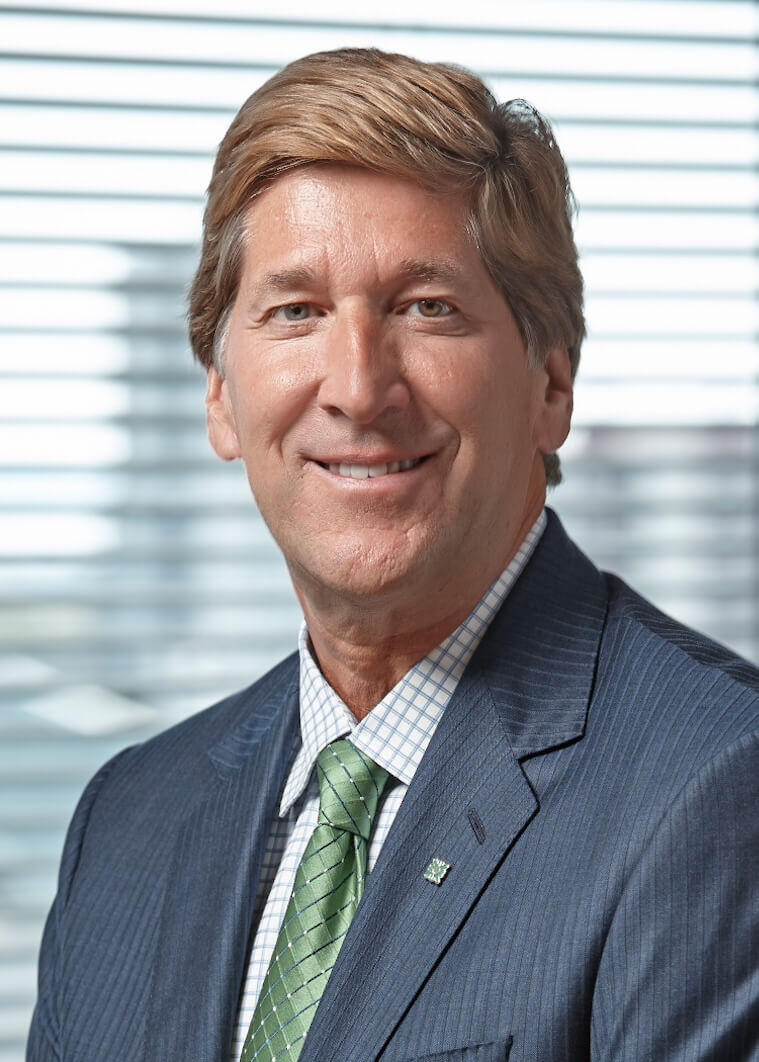 Bruce Van Saun is Chairman and Chief Executive Officer of Citizens Financial Group, Inc, a large regional bank with a significant presence in New England, the Mid-Atlantic and the Midwest that serves more than five million consumer and business customers.

Van Saun joined CFG in October 2013 from the Royal Bank of Scotland. He led Citizens to a successful initial public offering in September 2014, and full independence from RBS in October 2015. Citizens continues to focus on delivering well for its stakeholders, including customers, colleagues, communities and shareowners.

At RBS, Van Saun served as Group Finance Director and as an executive director on the RBS Board from 2009 to 2013. He led efforts critical to re-establishing safety and soundness at RBS after the financial crisis, including improvements in the capital, liquidity and funding position, reduction in risk concentrations, and several significant divestitures such as Direct Line Group – the company’s insurance subsidiary – through an IPO and sell-down.

Prior to that, Van Saun held a number of senior positions with Bank of New York and later Bank of New York Mellon over an 11-year period. As Vice Chairman and Chief Financial Officer he was actively involved in the strategic transformation of BNY from a diversified regional bank into a focused global securities servicer and asset manager. This included over 80 transactions, including notable ones such as the merger with Mellon, a swap of businesses with JP Morgan and the acquisition of Pershing. He had also served as head of Bank of New York’s asset management and market-related businesses.

Van Saun was selected as a Top CEO of 2022 by Barron’s and as the 2019 Banker of the Year by American Banker magazine, while Citizens was named “The US’s Best Bank” by Euromoney magazine for 2021. He previously had been rated one of the industry’s top CFOs at both RBS and Bank of New York.

Van Saun has served on a number of boards in both the U.S. and the U.K. He is currently a director of Moody’s Corporation, sits on the Federal Reserve Bank of Boston board, and is Audit Chair of the Bank Policy Institute. He is a member of The Clearing House Supervisory Board (since 2013) and serves on the board of the Partnership for Rhode Island.