The Outlook for Monetary Policy and Observations on the Evolving Economy 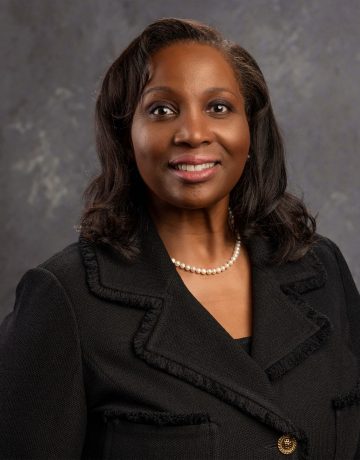 Just a few weeks in advance of the Federal Open Market Committee’s mid-December meeting, Federal Reserve Board Governor Lisa Cook will present her views on the outlook for monetary policy and share her observations on our evolving economy.

** Please Note: No Speaker Reception for this meeting ** 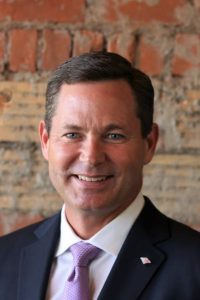 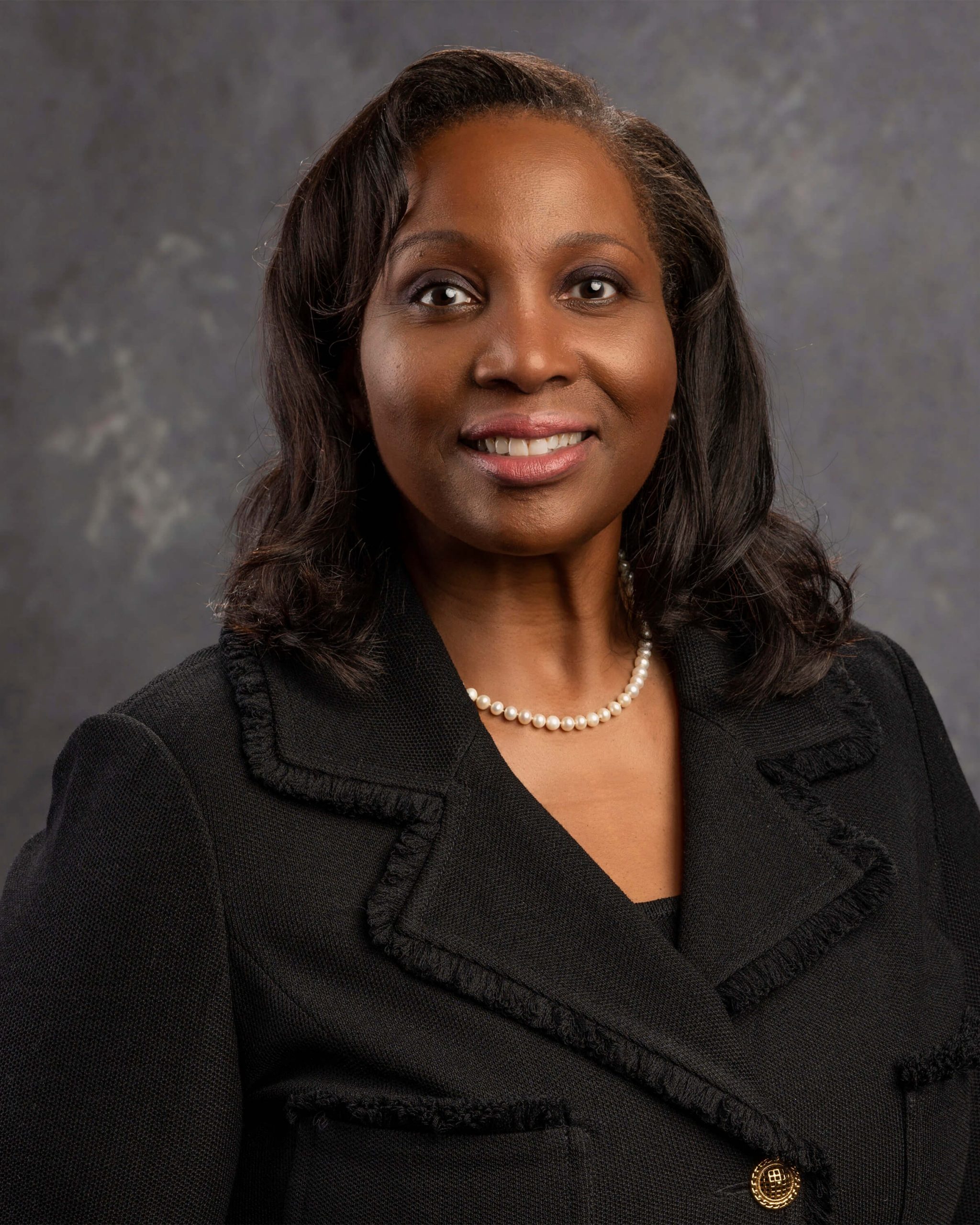 Lisa D. Cook took office as a member of the Board of Governors of the Federal Reserve System on May 23, 2022, to fill an unexpired term ending January 31, 2024.

Prior to her appointment to the Board, Dr. Cook was a professor of economics and international relations at Michigan State University. She was also a research associate at the National Bureau of Economic Research.

Previously, Dr. Cook was on the faculty of Harvard University's Kennedy School of Government. During her time at Harvard, Dr. Cook also served as deputy director for Africa Research at the Center for International Development. Before then, she was a National Fellow at Stanford University.

From 2011 to 2012, Dr. Cook served as a senior economist on the Council of Economic Advisers under President Barack Obama. From 2000 to 2001, she served as a senior adviser on finance and development in the U.S. Department of Treasury's Office of International Affairs.