The Plan for a Stronger Michigan 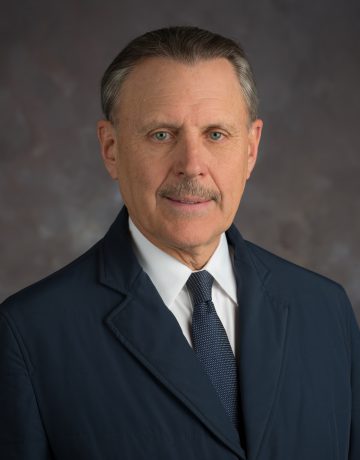 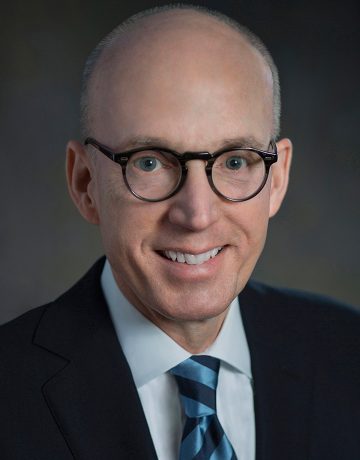 John Rakolta, Jr., Chairman & CEO of Walbridge, and Doug Rothwell, President & CEO of Business Leaders for Michigan, addressed the Detroit Economic Club on Tuesday, April 24, 2018,  and discussed what needs to be done to make Michigan a ‘Top Ten’ state.

“We are at a crossroads,” said Rothwell. “Michigan has come a long way since 2009 and the Great Recession, we were hit probably harder than any other state. The reality is that though we have come back a lot in these last 5-10 years, the fact is that we still are about average, or slightly below average, on a lot of the indicators that matter most.”

Rakolta stressed that in order to become a ‘Top Ten’ state, reforms need to be made to education, infrastructure and importantly, regional transit.

“Education is one, infrastructure is two and if you want to include that (regional transit) as part of infrastructure, then it is the number two issue that we have,” said Rakolta. 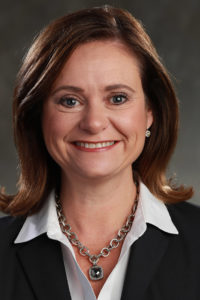 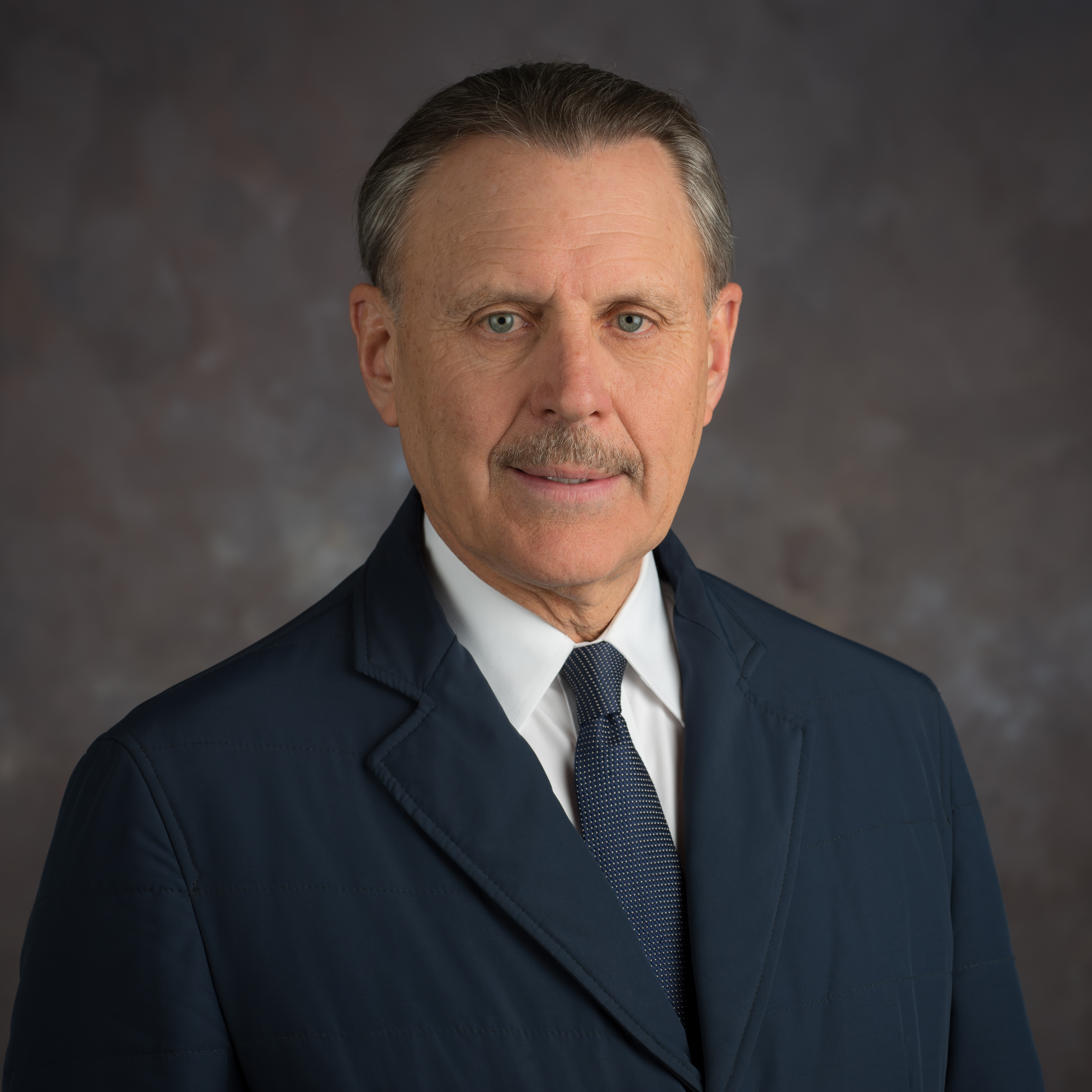 John Rakolta, Jr. is the only son of John Rakolta a prominent citizen of Detroit, Michigan. He heads up one of the largest construction firms in the United States, Walbridge Aldinger. This privately held construction firm specializes in the Design/Build/Management and Development of large-scale federal and industry-specific projects. It also serves the commercial, municipal, educational and housing markets. Walbridge is the World Leader in building complex manufacturing facilities. Many of its relationships with its customers date back nearly 100 years.

He is a 3rd-generation American Romanian. He was appointed as Romania’s Honorary Consul General to the United States in 1998. He is married to the former Terry Lynn Stern and together they have 4 children, Eileen, Lauren, Paige and John III.

John Rakolta, Jr. received his Bachelors of Science degree in Civil Engineering from Marquette University in 1970. Thereafter, he completed the Smaller Company Management Program at the Harvard Business School. His business career started with Walbridge Aldinger in 1971 and he held a variety of positions culminating with the dual role of Chairman and CEO in 1993.

John has successfully managed his company’s resources; especially its clients and employees, as Walbridge moves forward into the new millennium. Under his stewardship, the company has grown 20 fold in size. Its projects are located in over 20 states and many foreign countries.

As Walbridge Aldinger expands its geographic boundaries into the 21st Century, he is a firm believer in the value of diversity, global competition, lean and TQM. 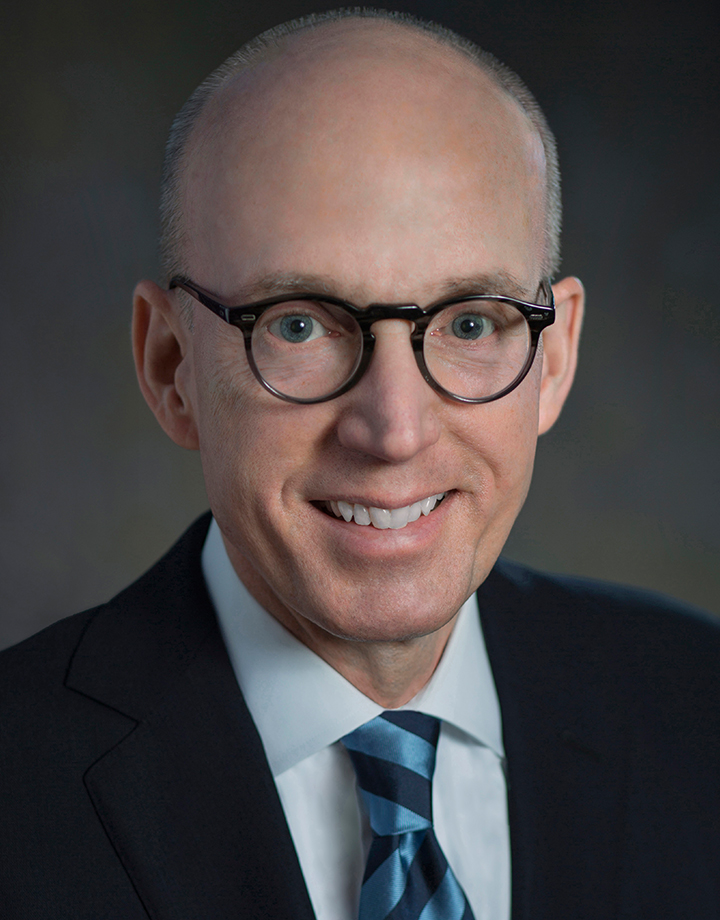 Doug Rothwell has worked as an executive in the public, private and non-profit sectors. For the past decade, he’s led Business Leaders for Michigan – the state’s business roundtable. He’s served four Governors, including as Delaware’s Chief of Staff, President of the Michigan Economic Development Corporation and chair of Governor Rick Snyder’s transition team. In the business world, he managed General Motors’ 400 million square foot global real estate portfolio and was the CAO at Bank of America’s credit card subsidiary.

Doug chairs the Michigan Economic Development Corporation, the American Center for Mobility and University of North Carolina at Chapel Hill’s Board of Visitors. He serves on the Board of Advisors for UNC athletics, the UNC Chancellor’s Philanthropic Council, the Board of Directors of ITC Holdings and the management board of the Renaissance Venture Capital Fund.