Time to Step on the Gas Michigan! 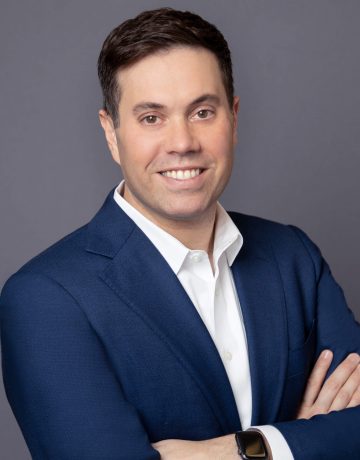 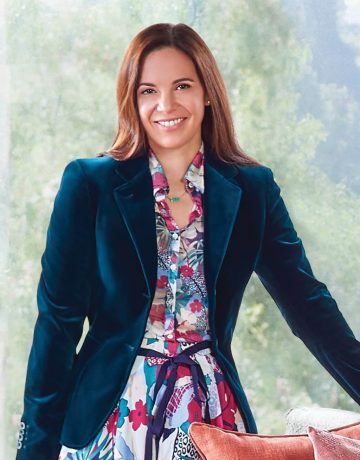 In a landscape where many states showed recent, considerable economic growth, Michigan grew more slowly in its quest to become a Top 10 state. Business Leaders for Michigan’s annual benchmarking shows improvement in individual metrics but overall, Michigan has slipped from 29 to 31 nationally and we have been leapfrogged by states such as Ohio and Tennessee.

Our workforce is shrinking, and young Michiganders continue to move out of state, which research shows is the difference-maker for businesses deciding where to grow/expand. What do we need to do to accelerate the pace? How do we reverse the migration trend?

Open to DEC Board, Life and Gold Members only with up to two accompanied guests 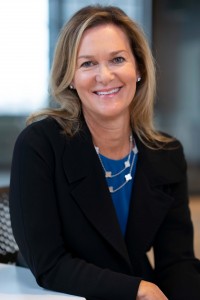 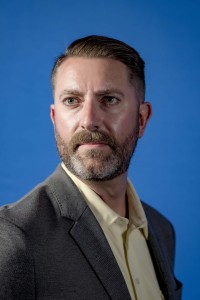 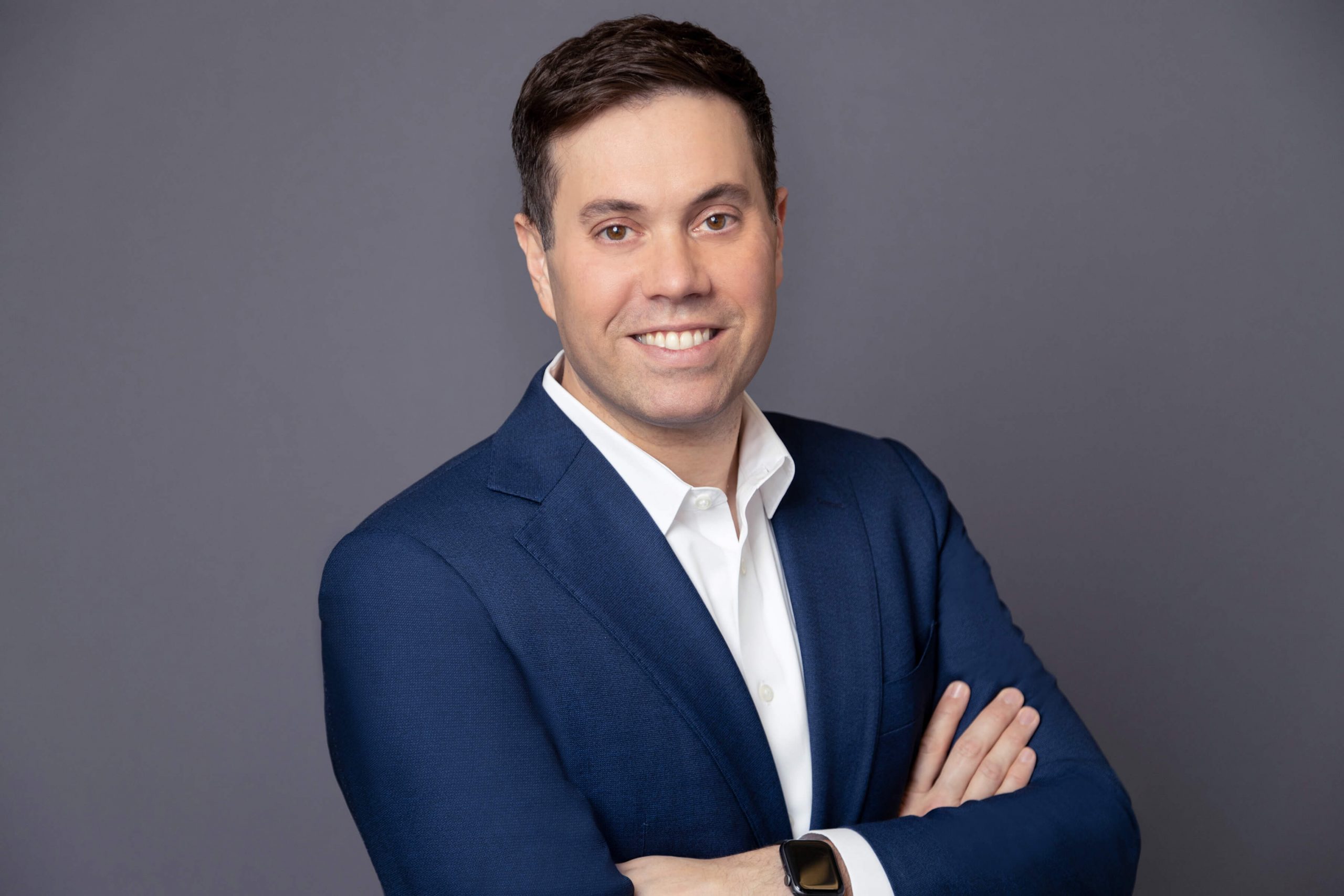 Jeff Donofrio leads Business Leaders for Michigan after having served as Director of the Michigan Department of Labor and Economic Opportunity (LEO), leading the state’s workforce, economic development, housing, and labor activities. Prior to LEO, Donofrio served as the Executive Director of Workforce Development for the City of Detroit and as an executive at Ford Motor Company. 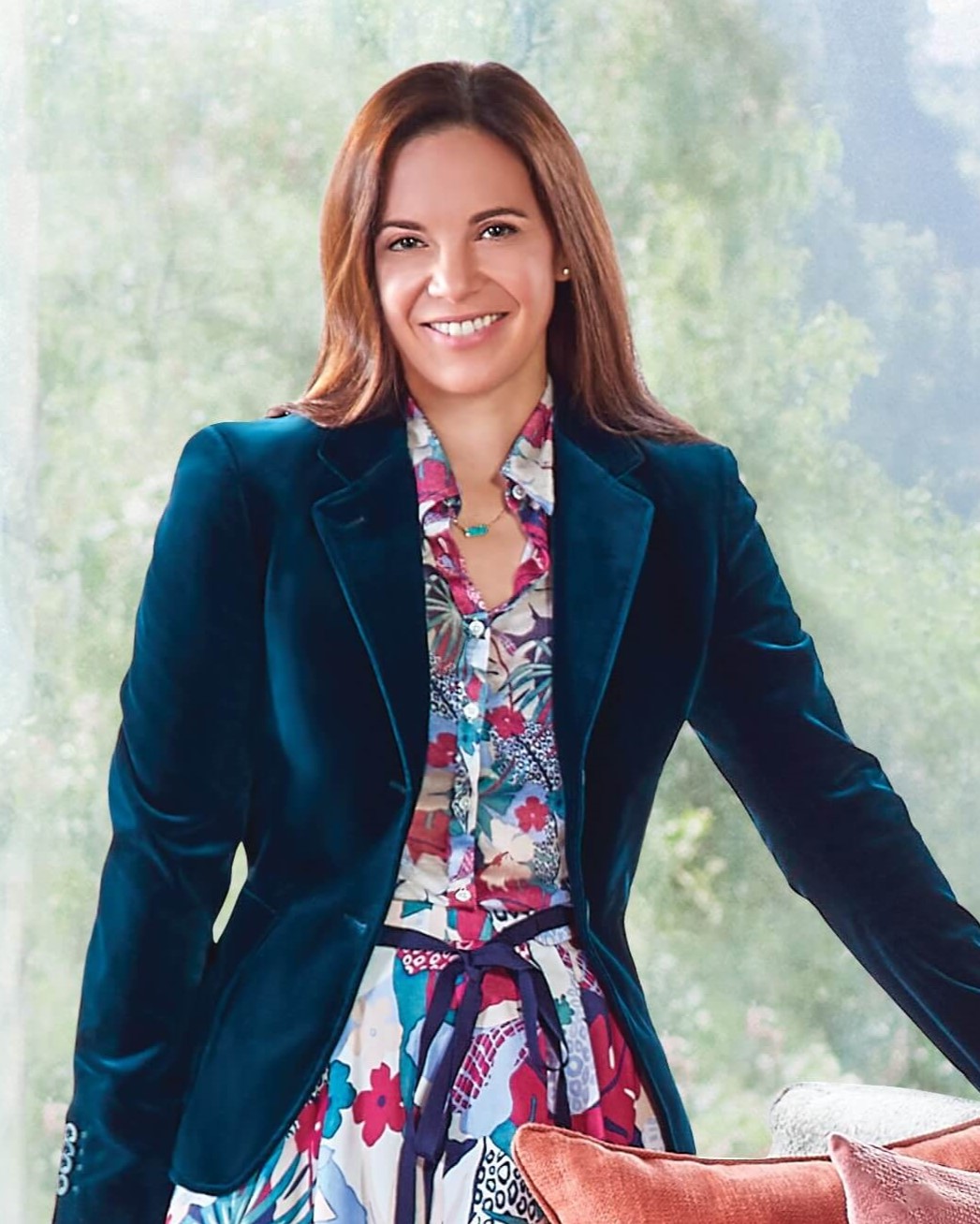 Rachel Stewart, fourth-generation president of Gardner White Furniture, is a dynamic, down-to-earth businesswoman and respected leader, innovator, trailblazer, and catalyst for the greater good at her company, in her community, and for the world at large.

Stewart graduated from the University of Michigan with a Bachelor of Arts degree in business administration in 2002 and earned a Master of Science degree in economics from The London School of Economics and Political Science in 2004. She worked in the environmental and clean energy fields for eight years at the Social Science Research Council, the Clinton Global Initiative and at the U.S. Department of Energy before returning to Michigan to join her family’s business in 2012.

Stewart possesses an approachable style, strategically focused vision, and strong drive to innovate and succeed, embracing and expanding Gardner White’s guiding principle of improving lives through furniture. Invested in the personal and professional development of Gardner White’s team members, she’s cemented an empowering, inclusive, respectful, and collaborative career-building environment. In 2022, Stewart received the Furniture Industry Leadership Award from Furniture Today, and Gardner White was voted among the Best Places to Work nationally in 2022 and 2021 by the publication.

Being an active and involved community partner is a top priority for Stewart. Gardner White became the presenting sponsor of America’s Thanksgiving Parade in Detroit in 2020, a commitment that has been extended through 2031. Stewart is passionate about partnering with a myriad of local and national nonprofits to help improve the lives of Michigan families, including the American Red Cross, Salvation Army, and Toys for Tots, as well as homeless and women’s shelters, police, firefighters, veterans, refugees, and teachers.

Stewart is currently the first woman to serve as chairman of the board of New Detroit Inc., a nonprofit leadership coalition working to achieve racial understanding and equity in Metro Detroit. She also serves on the board of Business Leaders for Michigan with other influential Michigan CEOs.

Stewart is married and the mother of two daughters, ages two and four.