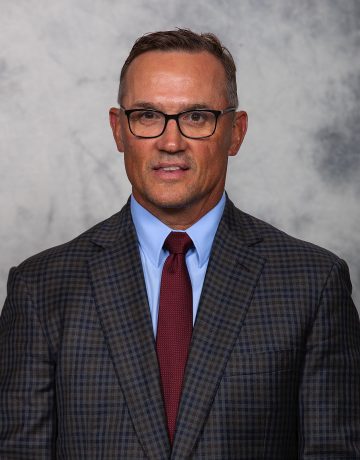 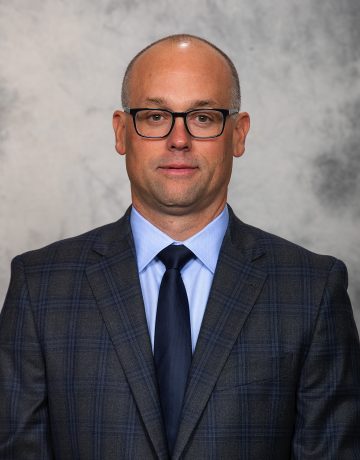 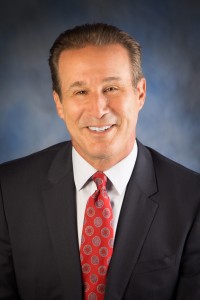 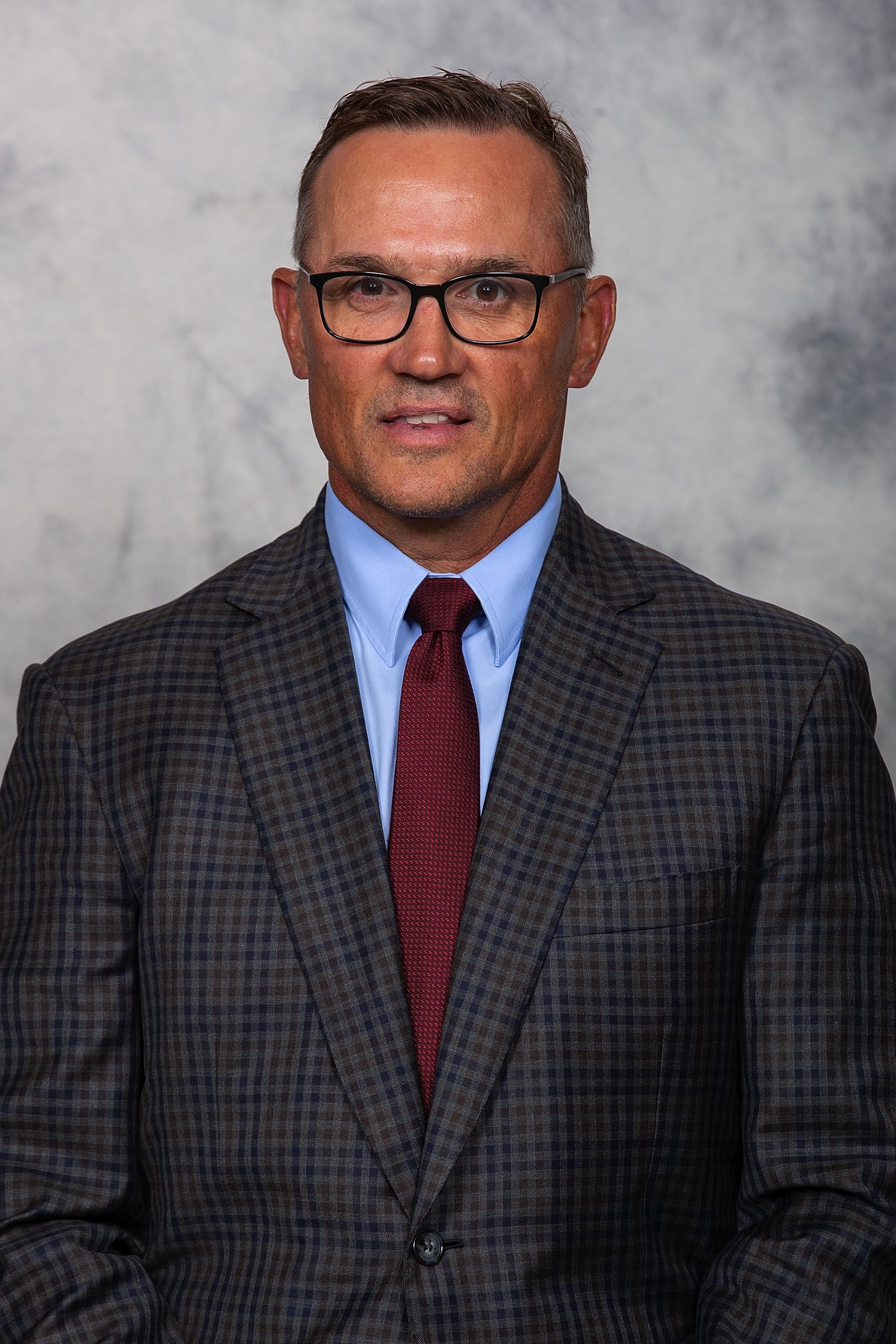 As general manager of the Lightning, Yzerman built Tampa Bay as a Stanley Cup contender through drafting and development. Yzerman drafted or signed a core of players which includes Tyler Johnson, Alex Killorn, Nikita Kucherov, Ondrej Palat, Brayden Point and Andrei Vasilevskiy and secured the likes of Victor Hedman, Steven Stamkos and Kucherov with long-term contracts. Yzerman also bolstered the team with several trades, including Ryan McDonagh, J.T. Miller and Mikhail Sergachev. Yzerman stepped down as general manager to become a senior advisor prior the 2018-19 campaign, a season in which the Lightning tied the NHL record for wins in a season (62), matched by only the 1995-96 Red Wings team.

From 2014-19, no team won more games (300) or scored more goals (1,554) than the Lightning, and the franchise ranked fifth overall in victories during Yzerman's time in Tampa Bay, compiling a 402-238-64 mark over that span. Tampa Bay qualified for the playoffs in six-of-nine seasons since Yzerman joined the organization, highlighted by a trip to the 2015 Stanley Cup Final. Additionally, Yzerman won the 2015 NHL General Manager of the Year Award. The Lightning made four appearances in the Eastern Conference Final since 2010-11, including three times in a four-season span (2014-15 to 2017-18). Tampa Bay logged 82 playoff games with Yzerman as general manager (2010-18), and their 47-35 mark in those games is fourth-best in the league over that stretch.

Prior to his time with Tampa Bay, Yzerman spent four seasons as Vice President/Hockey with the Red Wings, working alongside senior vice president Jim Devellano and then-general manager Ken Holland. Yzerman won his first Stanley Cup (2008) as a member of the management team after leading Detroit to three as a player (1997, 1998, 2002). Yzerman has also worked extensively with Hockey Canada, first serving as General Manager for Canada at the 2007 IIHF World Championship (gold) and the 2008 IIHF World Championship (silver). He also helped Canada capture back-to-back gold medals at the 2010 and 2014 Winter Olympics, under the leadership of Yzerman as Executive Director and Holland as Associate Director. 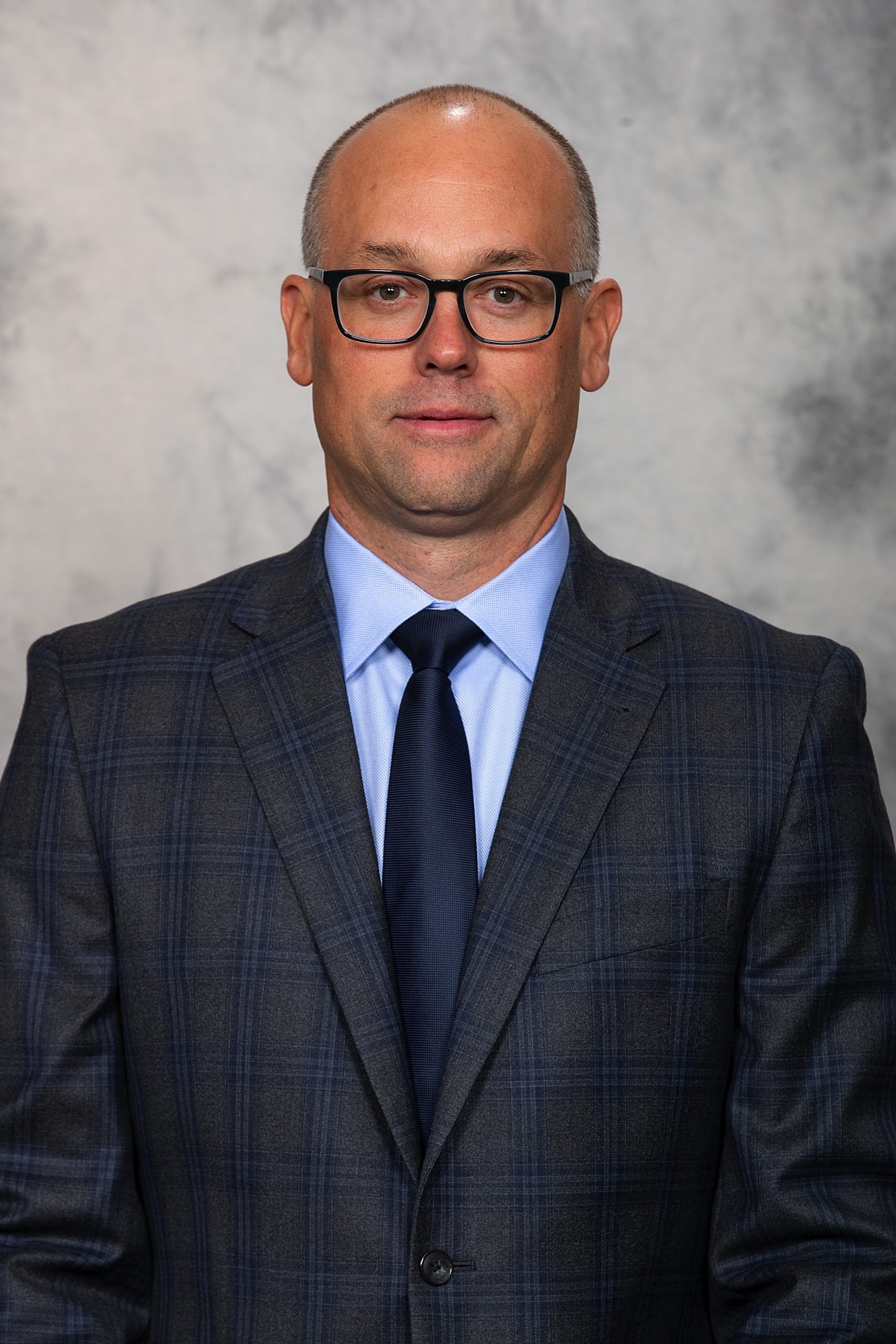 Jeff Blashill enters his fifth season as head coach of the Red Wings. The 45-year-old has accumulated eight seasons with the organization, spending the 2011-12 campaign as an assistant coach for Detroit before serving as head coach of the Grand Rapids Griffins, Detroit's American Hockey League affiliate, from 2012-15. After leading the Griffins to three of the most successful campaigns in the franchise's history, he ascended to his current role on June 9, 2015.

Over his first four seasons as head coach for Detroit, Blashill has overseen a transitional period for the organization, and his previous accolades at the college and minor-league level has aided the Red Wings in developing high draft picks into everyday NHL players. Among the players who have worked their way up the depth chart during Blashill's tenure are Dylan Larkin, Andreas Athanasiou, Anthony Mantha and Tyler Bertuzzi, all of whom scored 20-or-more goals during the 2018-19 campaign to make the Red Wings one of just four teams in the NHL to have at least four 20-goal scorers under the game of 25, along with Calgary, Toronto and Winnipeg.

In his first season with the Red Wings, Blashill guided the club to its 25th consecutive postseason appearance, extending a streak that finished as the third-longest in NHL history. Blashill posted the sixth-best winning percentage (0.567) of any first-year head coach in Red Wings history. Through four seasons with the team, Blashill's head coaching record stands at 136-145-47.

Following each of the last three seasons, Blashill has been tabbed as head coach of the United States at the IIHF World Championship. At the 2017 event, jointly held in Paris, France, and Cologne, Germany, Blashill guided a roster that included current Red Wings Dylan Larkin, Danny DeKeyser and Jimmy Howard to a 6-1 record through group play, though the team fell to Finland in the quarterfinals. The following year, the United States was again 6-1 in group play and defeated Canada for the second time in the tournament during the bronze medal game, marking just the fifth time in the history of the tournament that Team USA has come away with a medal.

Blashill's time in Grand Rapids was highlighted by a 2012-13 campaign that saw Grand Rapids capture a regular-season Midwest Division title and eventually the first Calder Cup championship in the franchise's 17-year history. In 2014-15, the Griffins won the Midwest Division after reaching 100 points for the first time during Blashill's tenure with a 46-22-6-2 (W-L-OTL-SOL) record over the AHL's 76-game slate. The club advanced to the Western Conference Final for the second time in three seasons before falling to the Utica Comets in six games. In the 80-year history of the American Hockey League, no team played more playoff games (50) than the Griffins did during Blashill's run as head coach.

Born in Detroit and raised in Sault Ste. Marie, Mich., Blashill won the Louis A. R. Pieri Memorial Award as the AHL's most outstanding coach in 2013-14 and was named head coach for the 2014 AHL All-Star Classic. In his three seasons with Grand Rapids, he compiled a 134-71-12-11 regular-season record and a 29-21 mark in the postseason, winning seven of nine total playoff series. He was the first coach in Griffins history to qualify for the playoffs in three consecutive seasons, leading the team to 92 points or better each year. Not including players who went to Grand Rapids on conditioning stints, 35 players who skated for the Griffins over his three seasons went on to play at least one NHL game.

Blashill joined the Red Wings' organization after one season as the head coach at Western Michigan University in 2010-11, where he doubled the Broncos win total from the previous season and led the school to its first appearance in the CCHA Championship game since 1986. He finished as a finalist for CCHA Coach of the Year, and was named National Coach of the Year by College Hockey News, Inside College Hockey and USCHO.com. Blashill made his head coaching debut with the United States Hockey League's Indiana Ice, compiling a 72-43-5 mark as head coach and general manager from 2008-10. The Ice earned a franchise-record 39 wins in 2008-09 and won the Clark Cup as champions of the USHL. He also developed nine players that played in the NHL or were selected in the NHL Entry Draft.

He began his coaching career with four seasons as an assistant coach for Ferris State University from 1998-02, followed by six seasons in the same role with Miami University in which the RedHawks qualified for the NCAA tournament four times. While overseeing the RedHawks' recruiting efforts, he brought in three Hobey Baker Finalists, six NCAA All-Americans and 11 first- or second-team All-CCHA players.

A goaltender in his playing days, Blashill spent his collegiate career at Ferris State and was the Bulldogs' Rookie of the Year in 1994-95, earned a spot on the CCHA All-Academic Team in 1996-97 and won FSU's President's Award in three consecutive years for having the highest grade-point-average on the Bulldogs. In 78 games over his four seasons in Big Rapids, he held a 27-36-5 record with two shutouts. He previously spent three seasons with the USHL's Des Moines Buccaneers, helping the team to a Clark Cup championship in 1992. He is one of two people in league history to win the Clark Cup as both a player and head coach.

Jeff and his wife, Erica, reside in Plymouth with three children: Teddy, Josie and Owen.