A Third Century of Public Impact 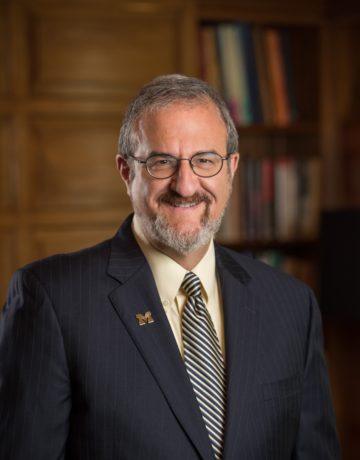 University of Michigan President Dr. Mark Schlissel addressed the Detroit Economic Club Monday, December 11, 2017, during the University’s bicentennial celebration and offered insights into the connection between student achievement and the state of Michigan’s future economic success. He also discussed U of M’s role in building successful communities.

“Our state, as a whole, is lagging in educational achievements K-12, lagging in college achievement, lagging in preparing our students to go on to higher education,” said Schlissel. “Now it is very hard for me to put my finger on the why of this. I think it is not just about money. I think it is about having high standards, having high levels of accountability, empowering the parents to hold their elected local officials to account and actually voting in a way that puts people in office that want to tackle this profound problem on behalf of our children.” 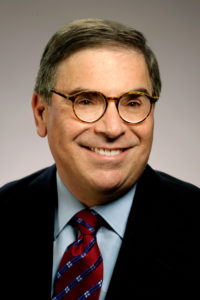 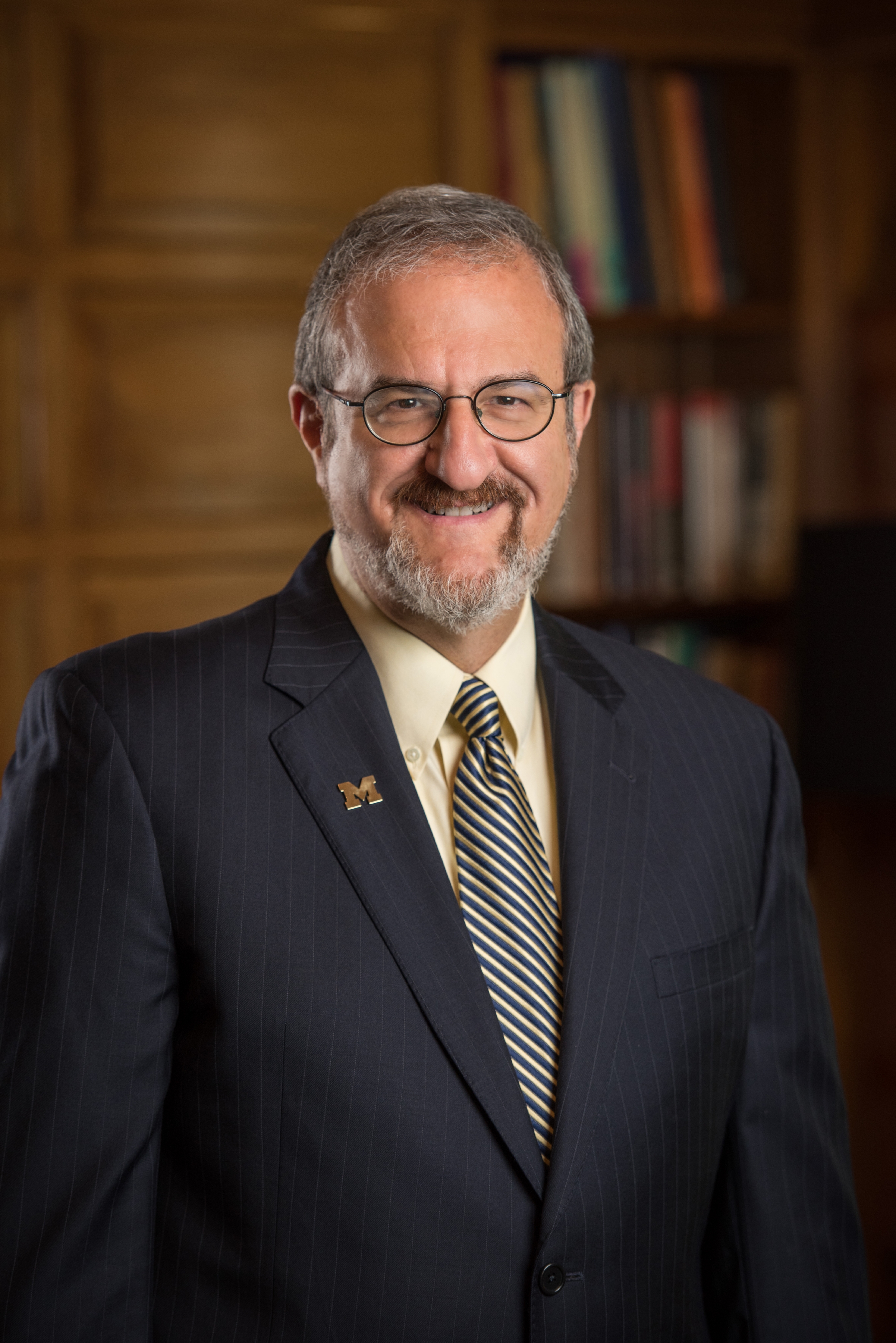