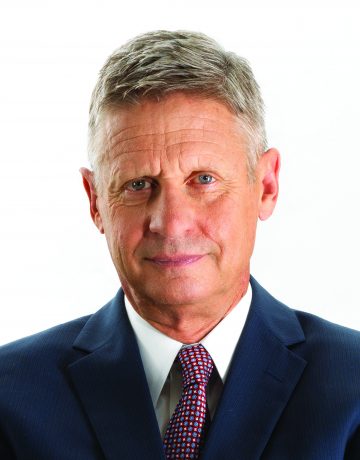 U.S. Presidential Candidate (Libertarian Party) Gary Johnson addressed the Detroit Economic Club September 14th, proposing that there will be certainty when it comes to cutting taxes as well as “rules and regulations will only get better from a common sense standpoint.”

“What I would do as president is create certainty,” said Johnson. “With certainty, taxes will be simplified and I will sign on to any proposal that simplifies or reduces taxes. As governor of New Mexico, over an eight year period, this has never happened before, not one penny of tax went up anywhere. Given that kind of certainty, it would be wonderful to sign on to reduction in taxes, but in an environment of certainty I suggest that business does have confidence and that jobs do grow.”

See videos and photo gallery below. 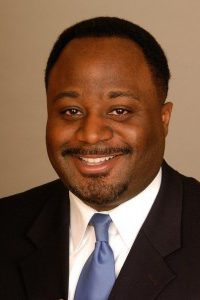 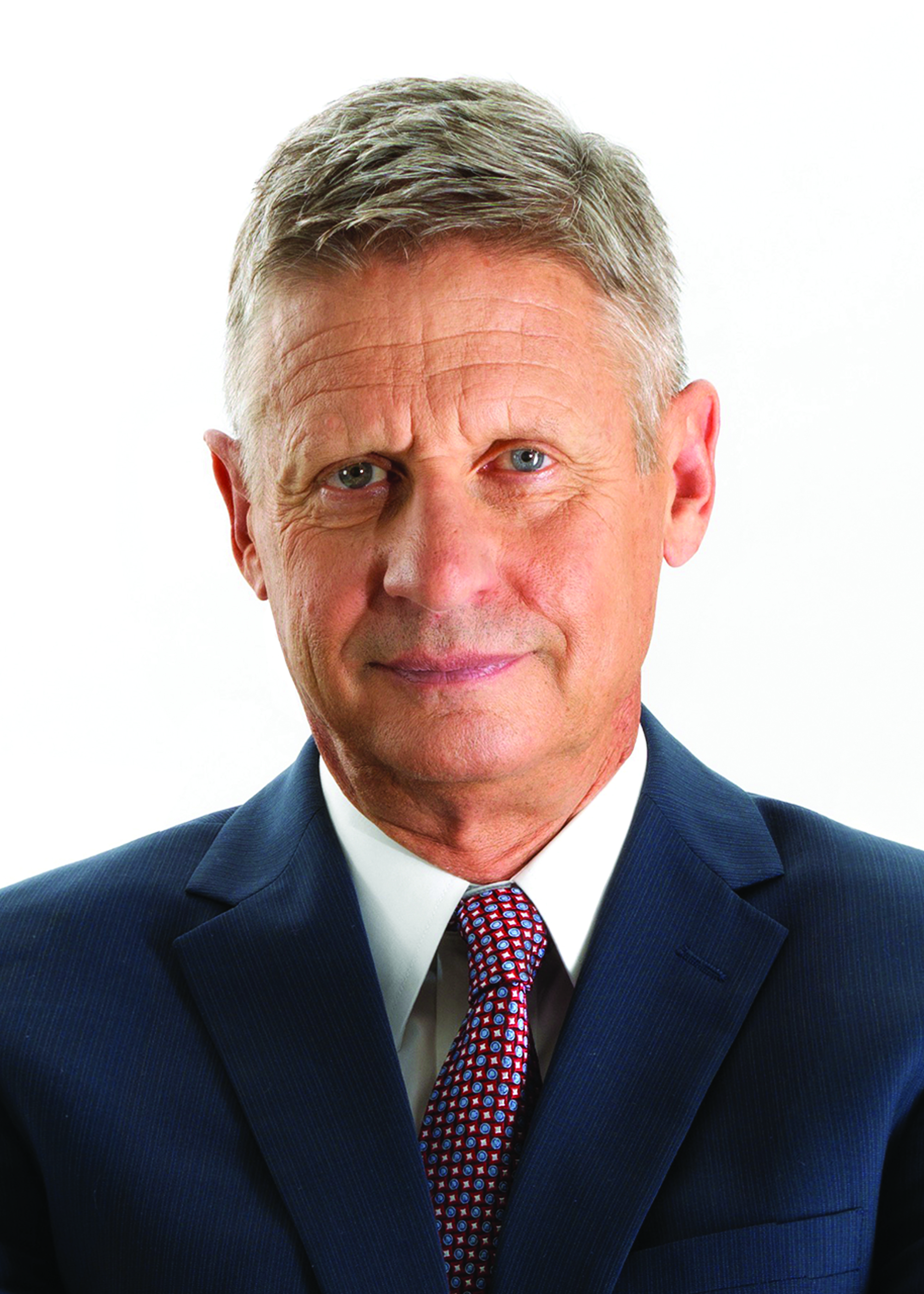 Gary Johnson is no stranger to taking on partisan political forces. He was elected Governor of New Mexico as a Republican in an overwhelming Democratic state – and re-elected to a second term by a wide margin despite being challenged by a popular and well-known Democrat.

Despite his two terms as Governor, Gary Johnson still prefers to call himself an entrepreneur. To pay for college, he started a door-to-door handyman business. Twenty years later, the one-man-shop had grown into one of the largest construction companies in New Mexico, with more than 1,000 employees.

As a businessman, Gary ran for Governor with no prior political resume other than his college political science degree and a passion for helping people. And although Gary considers himself to be libertarian-minded, he has always believed that good public policy should be based on a practical cost/benefit analysis, rather than strict ideology.

Johnson is best known for resisting the temptation to solve every problem with government spending and regulation, having vetoed more than 750 bills during his time in office — probably more than all other governors combined. He also cut taxes 14 times while never raising them. He balanced the state’s budget, and left New Mexico with a billion-dollar surplus.

Governor Johnson did that for New Mexico. Imagine what he can do for America.

Yet, despite cutting taxes and the size of government, he improved New Mexico schools, executed a major infrastructure overhaul, and earned national accolades for his leadership in handling the devastating Cerro Grande Fire that swept across the state in 2000. So, in the 2012 presidential election, Johnson participated in the Republican Party primary. Not surprisingly, his socially tolerant positions combined with his belief that the United States should not be the policeman of the world were marginalized in a Republican primary that seeks rigidity and ideological purity.

As an avid skier, adventurer, ironman, and bicyclist, Gary has scaled the highest peak on each of the seven continents, including Mt. Everest.