Leadership and the New Future of Work 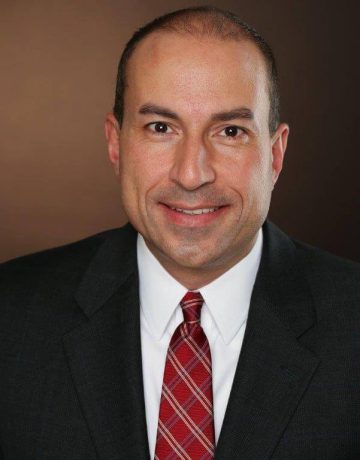 Through the tumult and unfortunate losses of the past 18 months, some silver linings and examples of successful leadership have emerged. Leaders have shown empathy and have increased transparency and authenticity in communications, while their organizations have shown new capacity to respond, adapt and innovate. Join David Parent, Michigan Managing Principal for Deloitte, in an interactive reflection of leadership lessons of the past 18 months, and projection of how these dynamics may continue going forward.

The program will begin at 4 p.m. with a guided tour of the Edsel & Eleanor Ford House.

Your safety is important to us. Click here to see our safety plan. 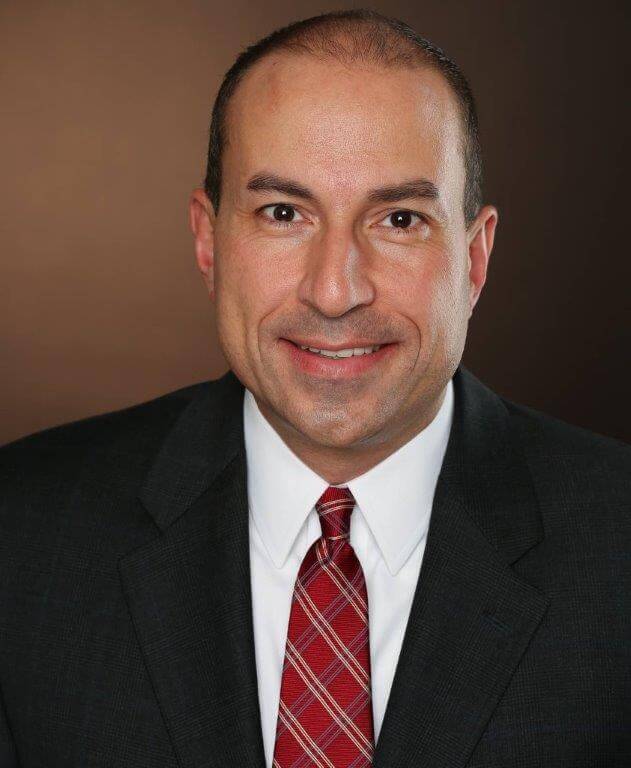 David Parent is a principal with Deloitte Consulting and will serve as the Michigan Managing Principal for Deloitte as of January 1, 2020. With 25 years of management consulting experience, David has led numerous significant engagements for Deloitte, working primarily with large, complex, and global organizations in both the commercial and public sectors. David is a member of Deloitte’s Government & Public Services practice and has focused on serving public sector clients for most of the past decade.

Prior to being named as Michigan Managing Principal, in addition to his client service responsibilities, David served as the Office Managing Principal for Deloitte’s Consulting business in Michigan, responsible for the firm’s consultants based in Detroit, Grand Rapids, and Lansing. In this capacity, David led a variety of talent development, culture building, and community service initiatives for Deloitte’s Michigan Consulting practice. David has also led numerous Deloitte-sponsored pro bono consulting projects for organizations such as Business Leaders for Michigan, the Flint & Genesee Chamber of Commerce, and several other non-profits and units of government. In 2016, David was appointed to the Michigan Community Service Commission by Michigan Governor Rick Snyder; David was re-appointed by Governor Whitmer in December of 2019.

David also serves as the Lead University Principal for the University of Michigan, representing Deloitte’s 750 UM alumni in the United States and responsible for the firm’s overall relationship with the University. Among his accomplishments, David led Deloitte’s efforts to create a new, campus-wide “Ross Leaders Academy“, funded by contributions from Deloitte professionals and the Deloitte Foundation. For his service to the University, David received the 2015 Bert F. Wertman Alumni Service Award from the Ross School of Business.

A 26-year resident of Michigan, David and his family live in Ann Arbor.