Leading Through Massive Change: The Media Landscape Today and Tomorrow 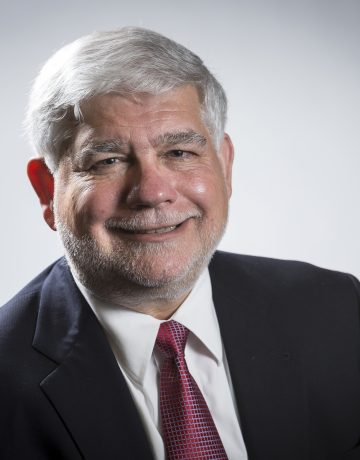 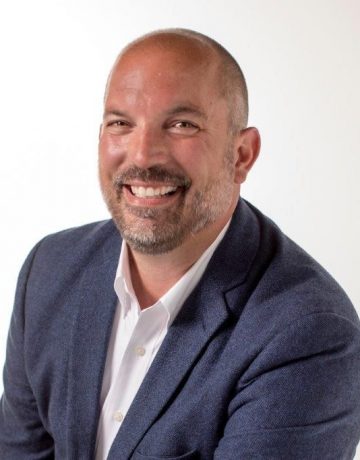 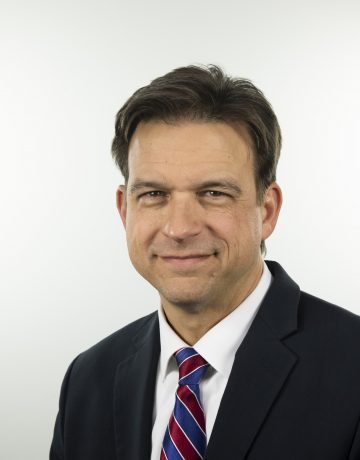 The digital age has certainly disrupted the traditional newspaper industry and forced abrupt changes. Media bias and social media’s impact are part of many conversations of late. How are our speakers leading their teams thru these massive changes and what are their thoughts about the future of media?

Join us for this fascinating conversation with these three DEC Board Members and industry executives.

RSVP Required through eTix for DEC Young Leader Members only 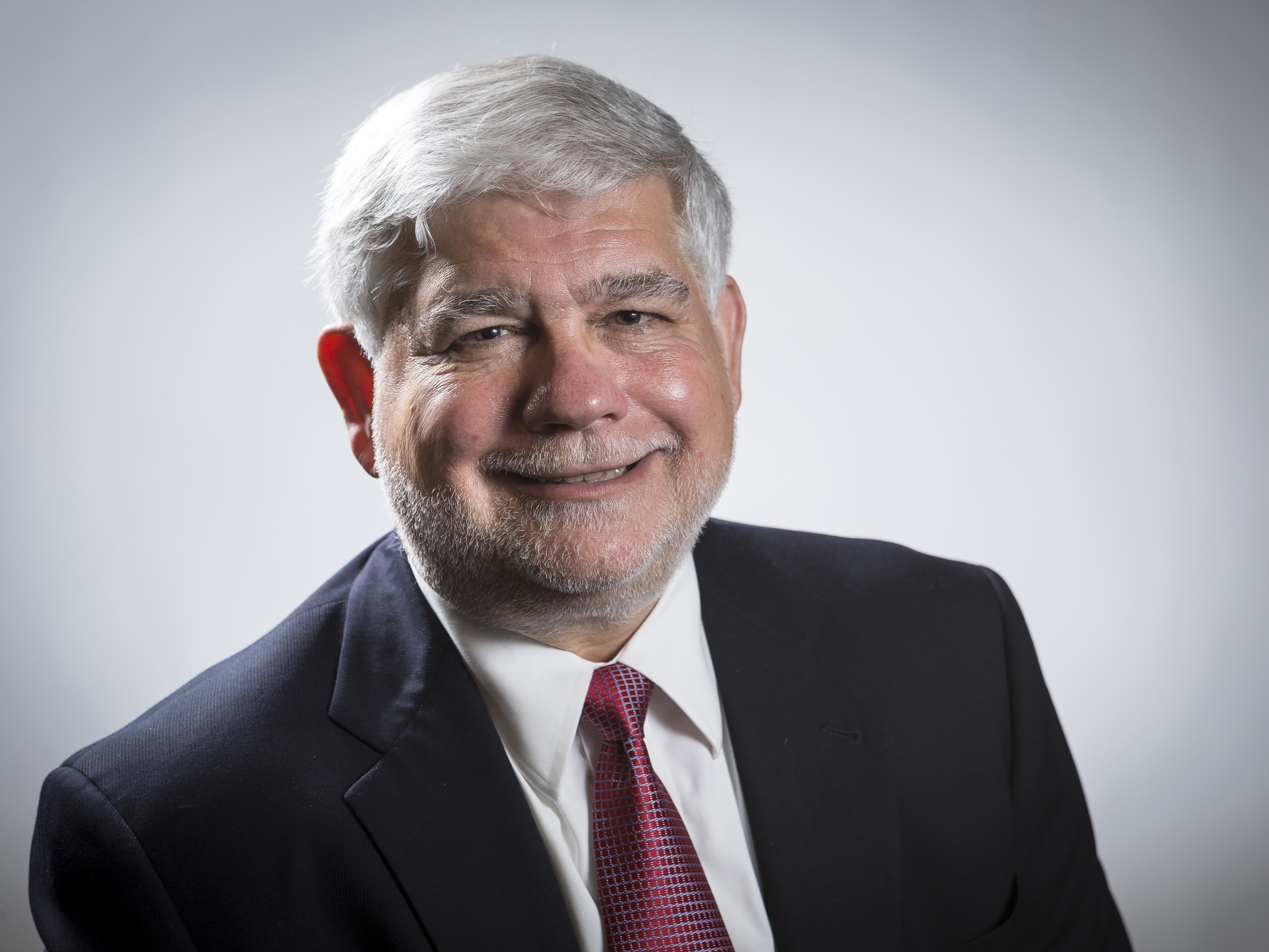 Peter Bhatia, a multiple Pulitzer Prize-winning editor who has spearheaded meaningful journalism and digital advances at numerous news sites across the country, is editor and vice president of the Detroit Free Press and freep.com. He joined The Free Press in September 2017, after two years as editor and vice president of The Cincinnati Enquirer and cincinnati.com. He also serves as the Michigan regional editor for the USA TODAY network, overseeing multiple news operations in the state.

At the Free Press, he has focused news efforts on investigative and enterprise journalism, and building the paper’s digital audience. The entire staff was mobilized for coverage of the COVID pandemic, resulting in more than 300 million page views on freep.com in April-June this year.

His time in Cincinnati was noteworthy for the paper’s commitment to watchdog and investigative reporting, digital transformation and innovative work such as the “Accused” podcast. The unsolved-murder mystery series drew more than 6 million downloads. The Enquirer won a Pulitzer prize for work done during his tenure on the opioid epidemic.
Bhatia previously was director of the Reynolds National Center for Business Journalism at Arizona State's Cronkite School of Journalism. He joined the university in June 2014 as visiting professor in journalism ethics after a two-decade career at The Oregonian in Portland, where he was editor.

His resume includes helping lead newsrooms that have won ten Pulitzer Prizes, including six in Portland. He is a seven-time Pulitzer juror. He is the first journalist of South Asian descent to lead a major daily newspaper in the U.S., running The Oregonian from 2010 to 2014. He previously was the paper's managing editor and executive editor, teaming with then-editor Sandra Mims Rowe. Rowe and Bhatia were named editors of the year by Editor & Publisher magazine in 2008. He served as president of the American Society of Newspaper Editors in 2003-04 and is a regular speaker on contemporary journalism issues.

He also is a leader in journalism education, having served for 11 years as president of the national organization that accredits college schools of journalism and mass communication from 2007-14 and 2016-today. He has led or served on more than 20 Accrediting Council on Education in Journalism and Mass Communications accrediting teams in the U.S., Middle East and New Zealand. Peter and his wife, Liz Dahl, have two grown children, who live in Portland and New York City, and one grandchild.

Peter is a 1975 graduate of Stanford University with a BA in history and a double major in history and communication. He has served on the board of directors of the Stanford Alumni Association and Stanford Associates. He serves on an advisory board for Stanford magazine. He co-chaired his 40th class reunion in 2015. His son is a 2012 Stanford graduate. 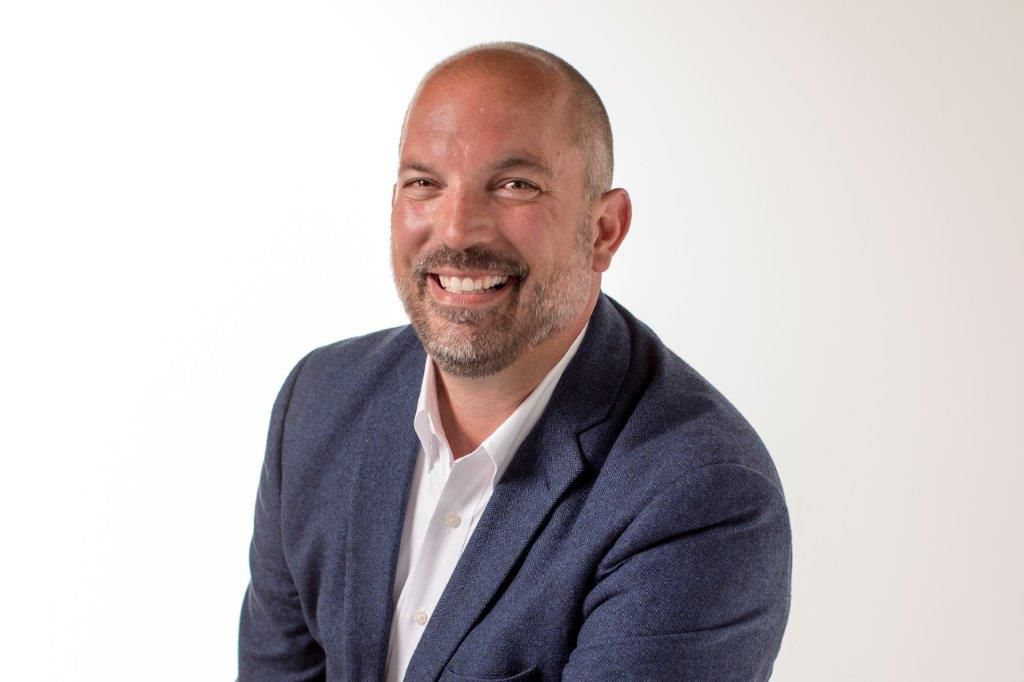 Tim Gruber is the President and CRO of MLive Media Group which represents MLive.com, The Ann Arbor News, The Bay City Times, The Flint Journal, The Grand Rapids Press, Jackson Citizen Patriot, Kalamazoo Gazette, Muskegon Chronicle and The Saginaw News. Prior to taking on the MLive role, Tim was President of Gannett’s Michigan market that included the Detroit Free Press and Michigan.com, which included The Detroit News, Lansing State Journal, Lansing Community Newspapers, Port Huron Times Herald, Battle Creek Enquirer, Livingston Daily Press and Argus and the Observer & Eccentrics (Detroit Area weeklies). Gruber has also held several senior leadership positions in the communications industry over the past 20 years. Tim is a Michigan native and attended the University of Michigan. Tim and his wife Kim have three daughters. They enjoy spending time in northern Michigan and boating when time allows. 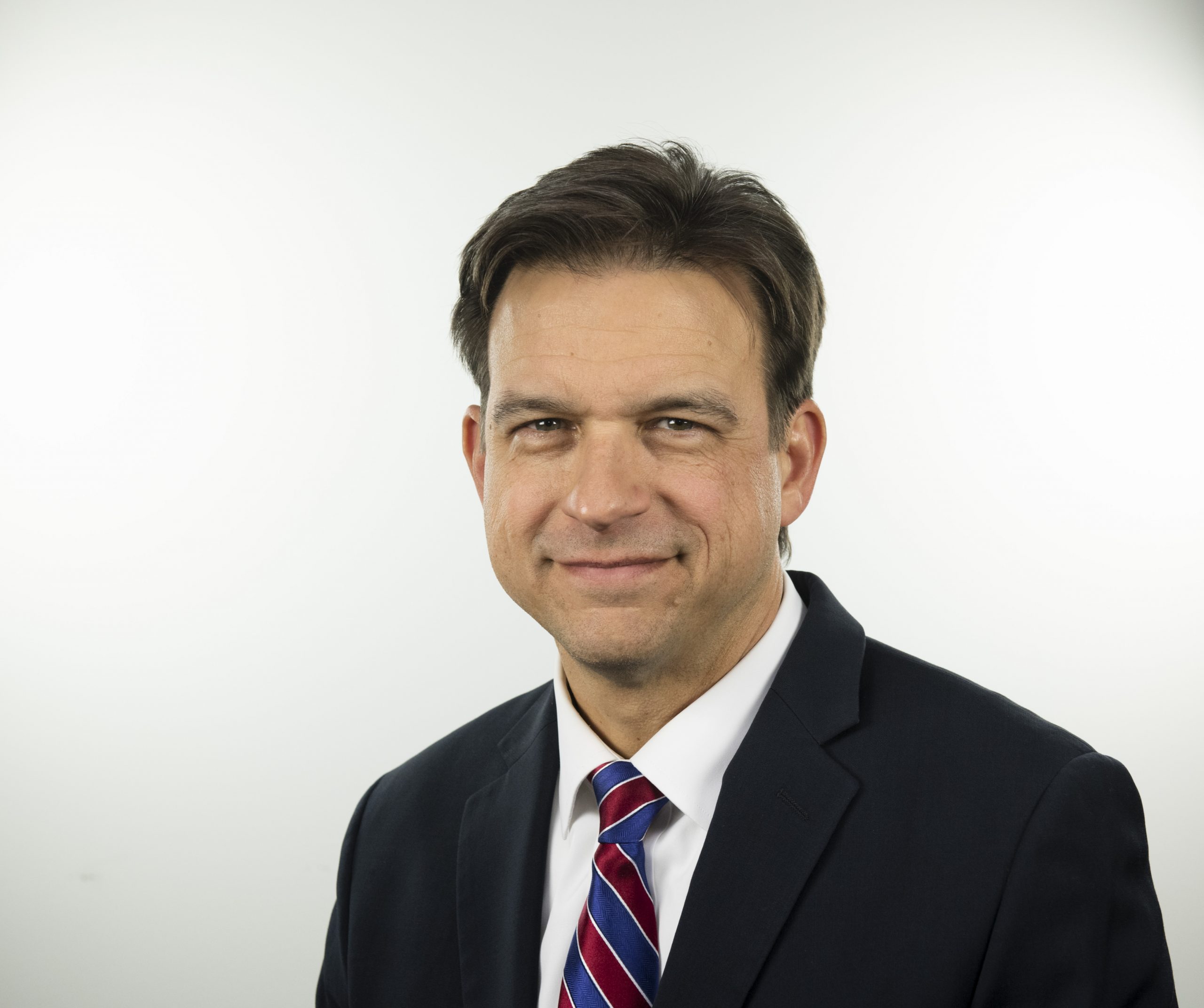 Gary Miles was named Editor and Publisher of The Detroit News on May 10, 2019, the first Michigan native to lead the newsroom since 1986. Previously, Gary served as managing editor for five years and in various other editing roles at The News since 2000. He has been a propelling force for investigative journalism and in the digital transformation of The News, which leads the market in digital reader loyalty and engagement. A native of the Detroit area, Gary grew up in Midland and has served in reporting and editing roles in Port Huron, Lansing, New Jersey and Washington, D.C. An outspoken leader on the critical role of the press in our democracy, he serves on the board of Associated Press Managing Editors in Michigan and the Rosa Parks Scholarship Foundation. He holds a private pilot certificate. He and his wife Dorothy, a physician in residence, live in Grosse Ile with their four children.